Created in 1980 and extending to over five million hectares, Wrangell St. Elias is the largest national park in the USA and a place that defies superlatives.

Bordered by Canada’s Kluane National Park the two parks together make up over eight million hectares of canyons, valleys, towering mountains and ice-fields. The 204 kilometre-long Bagley Icefield is the largest non-polar ice sheet in North America, whilst the Malaspina Glacier alone is larger than Rhode Island state.

Start planning your tailor-made trip to Wrangell St. Elias National Park by contacting one of our Alaska specialists

This sample itinerary will give you an idea of what is possible when you travel in Wrangell St. Elias National Park, and showcases routes we know work particularly well. Treat this as inspiration, because your trip will be created uniquely by one of our specialists. 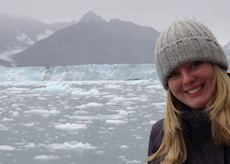 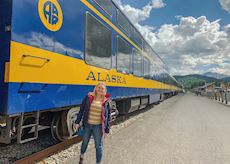 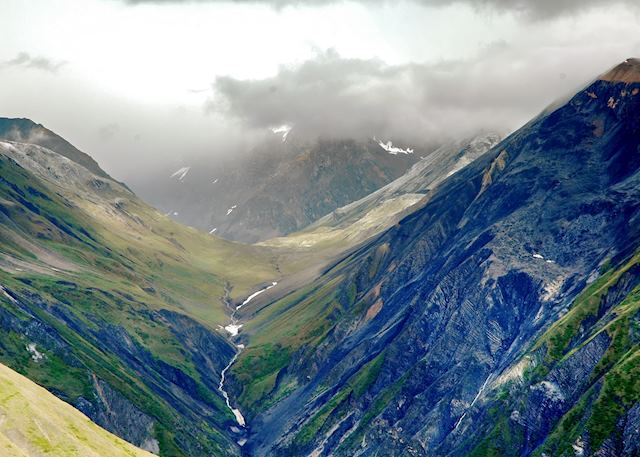