Guests first drive through the Mountain Pine Ridge area and down to the central rainforest where the famous site of Caracol is situated within the Chiquibul Forest Reserve. Caracol is the largest Maya archaeological site in Belize.

In 650 AD, the urban area of Caracol had a radius of approximately 10 kilometres around the site's epicentre. It covered an area much larger than present day Belize City and supported more than twice the modern city's population. Urban Caracol maintained a population of over 140,000 people through the creation of an immense agricultural field system and through elaborate city planning.

Caracol is noted not only for its size during the Maya Classic era (250 to 950 AD), but also for its prowess in war; this includes an 562 AD defeat of Tikal (Guatemala) and a subsequent conquest of Naranjo (Guatemala) in 631 AD.

Sights include an astronomic observatory, five plazas and over 35,000 buildings. The loftiest among them is a massive pyramid capped by three temples that rises over 50 metres above the jungle floor.

After a private guided tour of the site you return to your hotel with a stop on the way to explore the Rio Frio Pools and Caves. 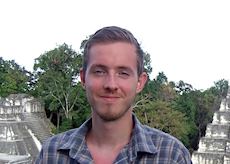 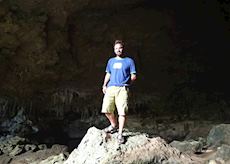