Start planning your tailor-made holiday by contacting ​one of our Bhutan specialists... 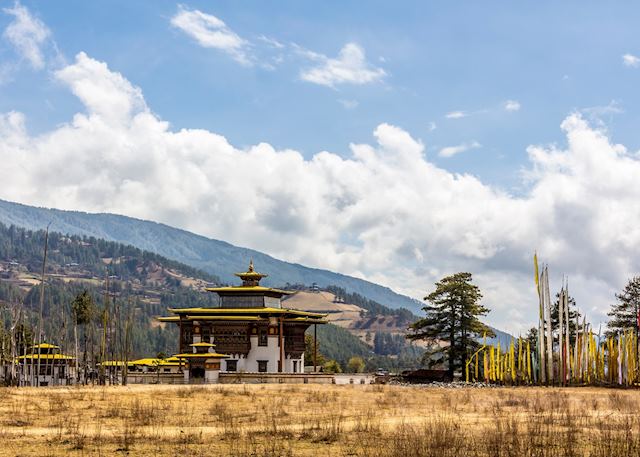