Wedged between the arid plateau of Tibet and the hot fertile plains and jungles of India, Nepal offers a plethora of opportunities to travellers despite its small size. The Himalaya Range forms the backbone of Nepal and provides arguably the best mountain scenery in the world. However, there’s far more to Nepal than mountains and the country’s national parks and unique architecture provide a wonderful contrast to the wild landscapes.

We specialise in shorter and less challenging treks, however, and our guides follow centuries-old trade and supply routes used by local nomads, farmers and traders. These treks can be anything from one to ten days and take in some of the most scenic parts of Nepal’s Himalaya often without having to tackle the difficulties associated with high altitude trekking. 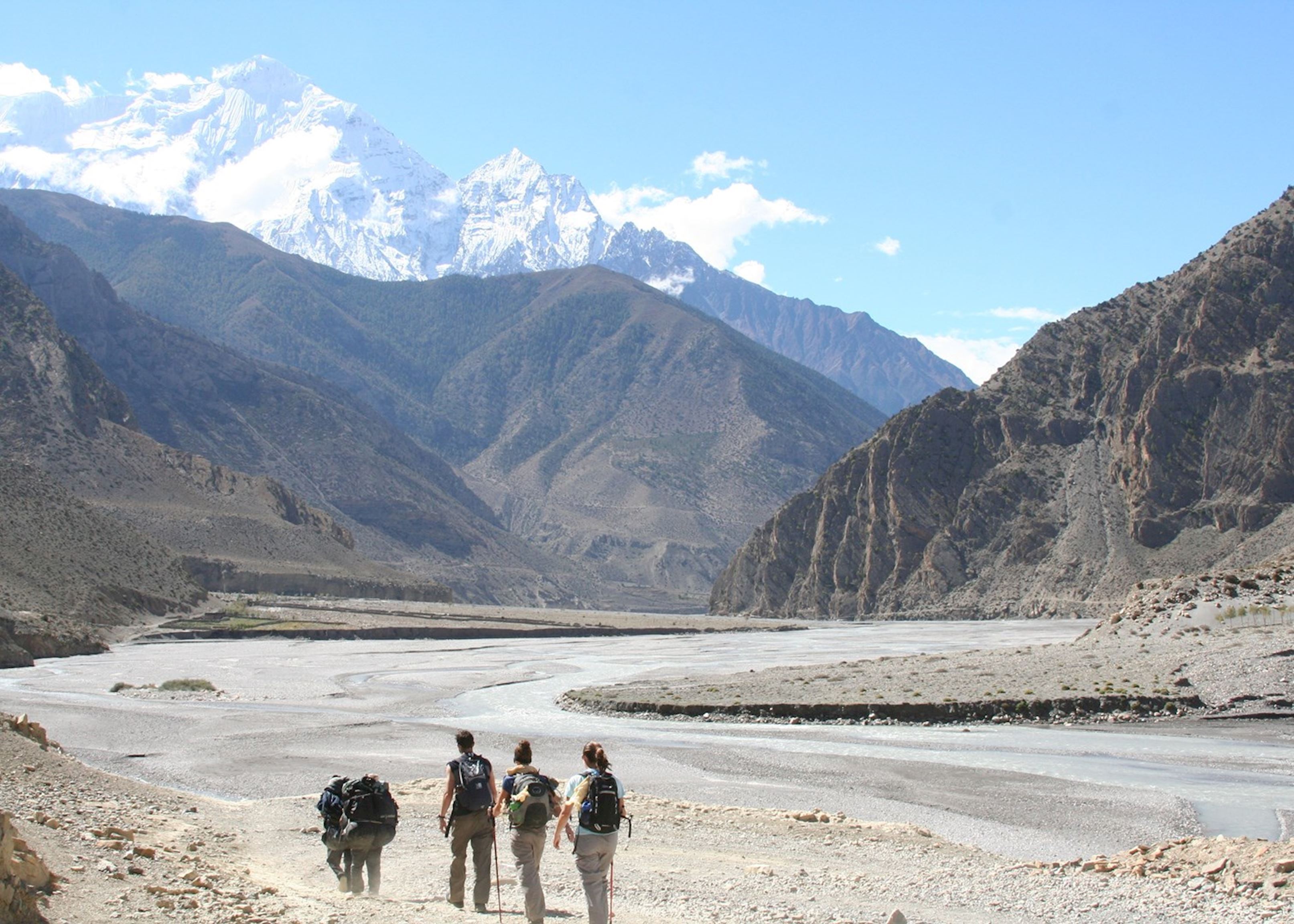 For those in search of culture, the eaves of the pagodas, the smells from the street stalls and the people in their colourful dress all combine to make Kathmandu a truly intoxicating city. Today, the city’s centre is Durbar Square where temples, palaces and golden gates merge to form a magical outdoor theatre.

Away from the city centre the simplicity of the towering white Buddhist stupas at Bodnath and Swayambhunath is striking. Another fascinating place to visit is Pashupatinath, near Bodnath. Located on the banks of the Bagmati River, it is considered the most sacred Hindu site outside India. Many cremations take place in Pashupatinath, on the ghats (steps that lead to the river). 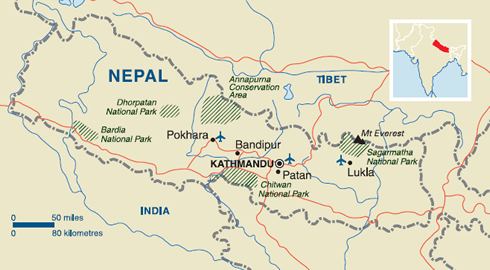 Find out more about tailor-made holidays in Nepal