Pam and David Rogers travelled to Jordan, Israel and Egypt with Audley.

Alone in the Temple of Rameses II. 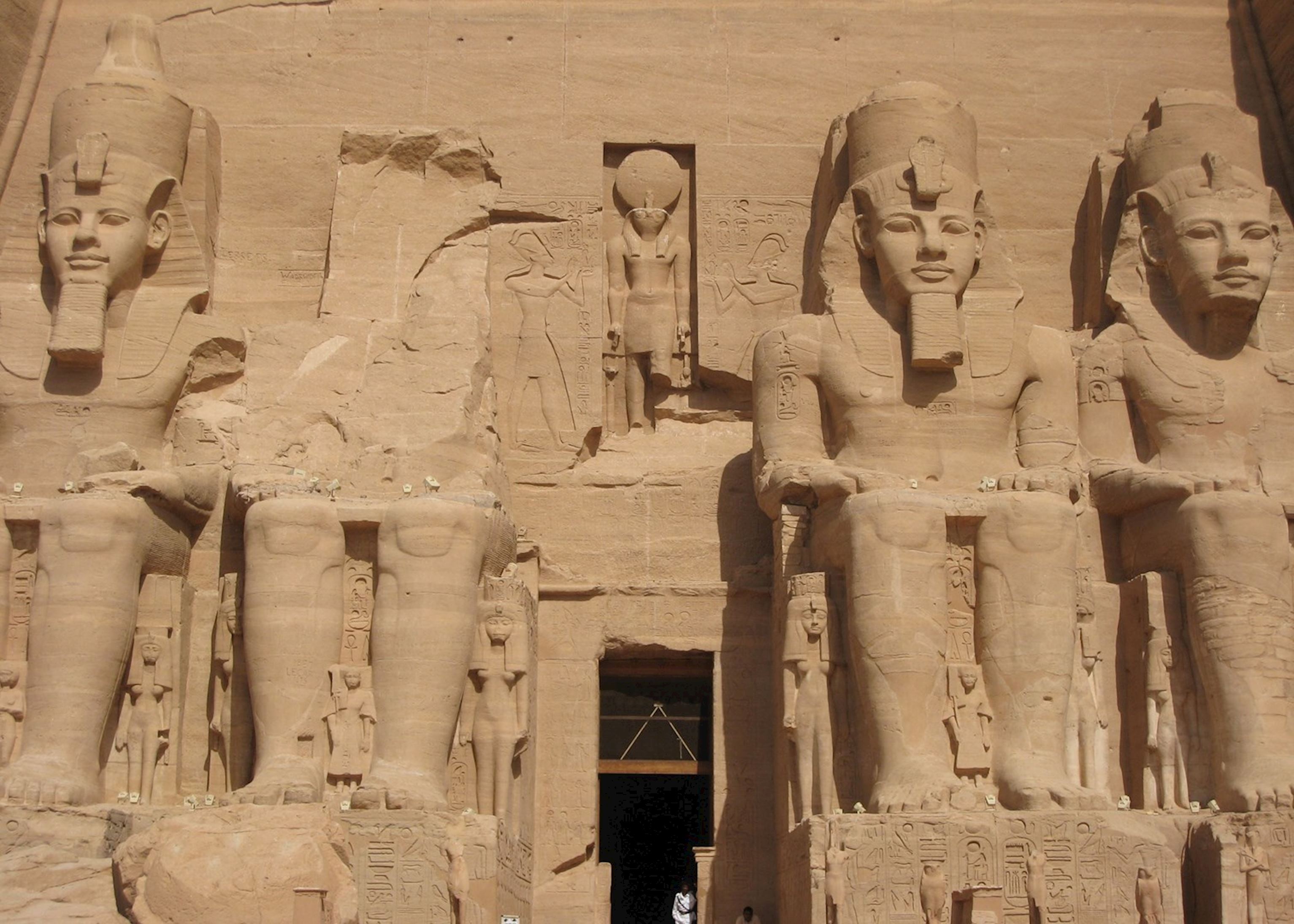 This year we found things even quieter. We cruised Lake Nasser on a boat, which carries 104 passengers; on our trip there were six, looked after by 55 crew. Visiting the temples of Abu Simbel, four of our group explored one temple while we visited the other, then swapped. The net result: just the two of us, alone in the huge imposing temple of Ramses II.

Jordan was busier by comparison, but even in Petra visitors were few and it was a pleasure to walk down the Siq and ancient streets with only our guide for company. The Roman city of Jerash was an equally wonderful sight. Had there not been a school visit, we'd have had the city to ourselves. A night under canvas in the desert of Wadi Rum was an unforgettable experience — we were captivated by the spectacular sunset giving way to a canopy of stars and, hours later an ethereal sunrise. 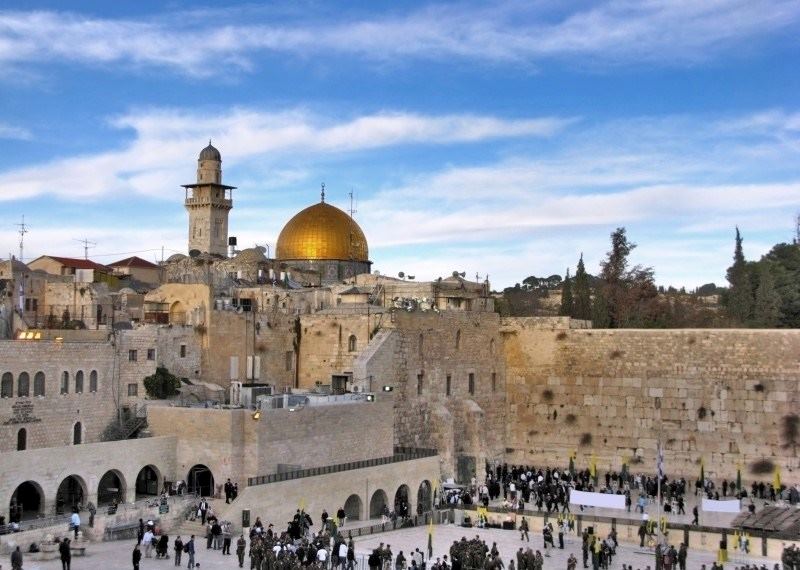 In Israel, Jerusalem was busy, but not heaving, and Galilee was quiet apart from the Mount of Beatitudes. An early misty morning trip in a small boat on Lake Tiberias was mesmerising and the Church of the Annunciation in Nazareth was awe-inspiring in the silence. The lack of fellow travellers allowed us to engage in a more meaningful way with the locals and we always felt welcome and safe.