Grace and David travelled to Borneo on their honeymoon with Audley

"Borneo is every inch the magical experience we dreamt of for our honeymoon — unforgettable."

Charmingly called ‘the land beneath the wind’, Sabah, in northern Borneo is every inch the magical experience we dreamt of for our honeymoon. With its cultural diversity, lush tropical jungles and spectacular scenery, this eco powerhouse situated just below the typhoon belt is breathtaking and challenging in equal measure — simply unforgettable. 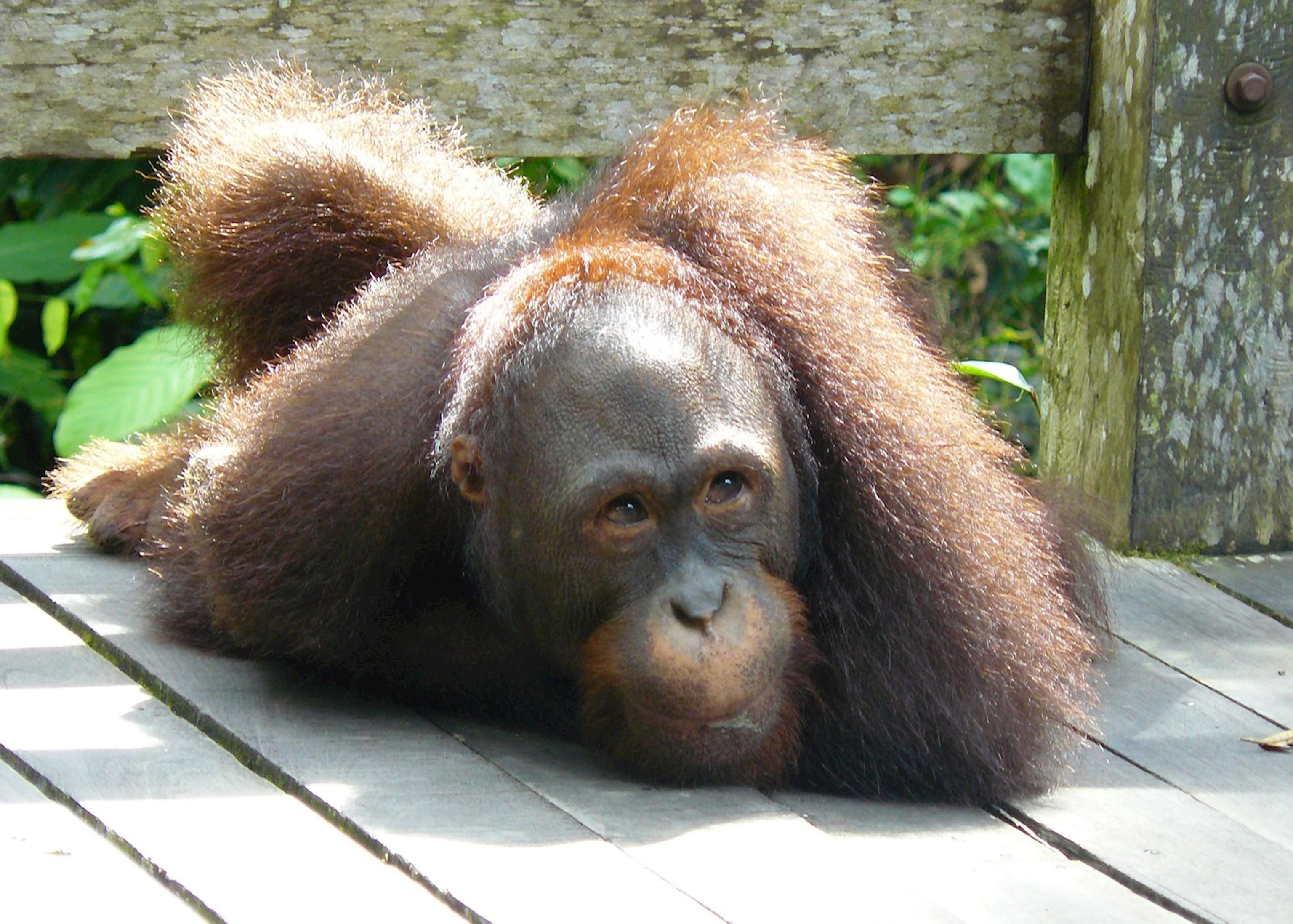 We began our Bornean adventure at the Sepilok Nature Resort. Tucked in a sultry rainforest a stone’s throw away from the world-famous Sepilok orangutan sanctuary, this resort is conveniently located for flame-haired ape spotting!

Although basic, this accommodation was clean and comfortable, offering hearty breakfast fare and friendly service. There is also the added benefit of cicada song lulling one to slumber! I had never seen an orangutan in its natural habitat before and coming face to face with them at Sepilok was both thrilling and awe-inspiring. Although the orangutans are not strictly wild, given that there is human interaction, they are allowed to roam free on 43 square kilometres of protected land. Being unconfined and unrestricted, these great apes fend for themselves, only coming for daily dietary supplements of bananas and milk should they choose to. 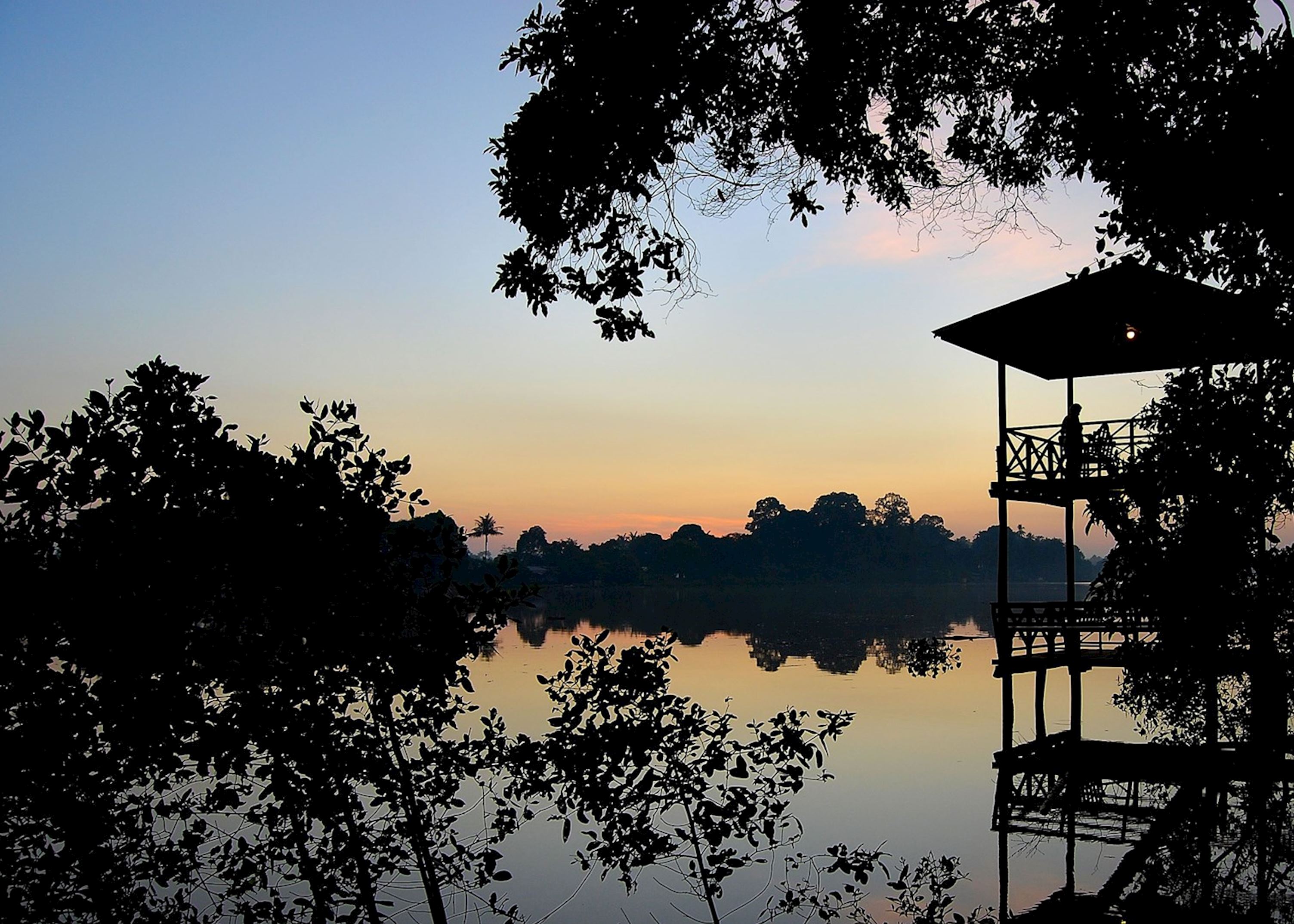 Next stop was the Abai Jungle Resort. Travelling along the Kinabatangan River by boat, we were flanked on both sides by thick jungle that flourished with life. We spent two nights in this rustic lodge that is built entirely on stilts! With just the lapping of water, bird song and chirruping cicadas, the Abai Jungle Resort is a haven for those who seek a retreat with nature.

Sitting atop our own private fibreglass boat, we sailed along the magnificent Kinabatangan River scouting for wildlife. We were virtually the only boat for miles, which made for a very peaceful aquatic sojourn. Flashes of auburn atop the greenery heralded the presence of our elusive friends, the orangutan! On one of our jaunts along the majestic waterway, we were also treated to a spectacular show of jumping proboscis monkeys as they leapt from tree to tree. Their graceful agility and unbelievable reflexes made for many ‘blink and you’ll miss it’ moments. I could only watch awestruck as this amazing display unfolded before my eyes. 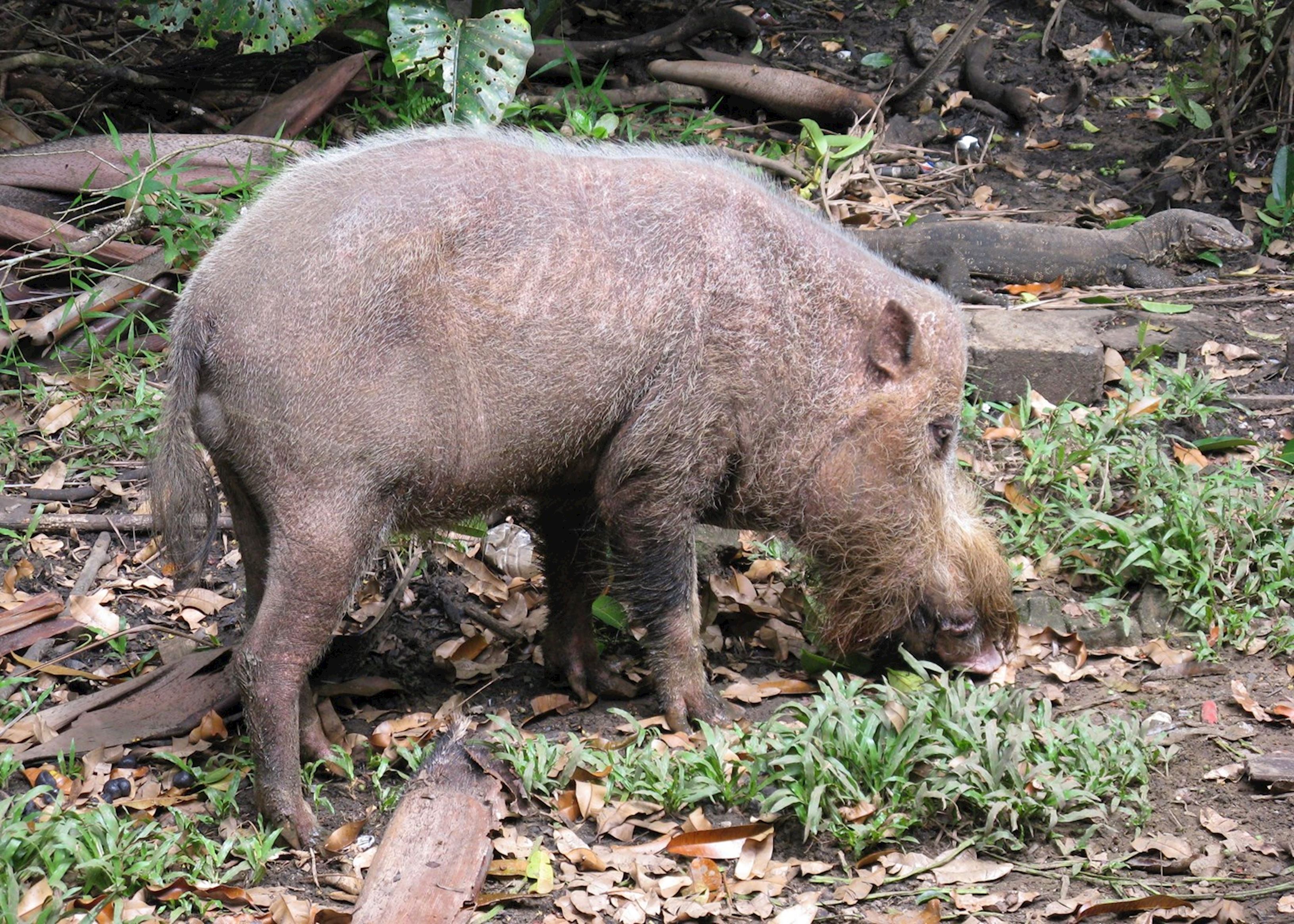 Our wildlife spotting did not end with the setting sun. As we were having our evening meal by the gently rippling waters, an owl graced us with its dignified presence. Having never seen an owl at close range, I could barely contain my excitement as I tried to slowly reach for my camera to the sounds of my husband’s furious whispers of “No sudden movements please!” God was kind that day — our bird did not fly and I got many beautiful pictures of our nocturnal friend. More predictably, there was also the wild boar that made its appearance miraculously at all meal times. Affectionately nicknamed Junior, this swine was attracted to food like bees to honey. No one knew what he got up to during the day, but as soon as there was chow, Junior would show up for his fill. 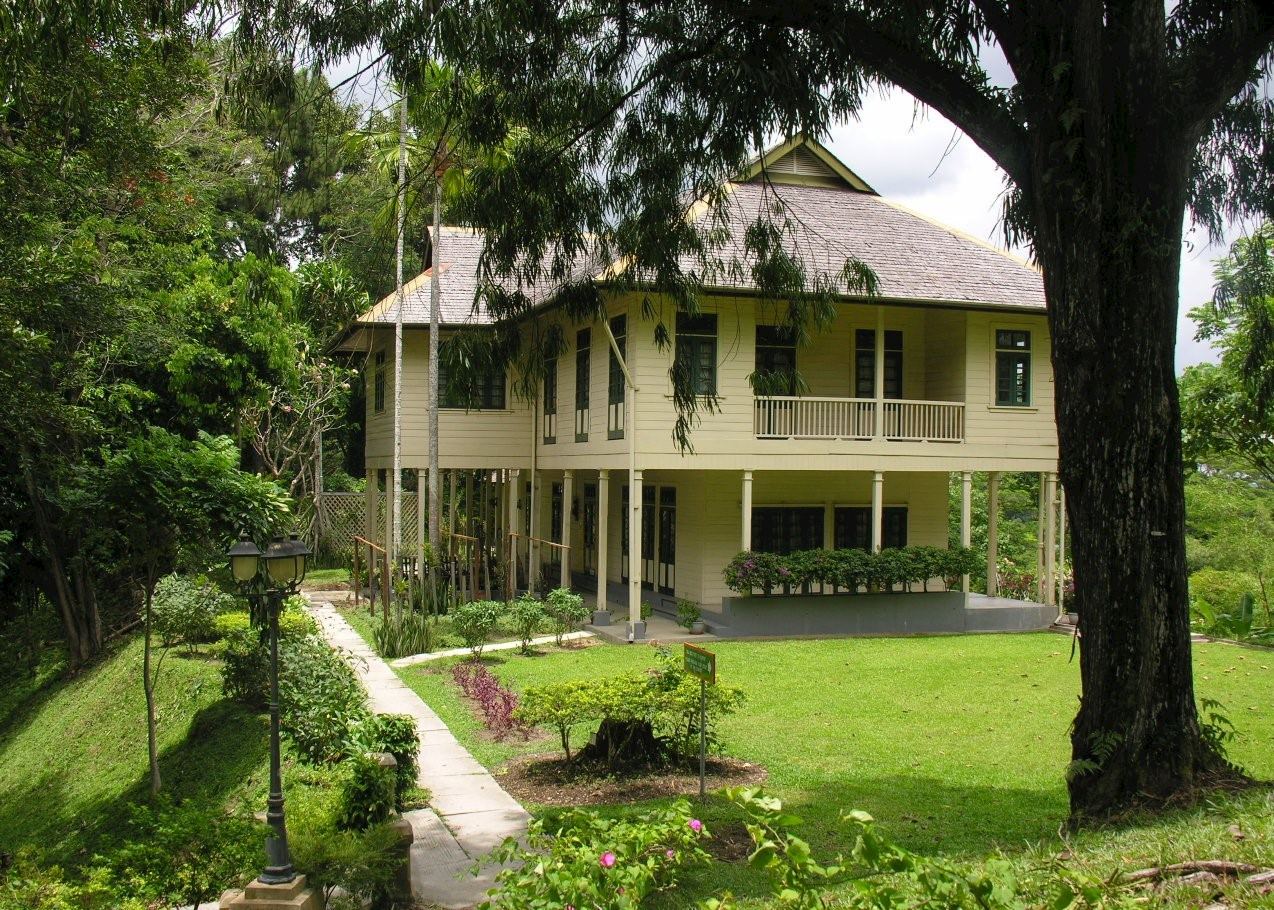 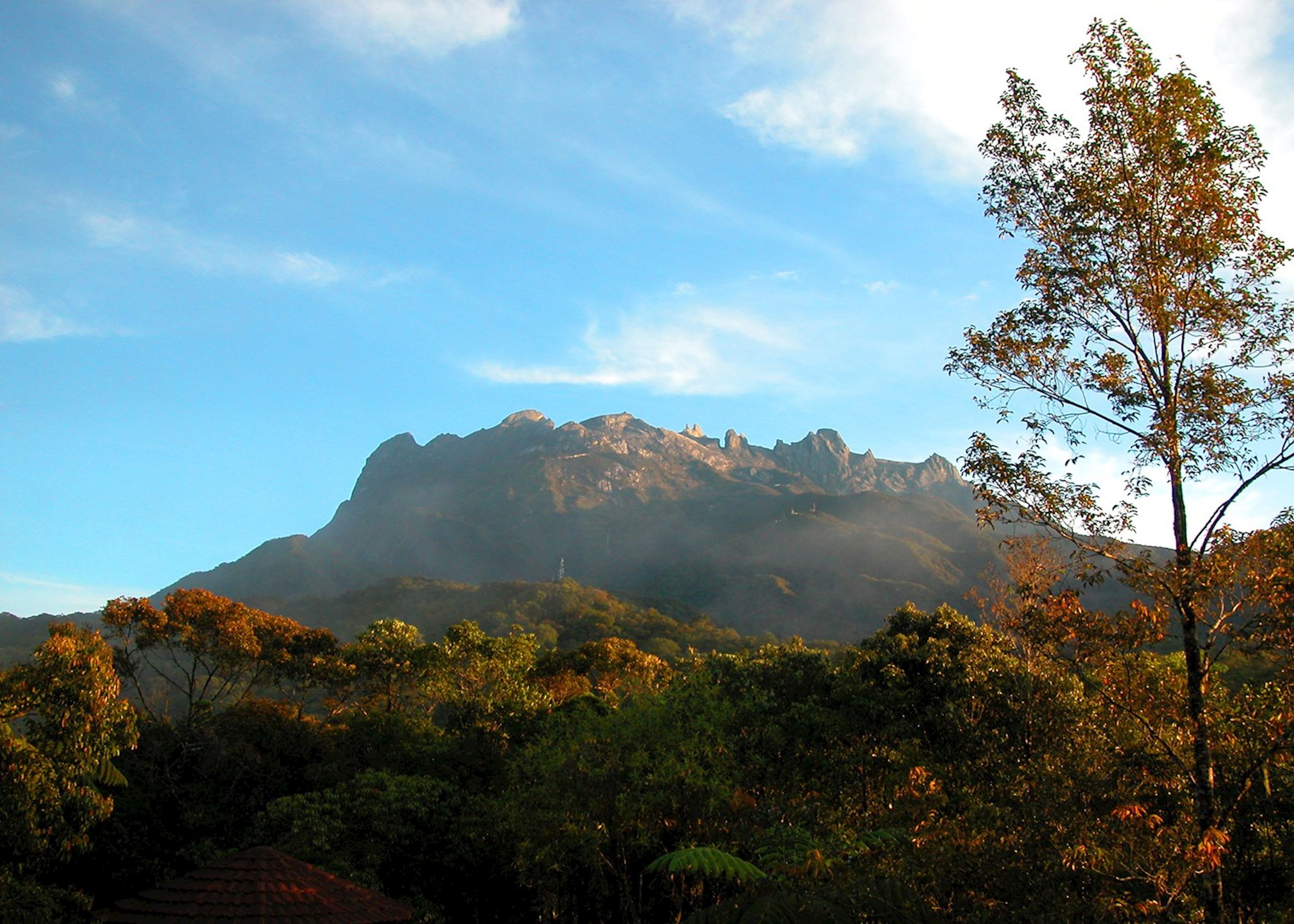 Leaving the preserved colonial times behind, we headed inland toward the famed Kota Kinabalu National Park to conquer the roof of Southeast Asia, Mount Kinabalu. Standing at the impressive height of 4,092 m, summiting its granite peaks would prove to be no mean feat. We spent the night before the climb at the Liwagu Suites. Sitting 1,500 m above sea level, this accommodation provided welcome respite from the otherwise unrelenting heat and humidity of Sabah. A timely escape from the persistent mozzies and the endless smell of DEET! The café served up a delightful feast of steamboat, which to the uninitiated resembles fondue! A spread of beef, chicken, pork, squid, prawns and fresh vegetables was cooked in a hot broth and consumed with a myriad of condiments, which made for a very satisfying last meal before the gruelling ascent. 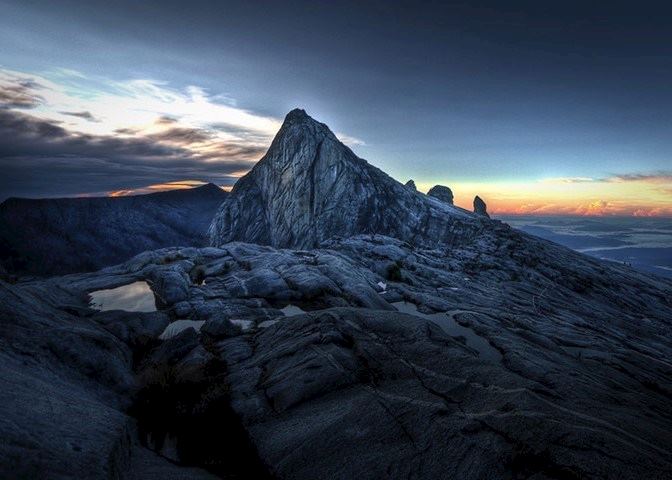 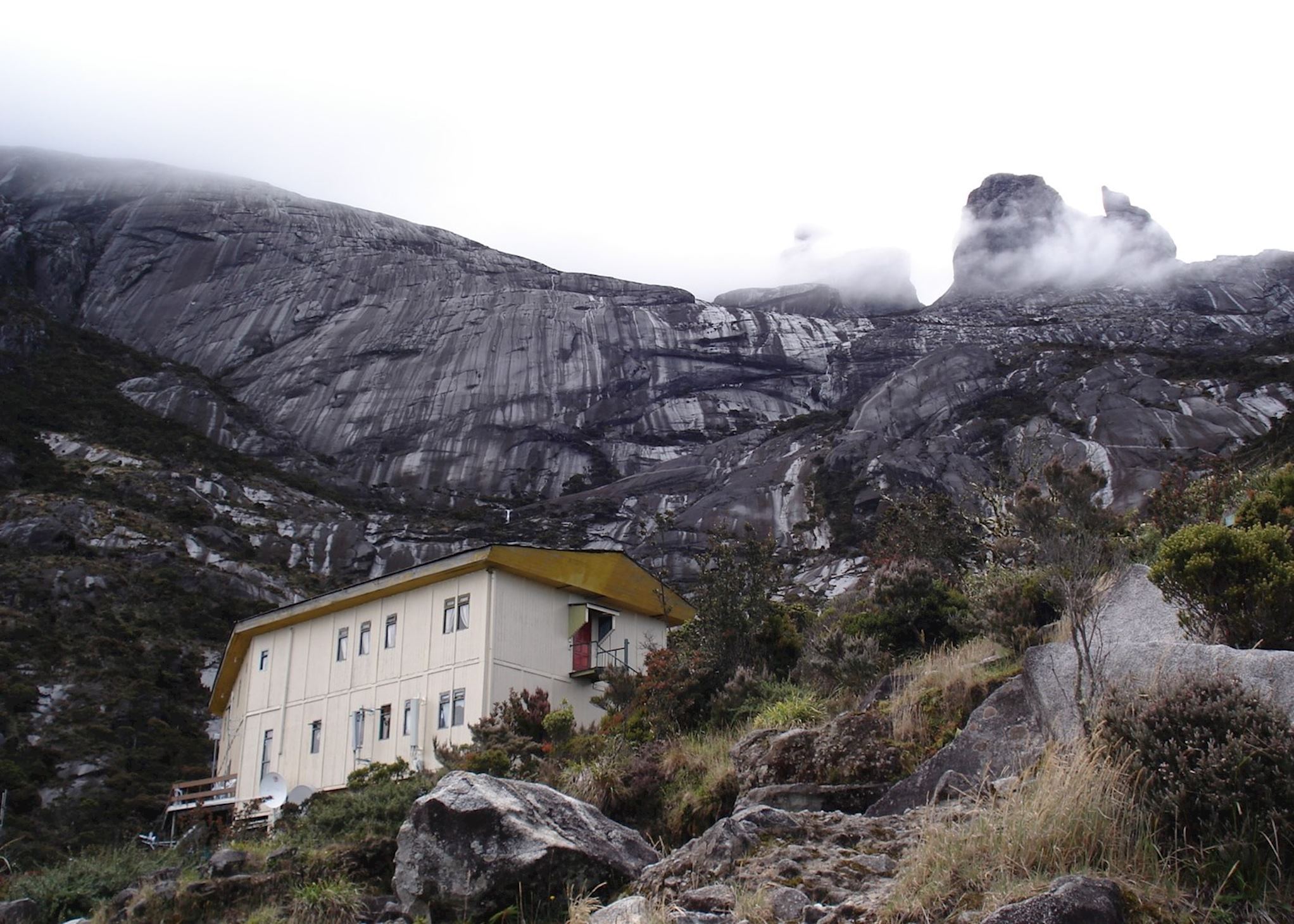 Be warned that despite being private and en suite, these rooms are still pretty basic. You can only shower at pre-set times and the heating has a life of its own. While a far cry from luxury, its spectacular views make up for its shortcomings on the comfort front. With panoramic views of the mountain and the cobalt blue sky, I almost felt as if I could reach God — it was incredible and I felt utterly humbled by the grandeur of nature. At 3,200 m, we were treated to a brilliant sunset, which flooded the sky with a crimson orange glow. While I had virtually no documentary evidence of my climb up thus far, I certainly had loads to prove that I was at Laban Rata! 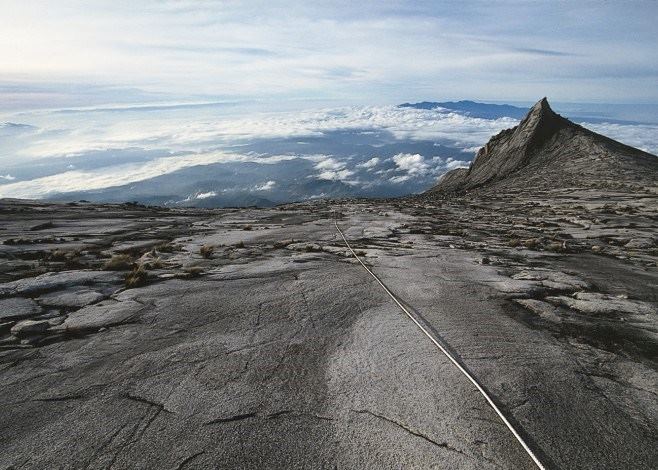 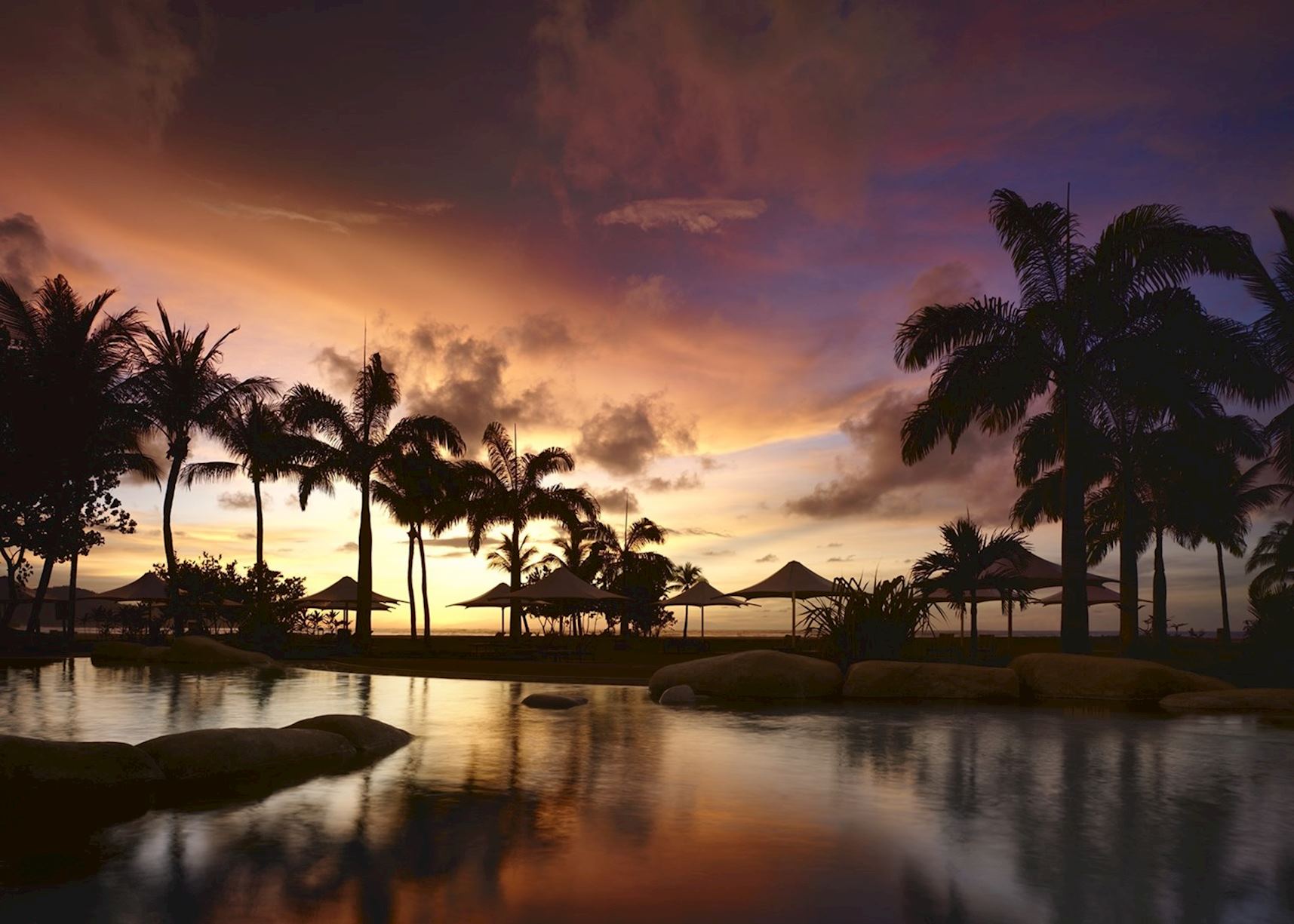 Our last stop was the decadent Rasa Ria Shangri-La. After our journey through the dense jungles of Borneo and our arduous trek up the top of the world, we truly felt as if we had arrived in paradise and earned our stay! We spent the next two days living it up — dining, drinking, lazing by the beach and getting massages at the spa! A restful end to a very enriching trip.