Zimbabwe specialists Emma and Tara have just returned from a fact-finding trip to this much underrated safari destination. Visiting the ancient landscape scenery of Matobo National Park, Emma describes her encounter with the three Rs: rhinos, rock art and the grave of Cecil Rhodes.

Sundowners at Rhodes' grave, sited at his favourite view of the world and accompanied by the scurrying of elephant shrew as the sun set over the horizon, provided a near perfect end to the day. 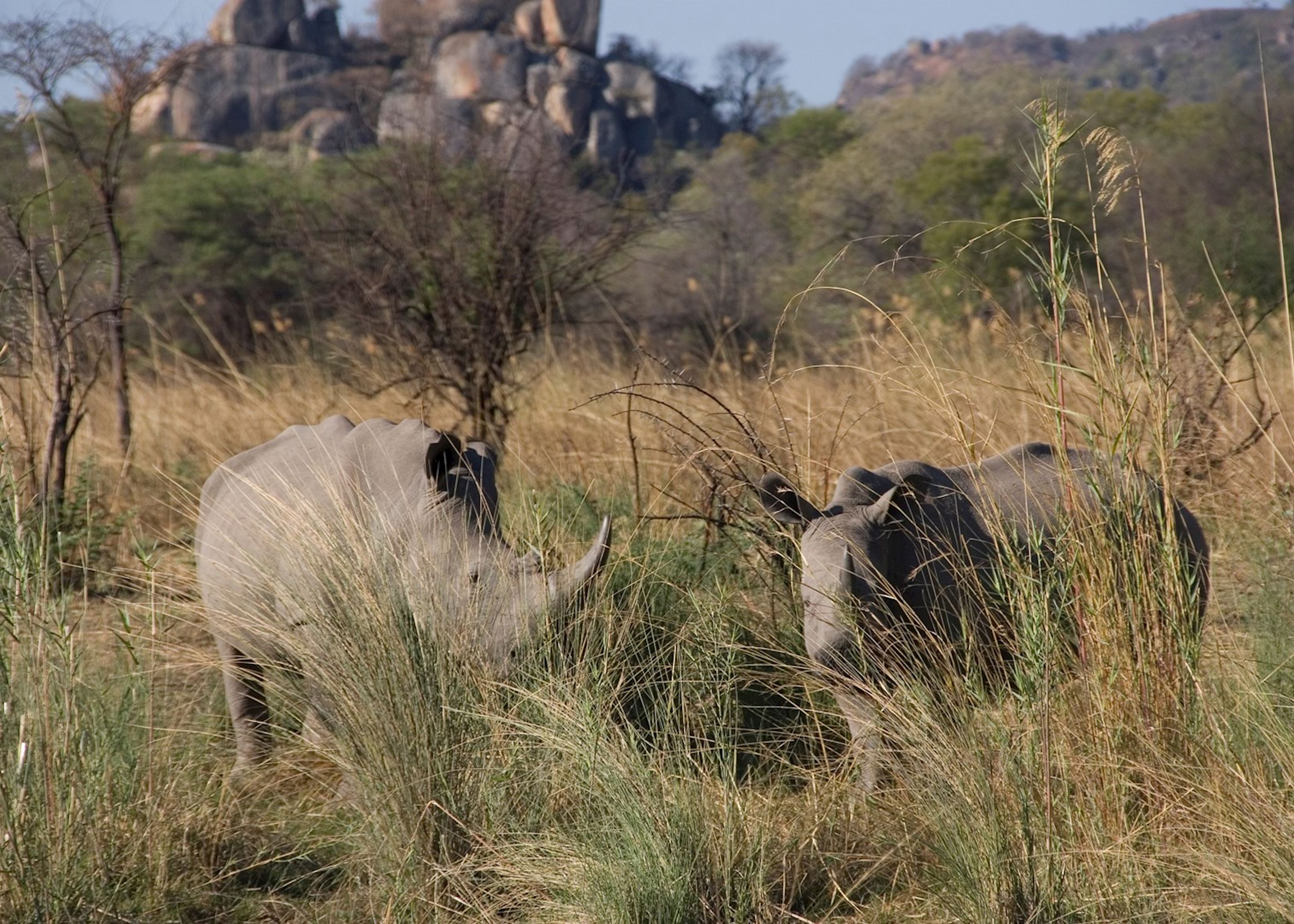 We spent the day at Matopos region with Paul Hubbard, an expert guide on the local culture of the area through the ages.

With no real idea what to expect, we headed first into the northern area of the Matobo National Park. Here we found out about the huge efforts being made to protect the white and black rhino populations. Patrols circle the park 24 hours a day and 32 km of specialised fencing protects the park boundaries. 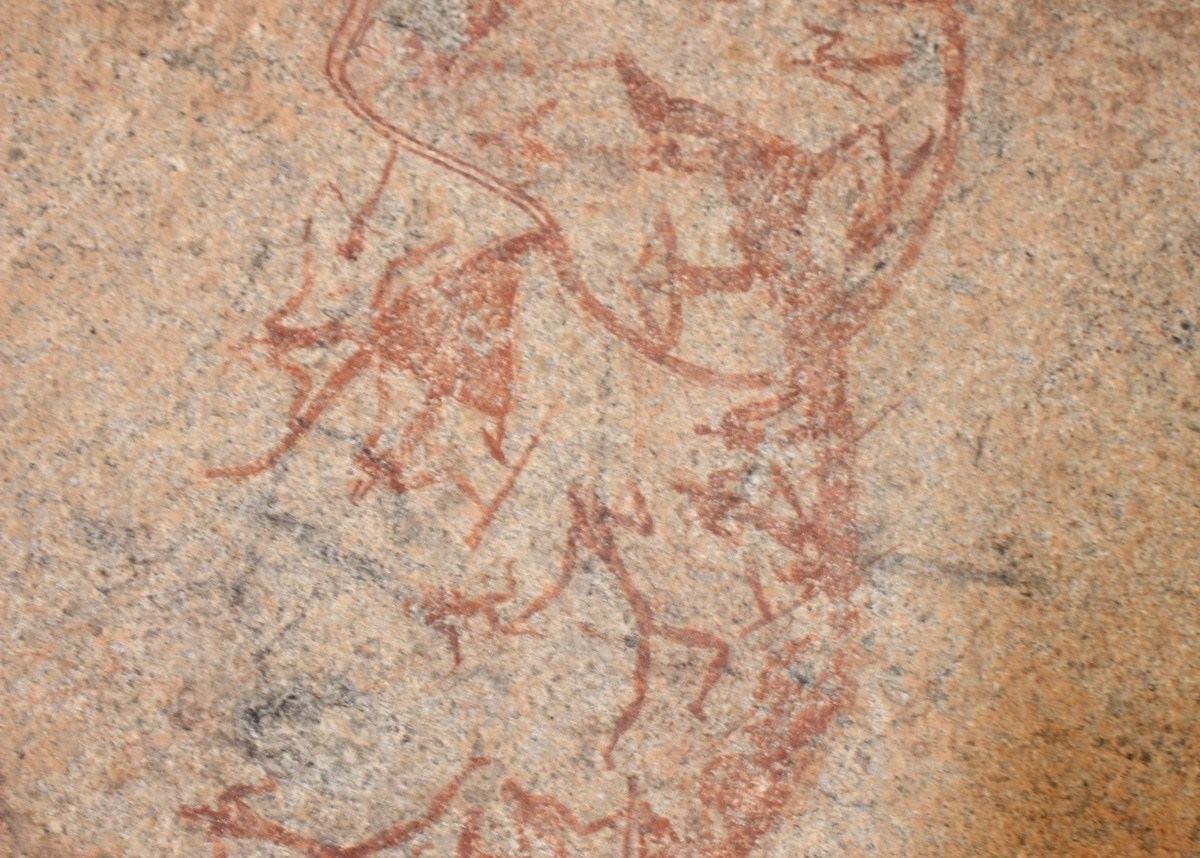 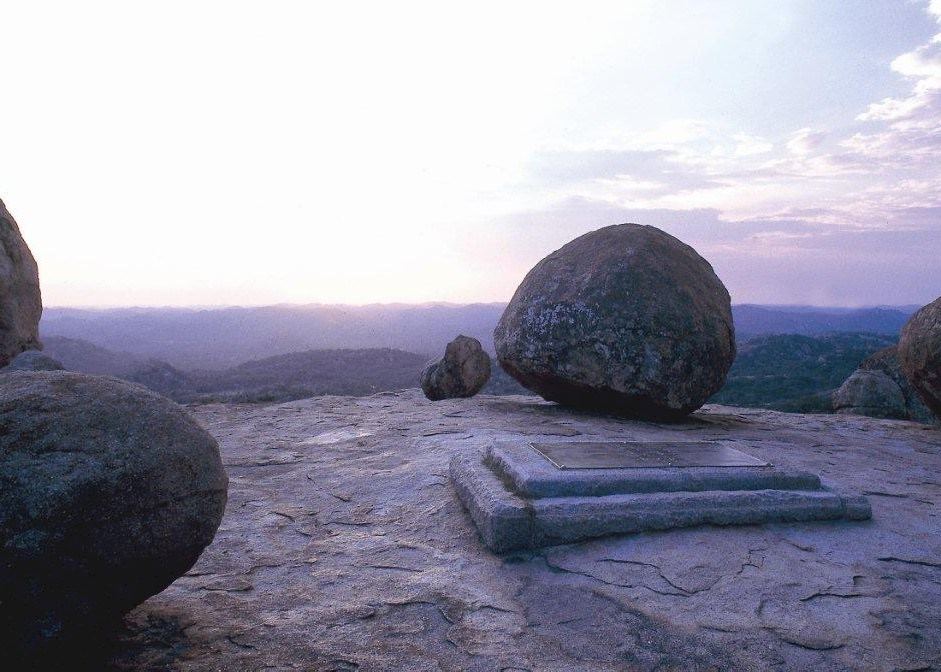 Sundowners at Rhodes' grave, sited at his favourite view of the world, and accompanied by the scurrying of elephant shrew as the sun set over the horizon, provided a near perfect end to the day.