Eventually, I reached the summit and was greeted by a barren grey crater. I crossed it to get to the peak’s viewpoint. Immediately, it was as if I were on top of the world. Guatemala was stretched out below and all around me. On a clear day, you can see all the way to the coast. 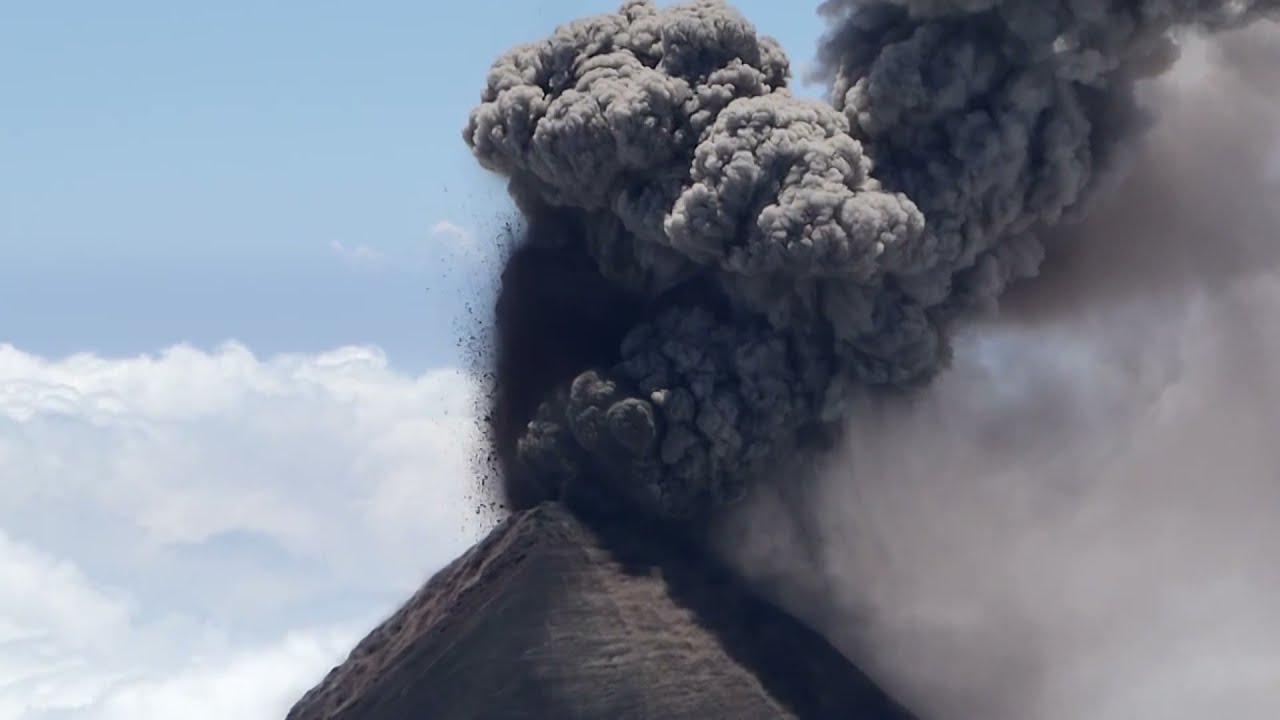