Named after the sparkling color of the sea, this region offers much for fans of the great outdoors and stretches from Eden near the Victorian border to Bermagui, just six hours south of Sydney.

Featuring heavily on our experiences of visiting the Sapphire Coast, these selected places are destinations that also prove consistently popular with our travelers. Our specialists can help you choose how to include them in your wider trip, based on your preferences. 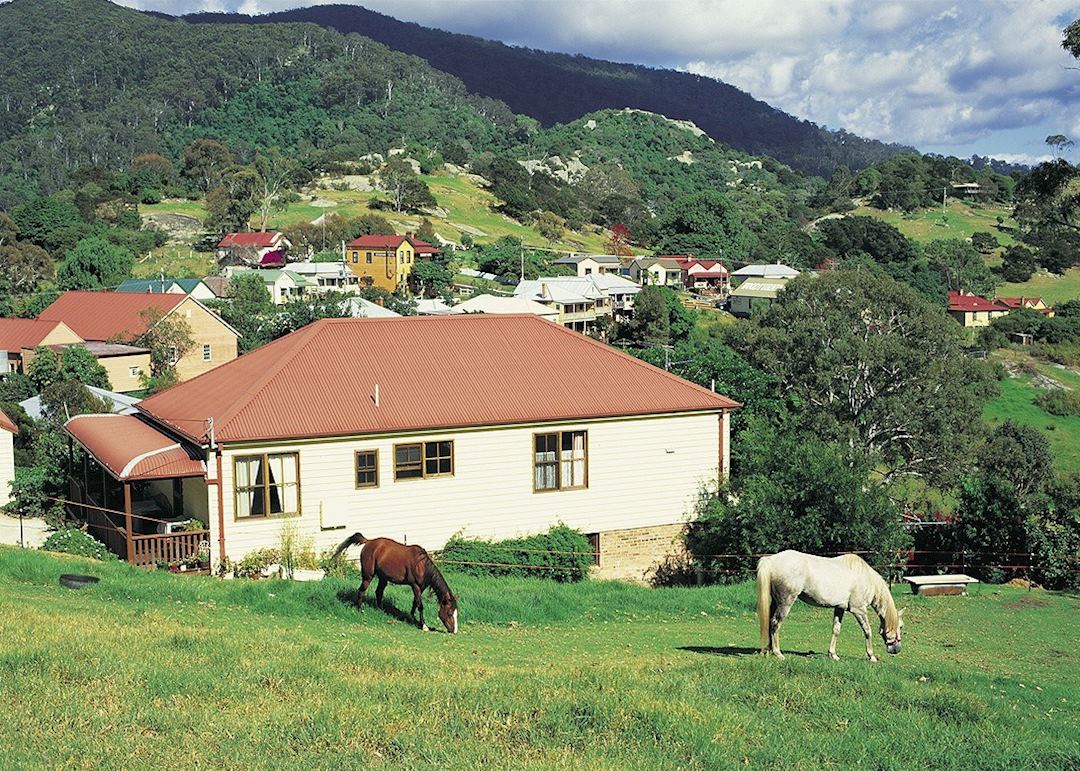