David Peckett, John Driskell and Les Sims traveled with Audley on their return visit to Nepal. 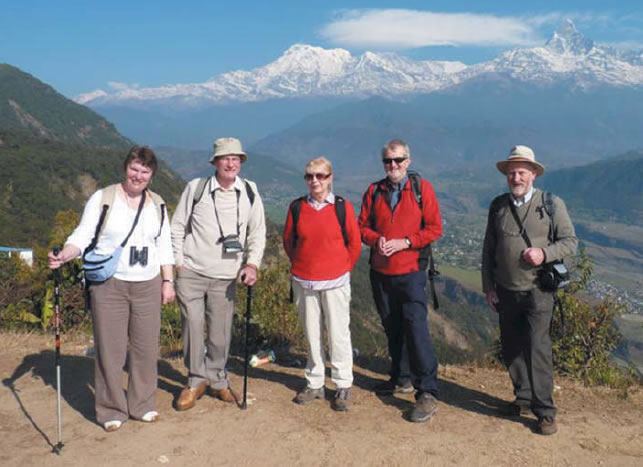 We were entirely self-financed and were among the first to take ‘a gap year’— after teaching for three years. The journey was ours; we were free to visit, to wander wherever we wanted. Every day was an adventure. Every day was a day of discovery. There were few local maps and no guide books; we knew of lots we wanted to see and do but we were entirely flexible and changed our plans almost daily when we met other travelers and listened to their experiences. The only limit was to stay away as long as our money lasted. 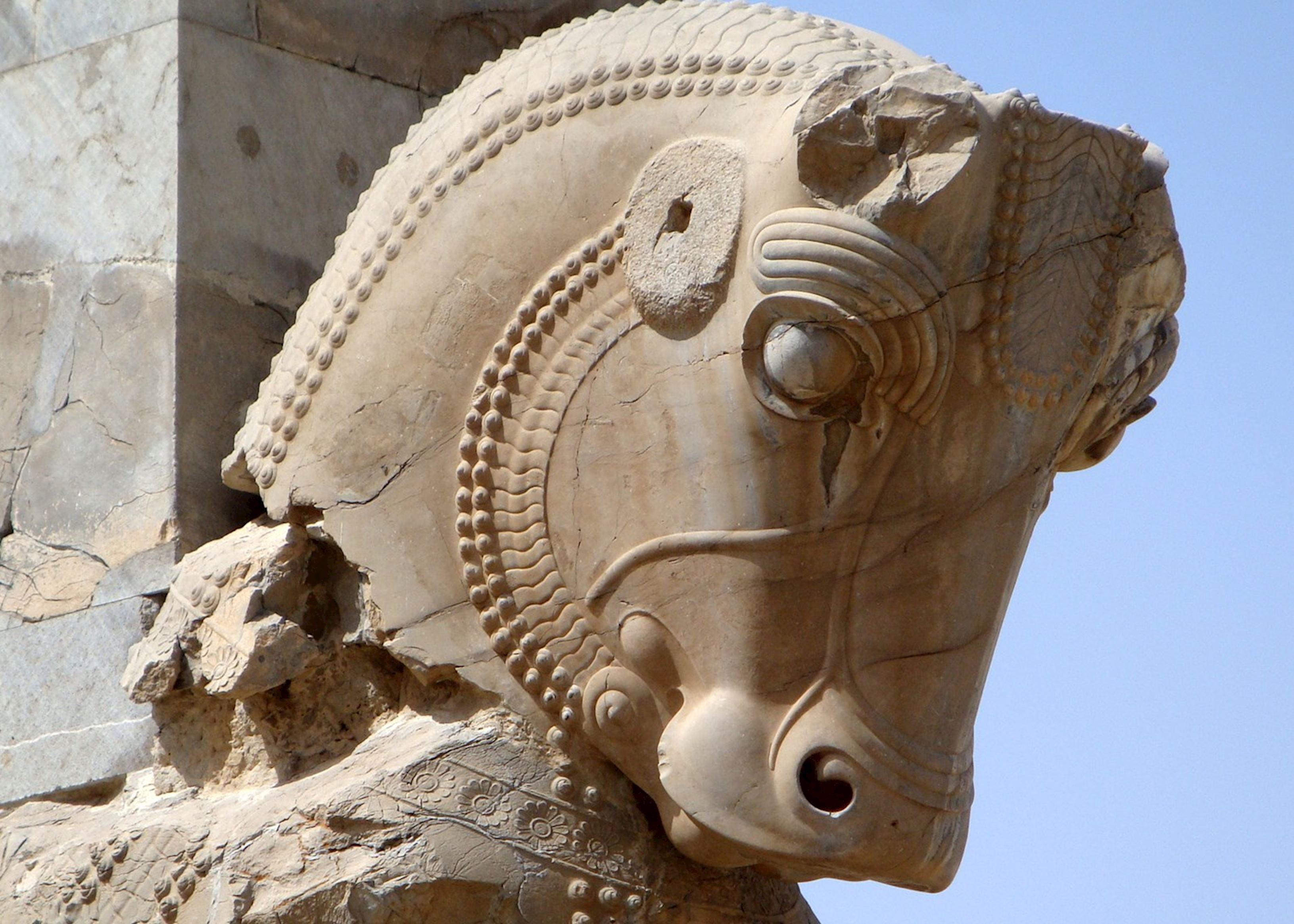 We traveled out through Europe, Turkey, Iran, Pakistan and India into Nepal. Our diaries, written every day, tell the stories that still thrill me to read forty two years later; Persepolis when we were the only tourists there; and we camped right by the main gates; of Christmas camping out in the Iranian desert completely alone beneath those incredible night skies; of Fatehpur Sikri where we camped right in the heart of the complex of palaces and wandered in and out freely. A day at the Taj Mahal with about fifty Indian tourists and no other Europeans, and so on until we arrived in Kathmandu. 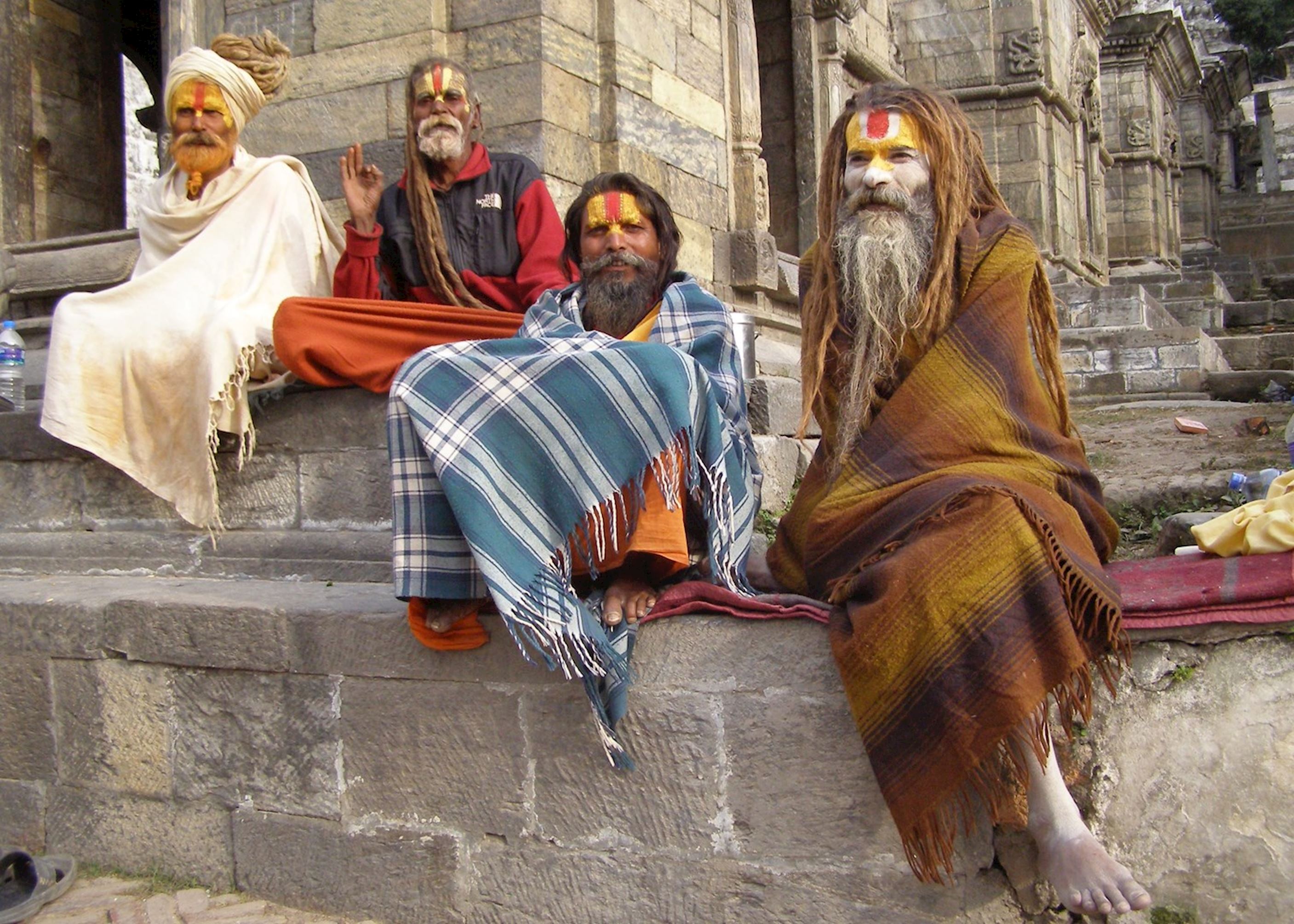 Kathmandu in February 1968 had almost no vehicles. There was only one company organizing trekking and no one organizing and supporting trekking to suit our financial plans. We stayed in a medieval house that catered for travelers and called itself a hotel. We lived and cooked in the one room. From there we hired one Sherpa to be our guide and he hired a porter to carry a hundred-weight of food and equipment. We carried about thirty pounds of personal gear. On the morning of February 19th we left Kathmandu to travel to Dolalghat and from there began our trek out to Everest. It took us until March 5th to reach the foot of Everest. 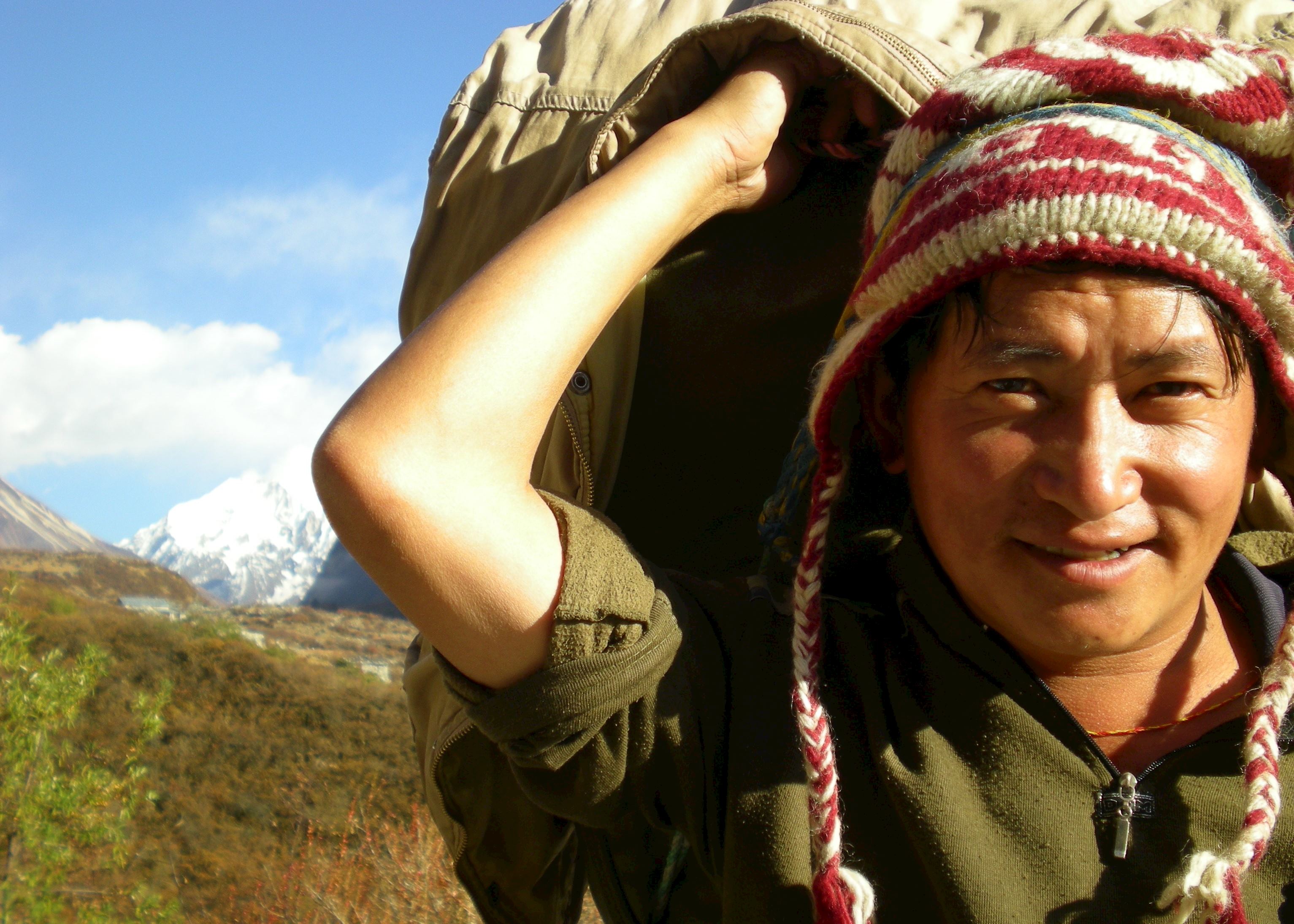 We slept out on the verandas of Nepalese houses. In Sherpa territory we slept in their houses; there was no superstructure for trekkers, no hotels or lodges. In the month we were trekking we met only four other trekkers. We were alone, just the four of us accompanied by our Sherpa, as we slowly, carefully made our way to Gorak Shep and then up the mole hill of Kala Patthar. We stood on the summit looking across the Ice Fall into the Western Cwm and the South Col. Tired, pale and drawn we made our way back to Labouche to drink cup after cup of tea. 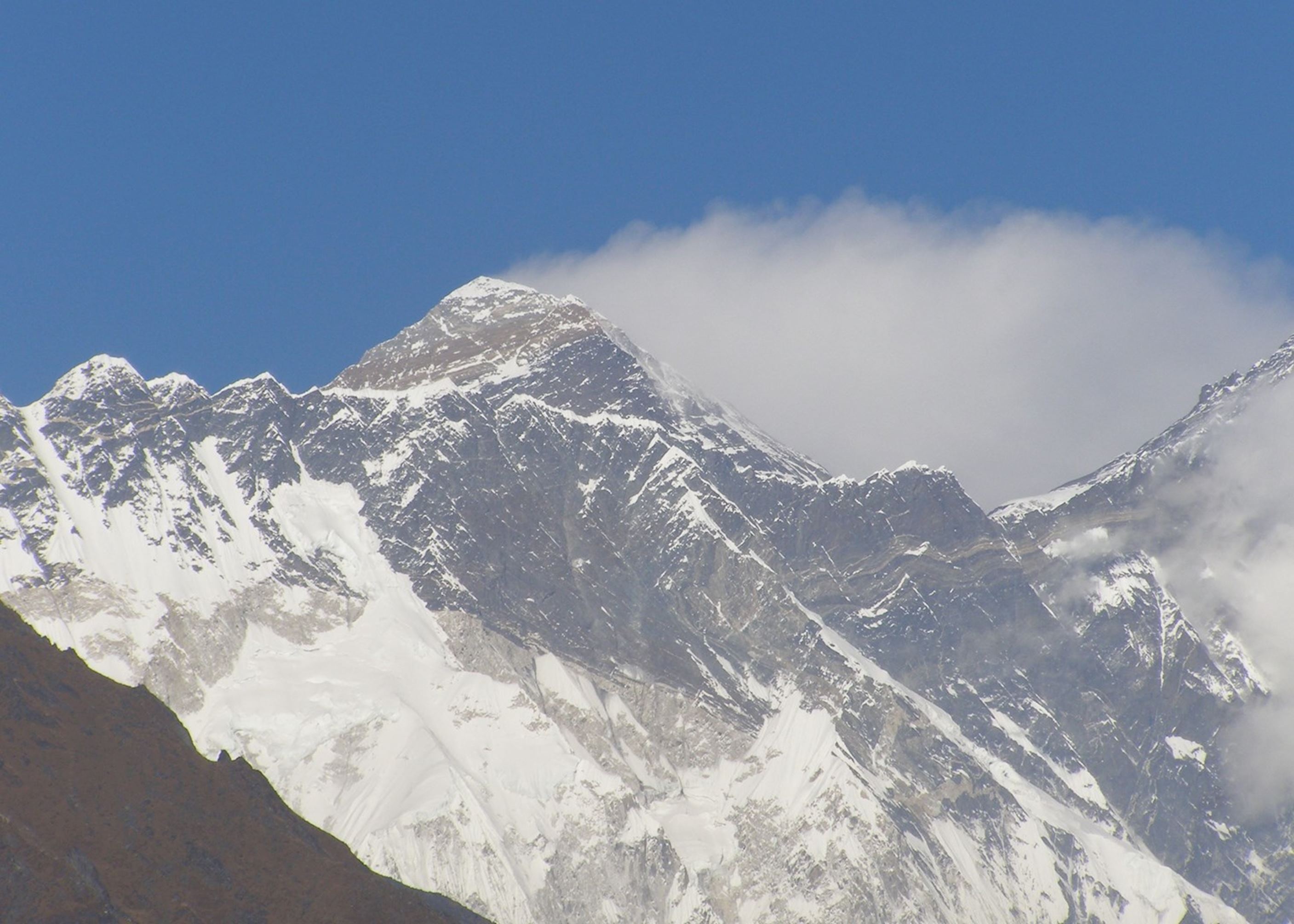 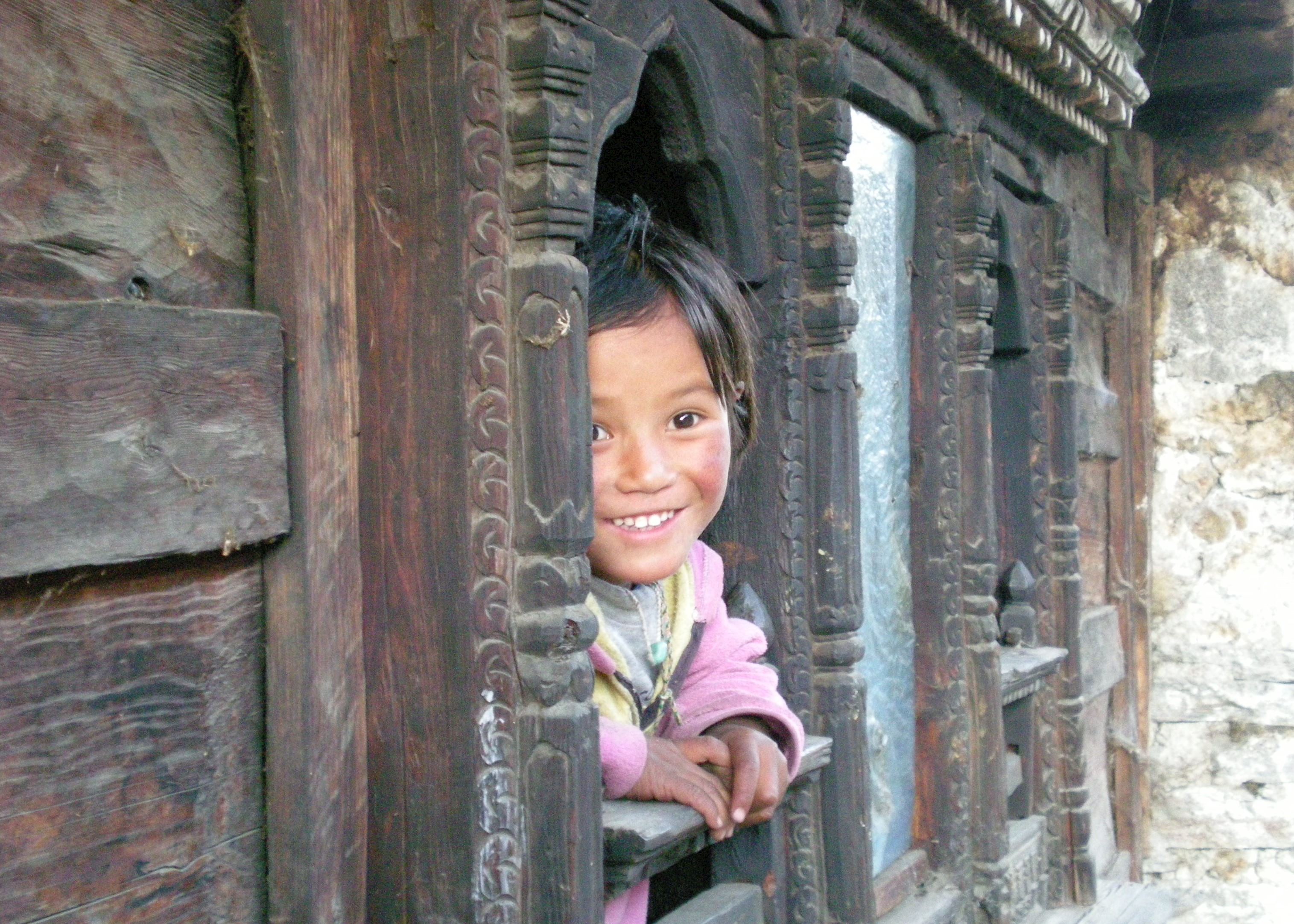 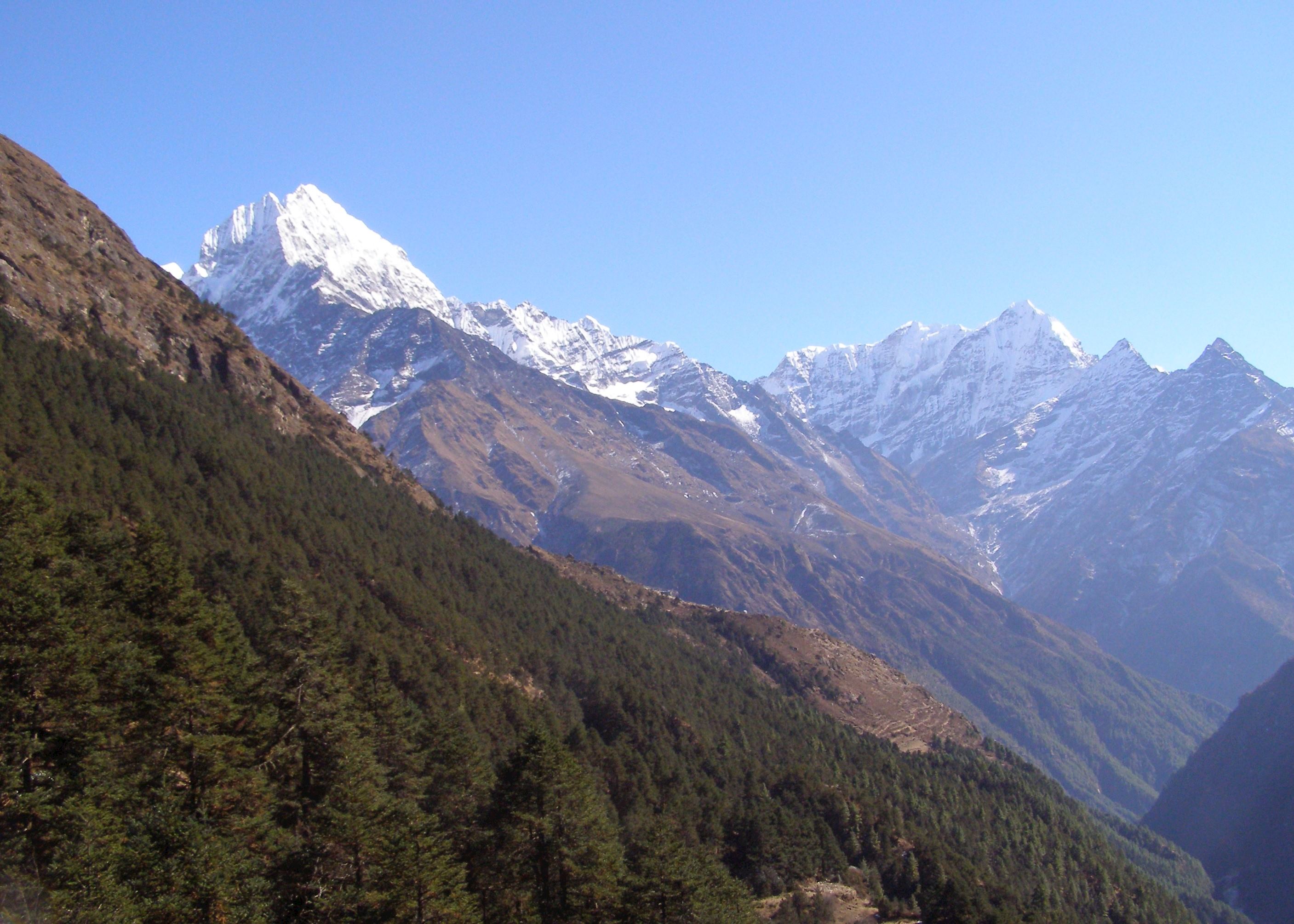