Indigenous Cultures you Should Visit

Taking time away from the hustle and bustle of the usual tourist spots to spend time with a local community in their own surroundings can be both unique and humbling experience but also utterly fascinating. We highlight some indigenous cultures from around the globe you can visit on an Audley trip. 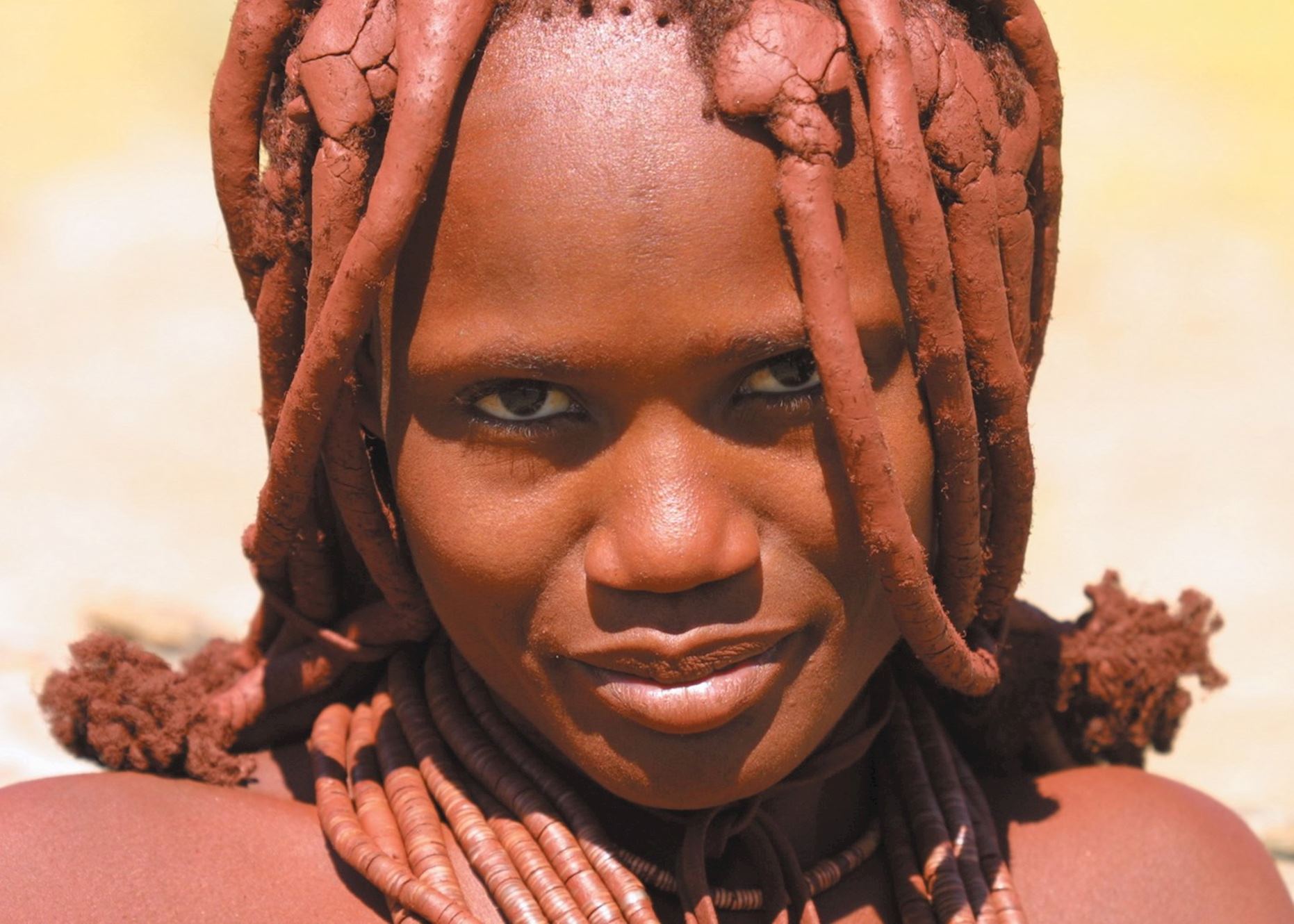 A number of Himba communities are found in Northern Namibia. A highly skilled tribe, they herd cattle and live in one of the world’s harshest environments. Distinctive for the ochre they put on their skin and traditional leather clothing many people want to meet Himba communities.

Meet the Himba people of Kaokoveld 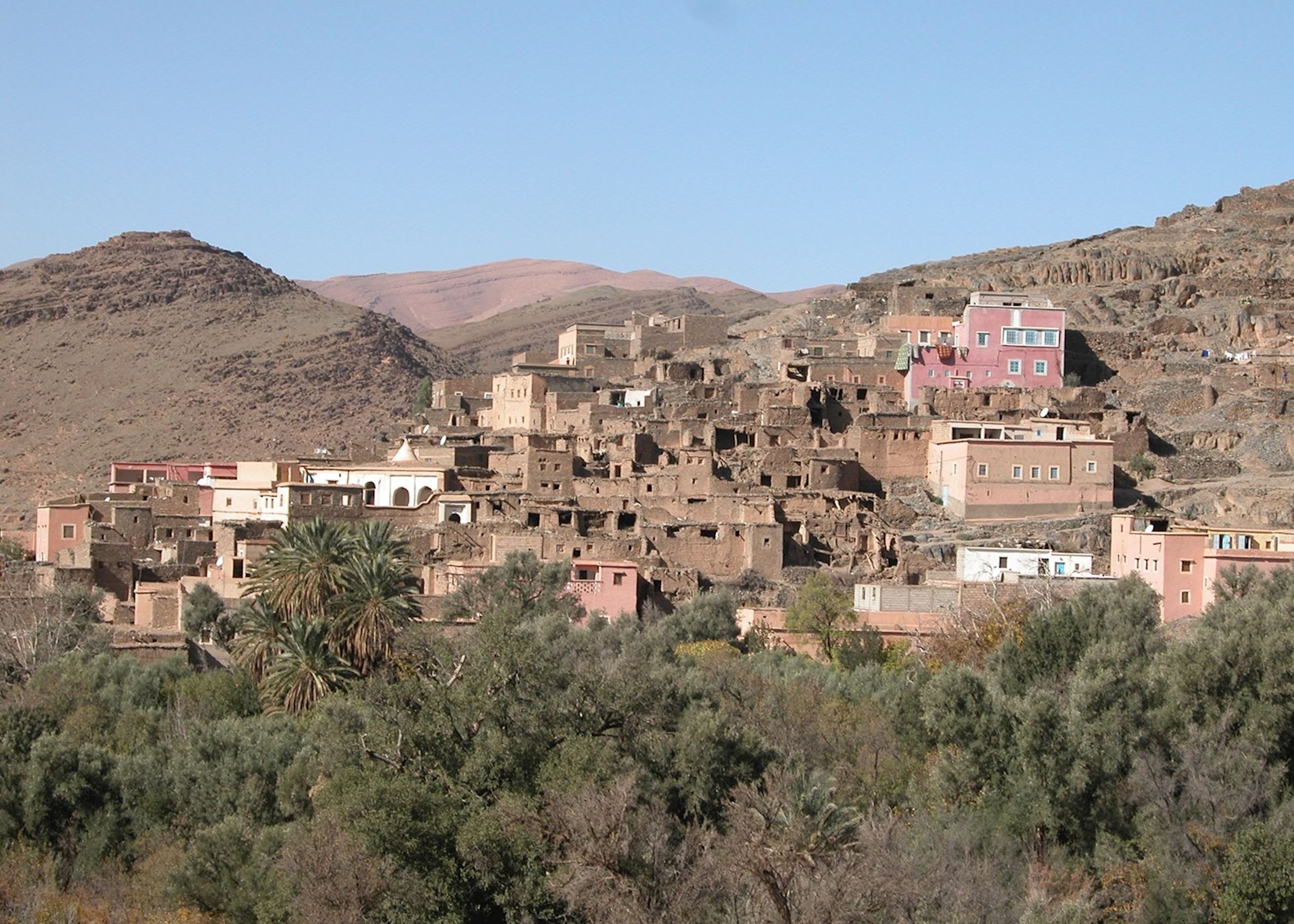 The Berbers are the indigenous people of Morocco. During the Arab conquest they retreated into their mountain strongholds and took refuge in the inhospitable deserts of the south. This is where their culture persists, based around fortified dwellings; a strong sense of community and an ability to cope with almost any hardship. 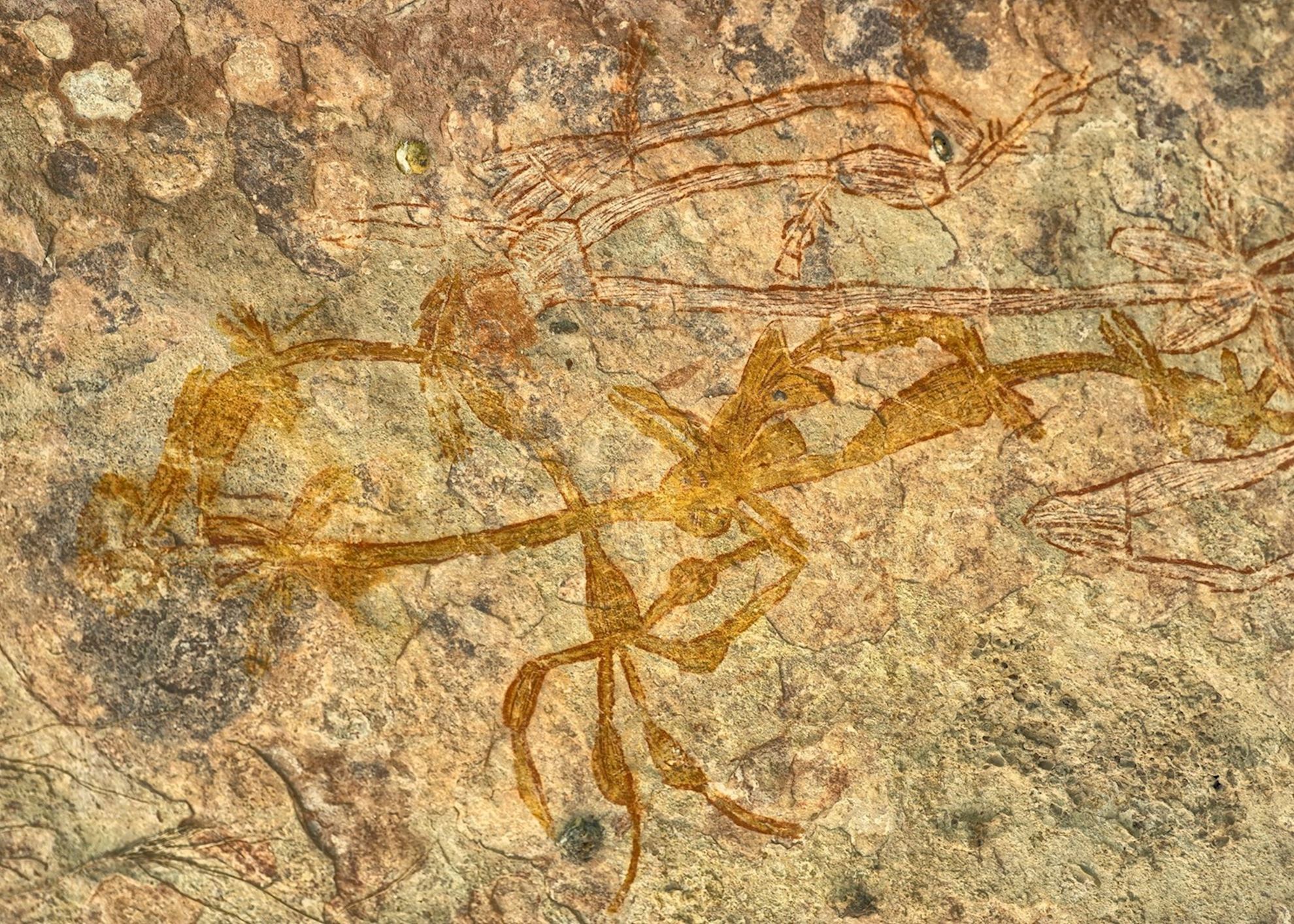 Fascinating but now threatened, Aboriginal people trod lightly on the land for 40,000 years. However it is only in the past few years that recognition of their art and culture has begun to surface in Australia. Pockets of Aboriginal culture remain in the cities, but most strongly in the Outback, in lands too remote to be reached by the tarmac tentacles of modern Australia. 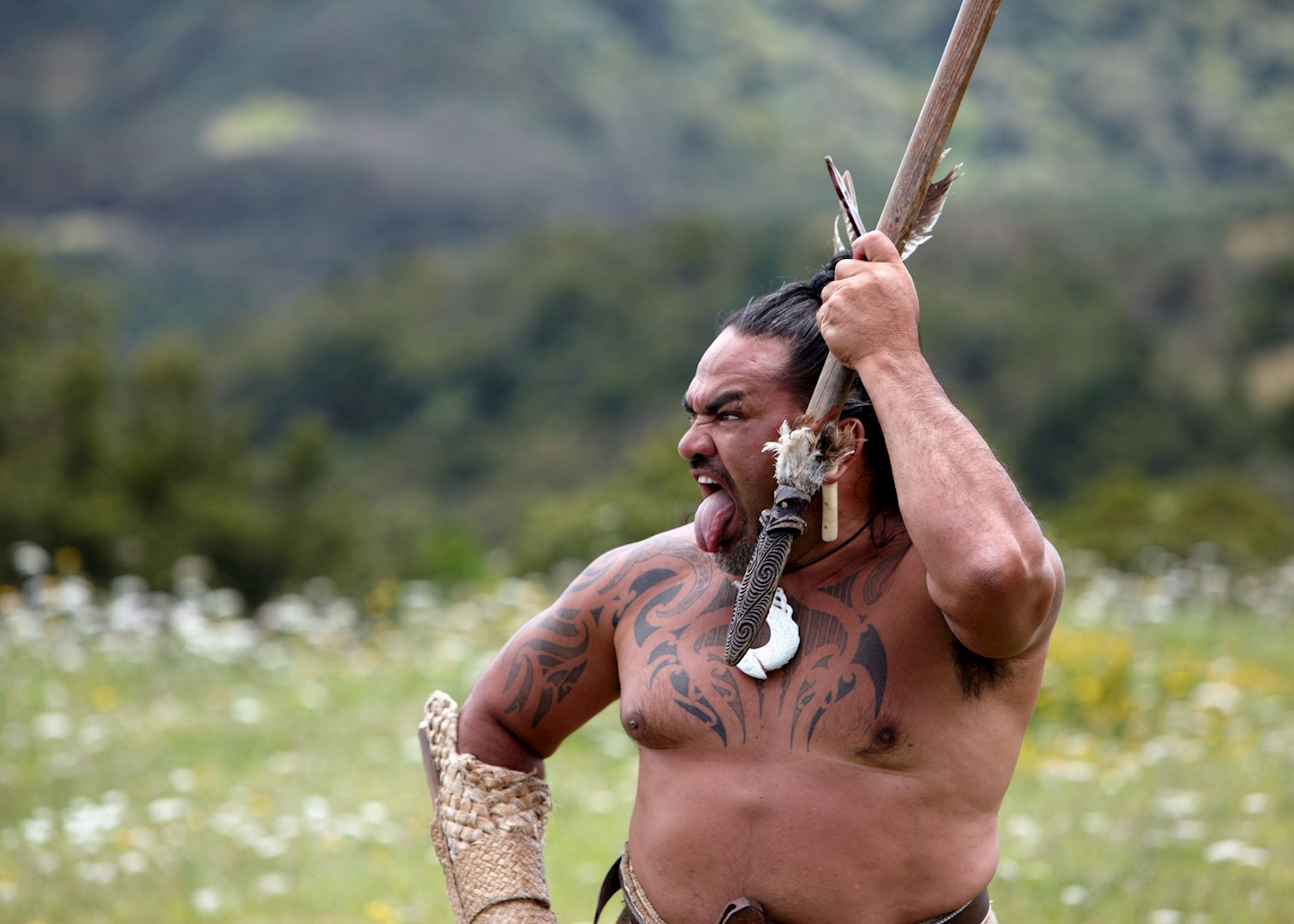 New Zealander's are proud of their Maori roots. The famous haka offers an intriguing sample of this Pacific island heritage, and increasingly travelers are keen to learn more. Maori song, dance and mythology are prevalent, towns in New Zealand are adorned with carvings and rooms are dressed in flax weavings. 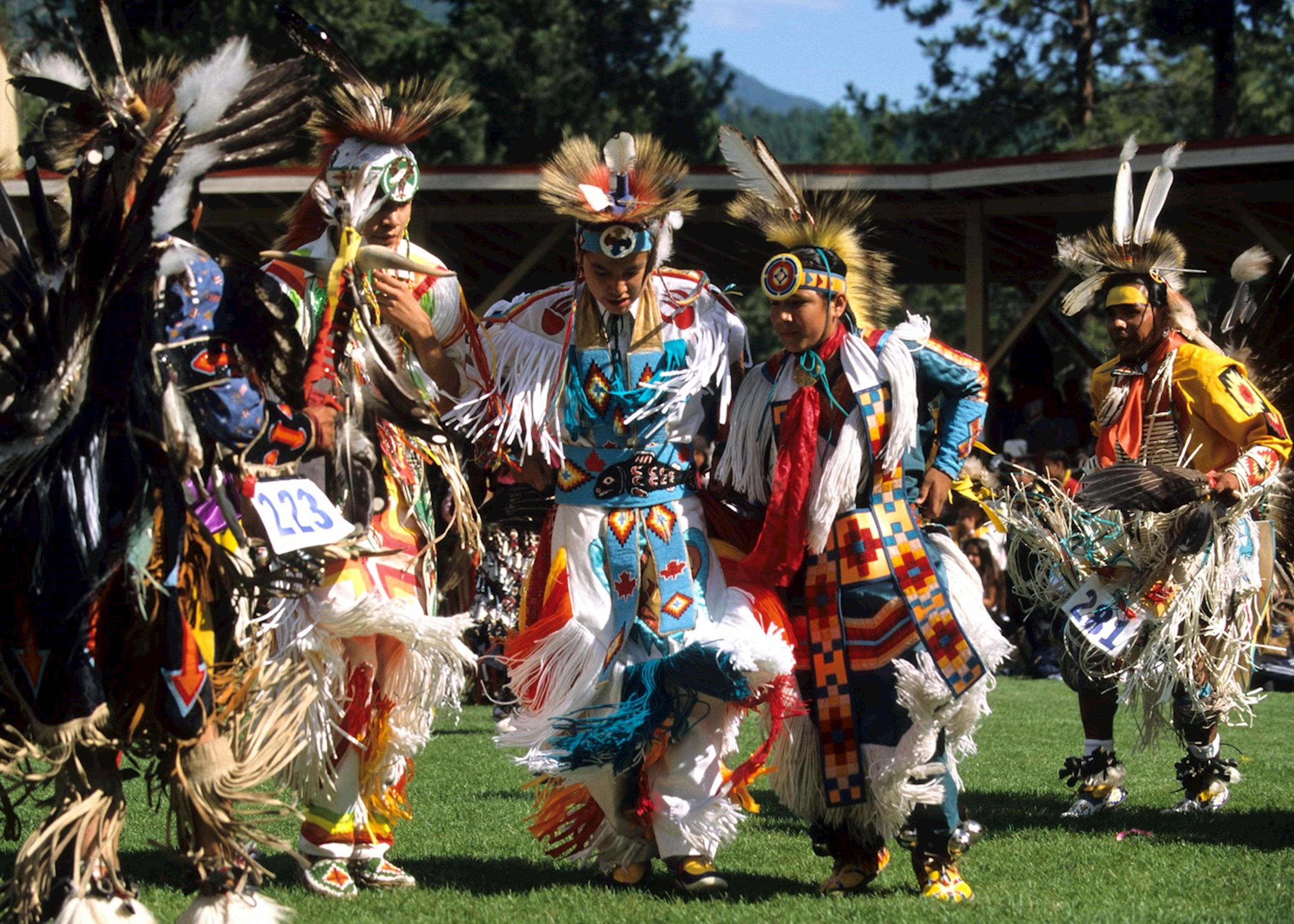 The origins of indigenous populations, Inuit or First Nations as they are now known, stem from the end of the last ice age when nomadic tribes followed herds of mammoths and bison from Siberia to Alaska and onwards into what is now known as Canada. Every August, Manitoulin Island hosts Canada's largest pow-wow, a splendid celebration of native culture. 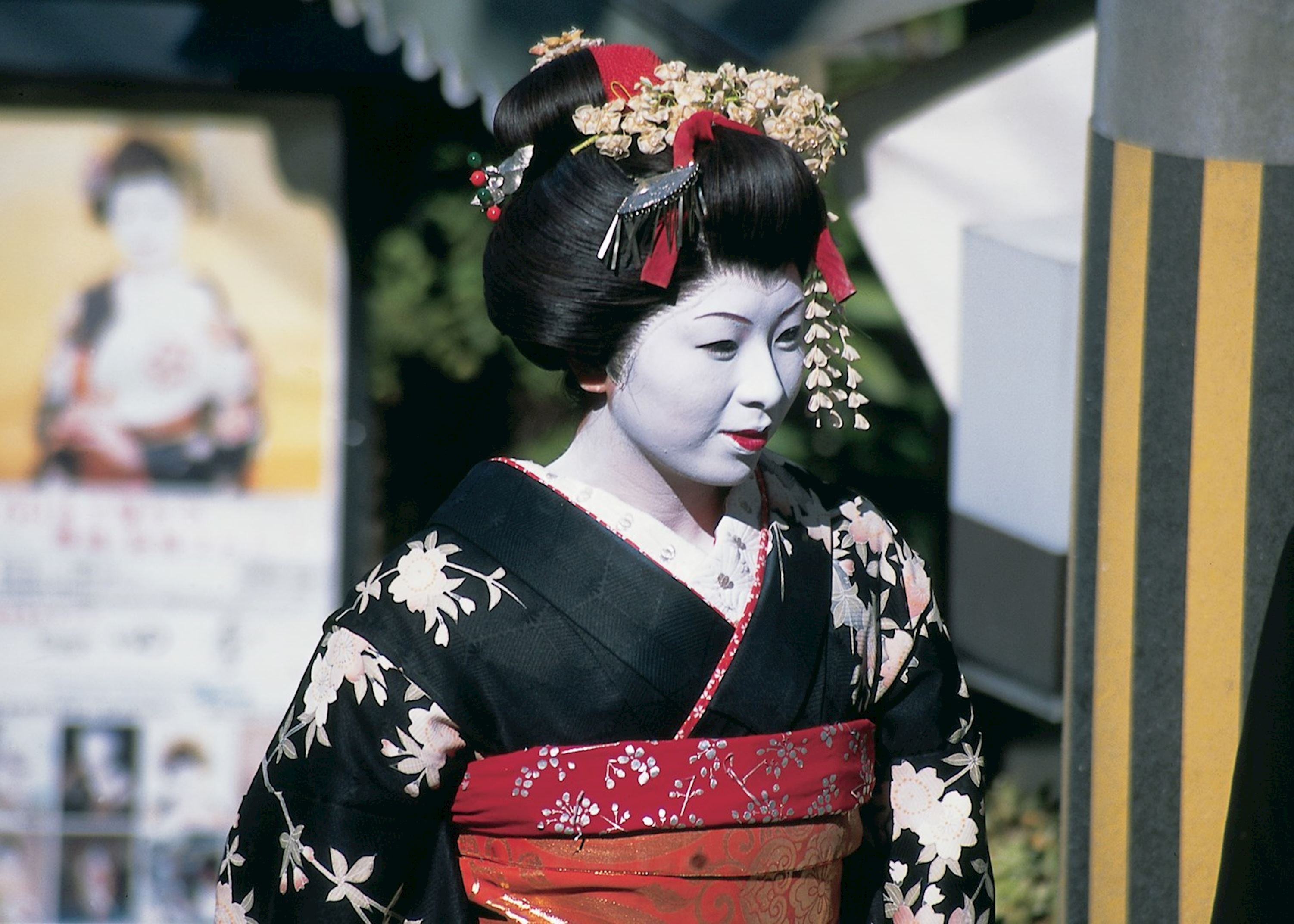 Few professions are shrouded in as much mystery as that of the Geisha. As a result you would be hard-pressed to find an occupation that is so misunderstood in every corner of the world, including Japan. By far the best way to spot the now elusive Geisha is to take an evening walk around the Gion district in Kyoto. 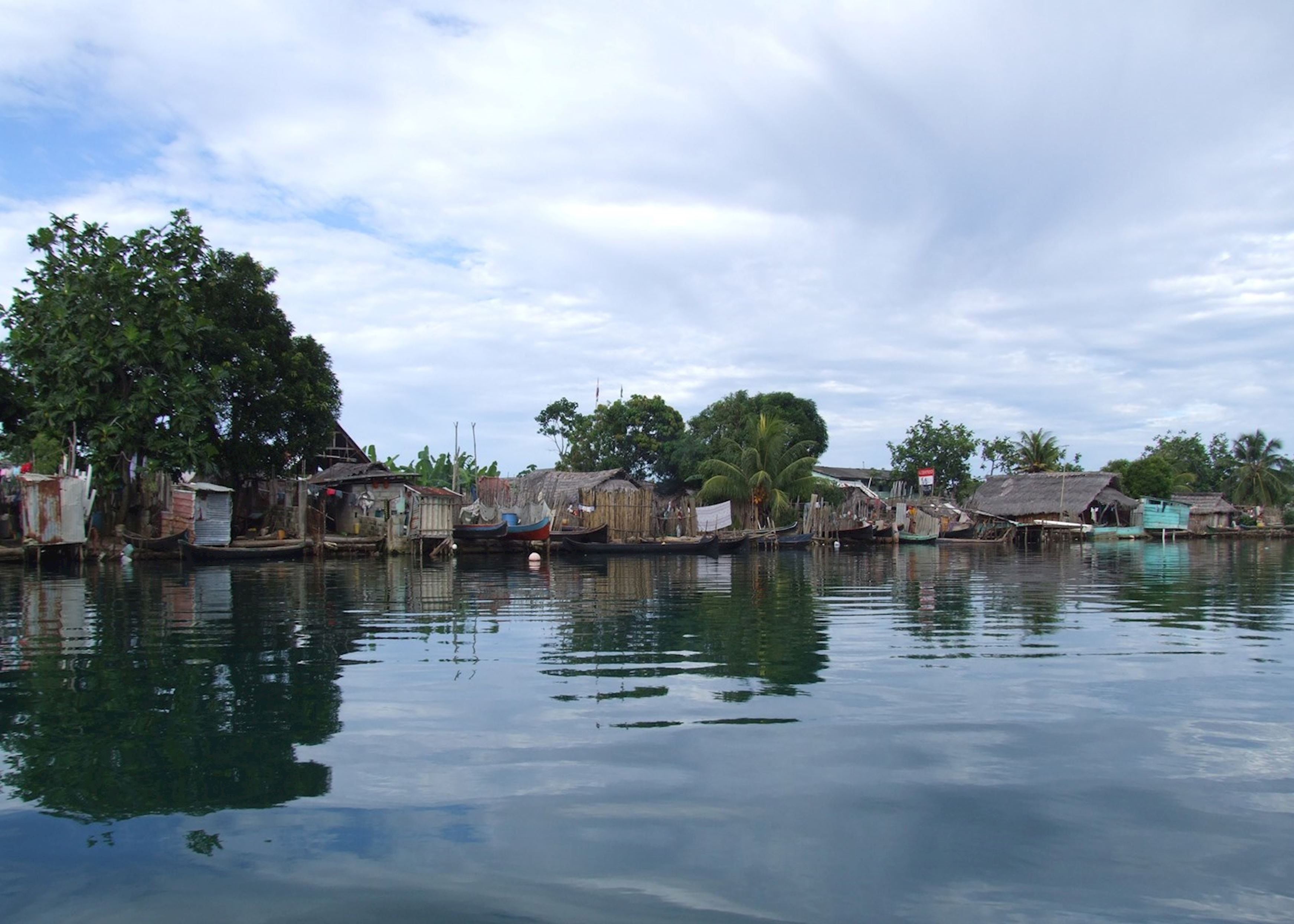 The Kuna villages are dusty affairs packed with bamboo thatched huts on tiny cayes (islands) on Panama. A visit to these unique islands offers the chance to integrate into the community and learn about the fascinating cultural traditions the Kuna struggle to uphold. The women’s colorful intricate costumes are particularly intriguing.