No matter how far off the beaten track you venture, the region's pervasive religious fervor will enhance your experience — if you know where to look, explains Audley's Carol Coates. 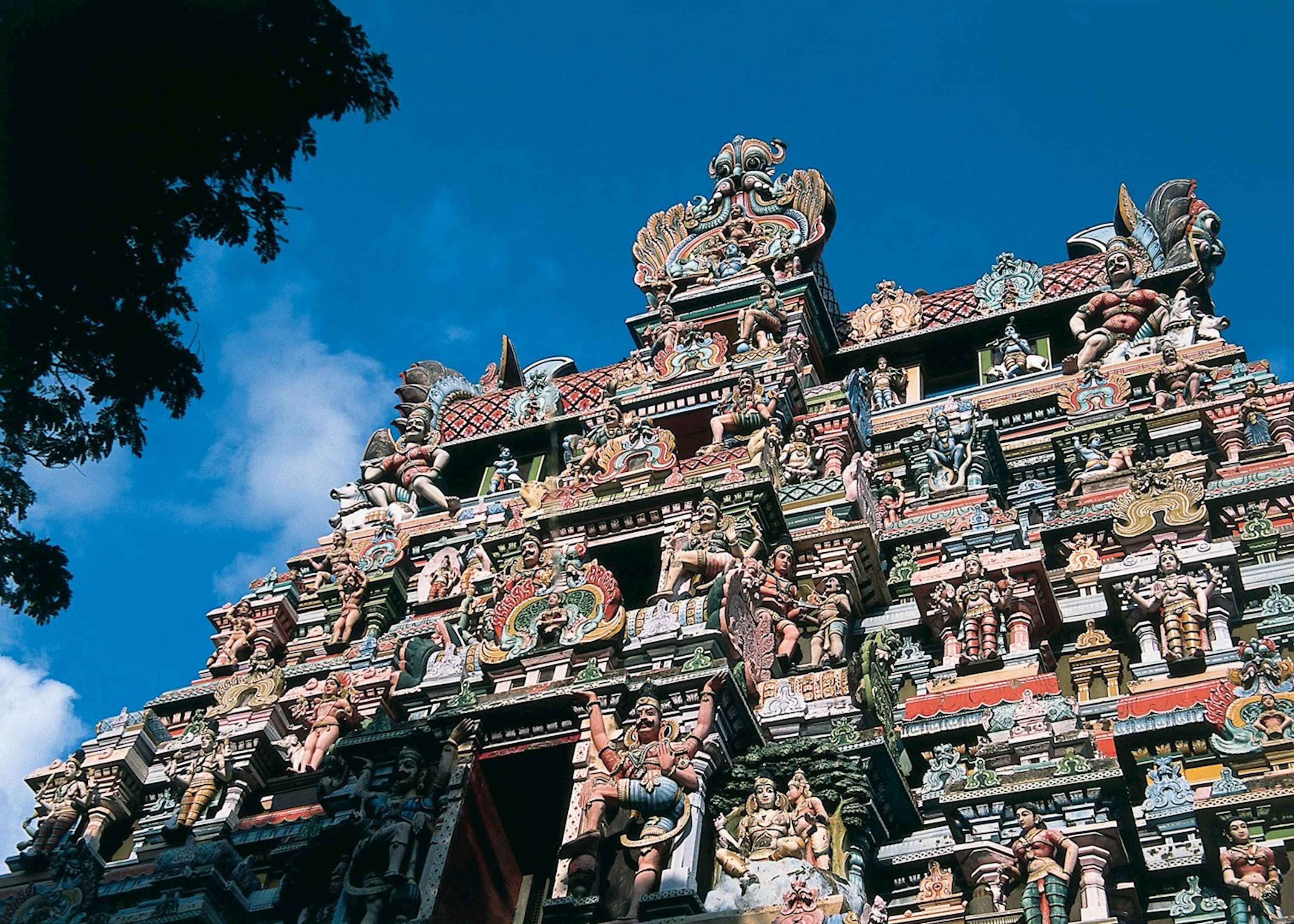 Some of the most remarkable temples in the region include the Jain Temple at Ranakpur, which is known for its 1,444 intricately-carved pillars. In the south of India, the colorful Meenakshi Temple of Madurai is almost a town in itself, attracting thousands of pilgrims to watch bare-chested priests perform ceremonies while temple elephants give blessings. Boudhanath Stupa in Kathmandu is the holiest temple for Tibetan Buddhism outside Tibet and the largest stupa in Nepal. The Temple of the Tooth in Kandy, Sri Lanka, is located inside the Royal Palace and is home to the Relic of the Tooth of Buddha. 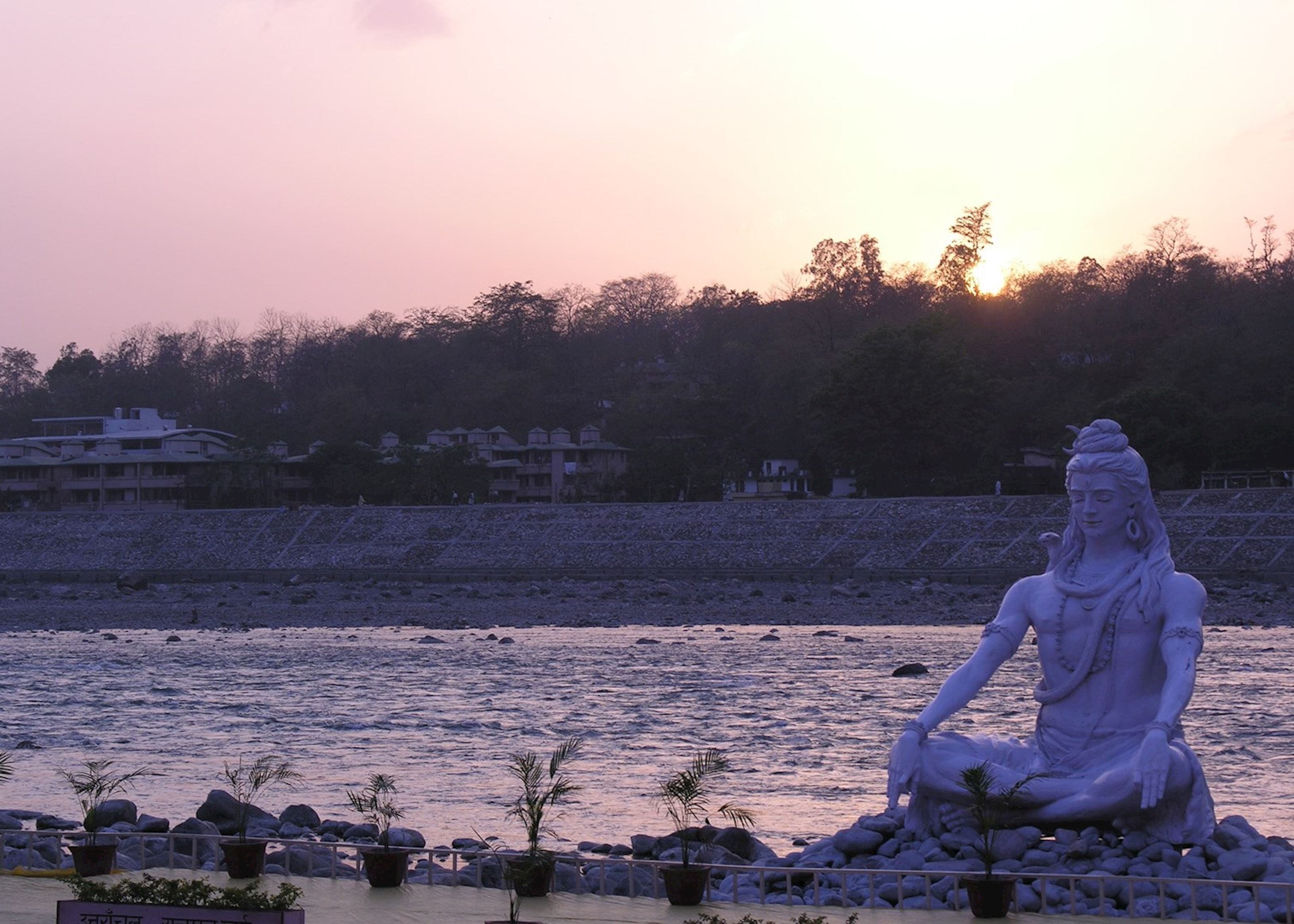 Meditation is synonymous with a number of religions but is probably best known for its long association with Buddhism, as a type of spiritual growth in the form of repetitive, rhythmic chants. It was introduced in India in the 1950s as a Westernized collection of Hindu meditative techniques, before a more secular interpretation emphasizing relaxation and self-improvement spread to Europe and the United States.

Tip: It's not necessary to stay in specialized retreats as meditation and yoga are offered by various hotels and resorts across the Subcontinent. 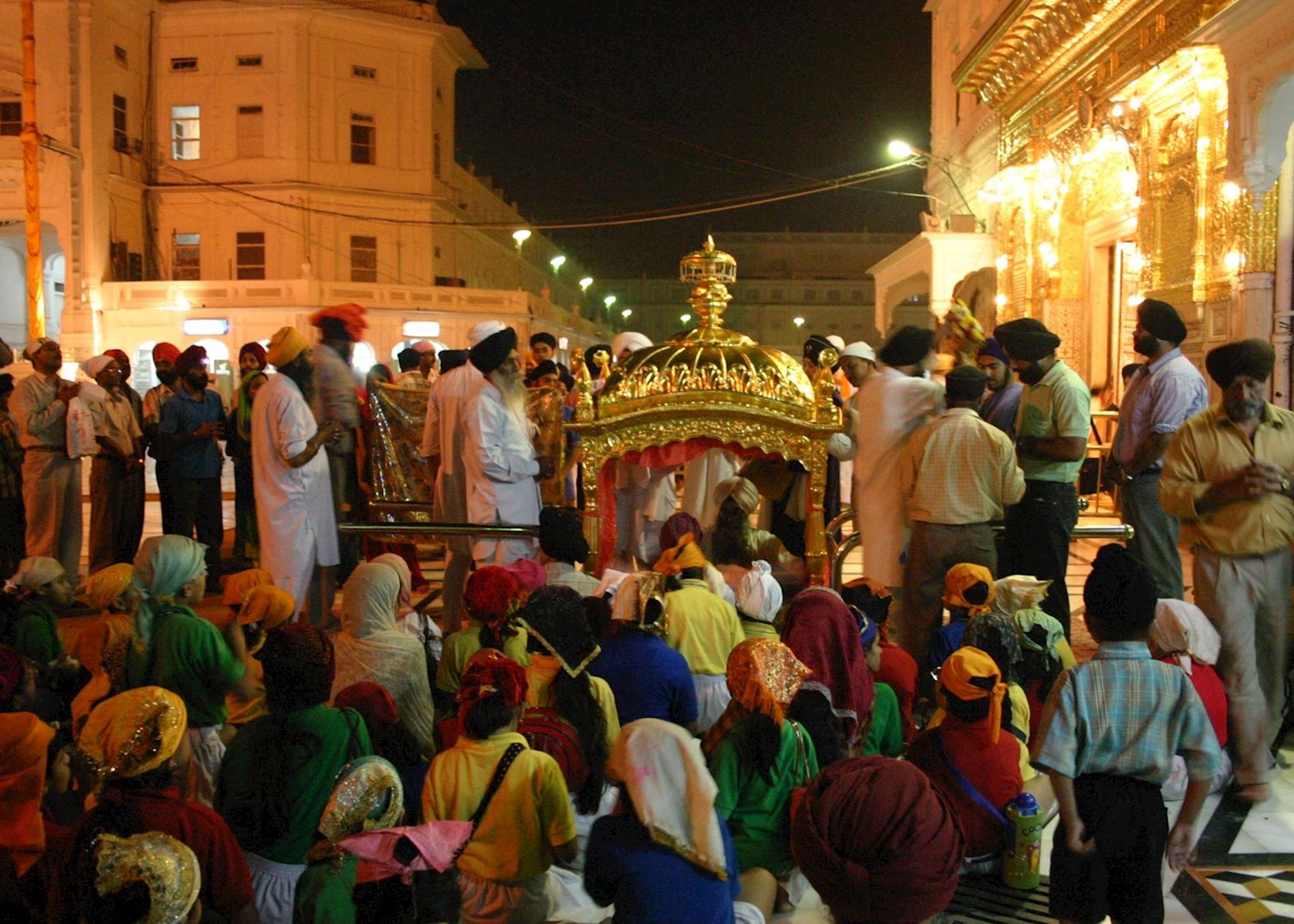 Such a plethora of religions on offer means many ceremonies take place throughout the Indian Subcontinent and wherever you travel, you’re likely to encounter some. This may simply be a devotee lighting a small butter lamp at a little shrine, or a colorful procession attended by thousands in honor of one of the Hindu gods.

For those who prefer not to leave it to chance, there are a number of destinations in India where you’ll be guaranteed a visual — and spiritual — treat. Daily Aarti ceremonies in Varanasi attract hundreds of worshipers to India’s Ganges, as it flows south from the Himalaya; in the northerly Punjab region, Amritsar is home to the Golden Temple, where each evening the Holy Book is paraded before jostling crowds in a palanquin as part of its ‘Putting to Bed’ ceremony. 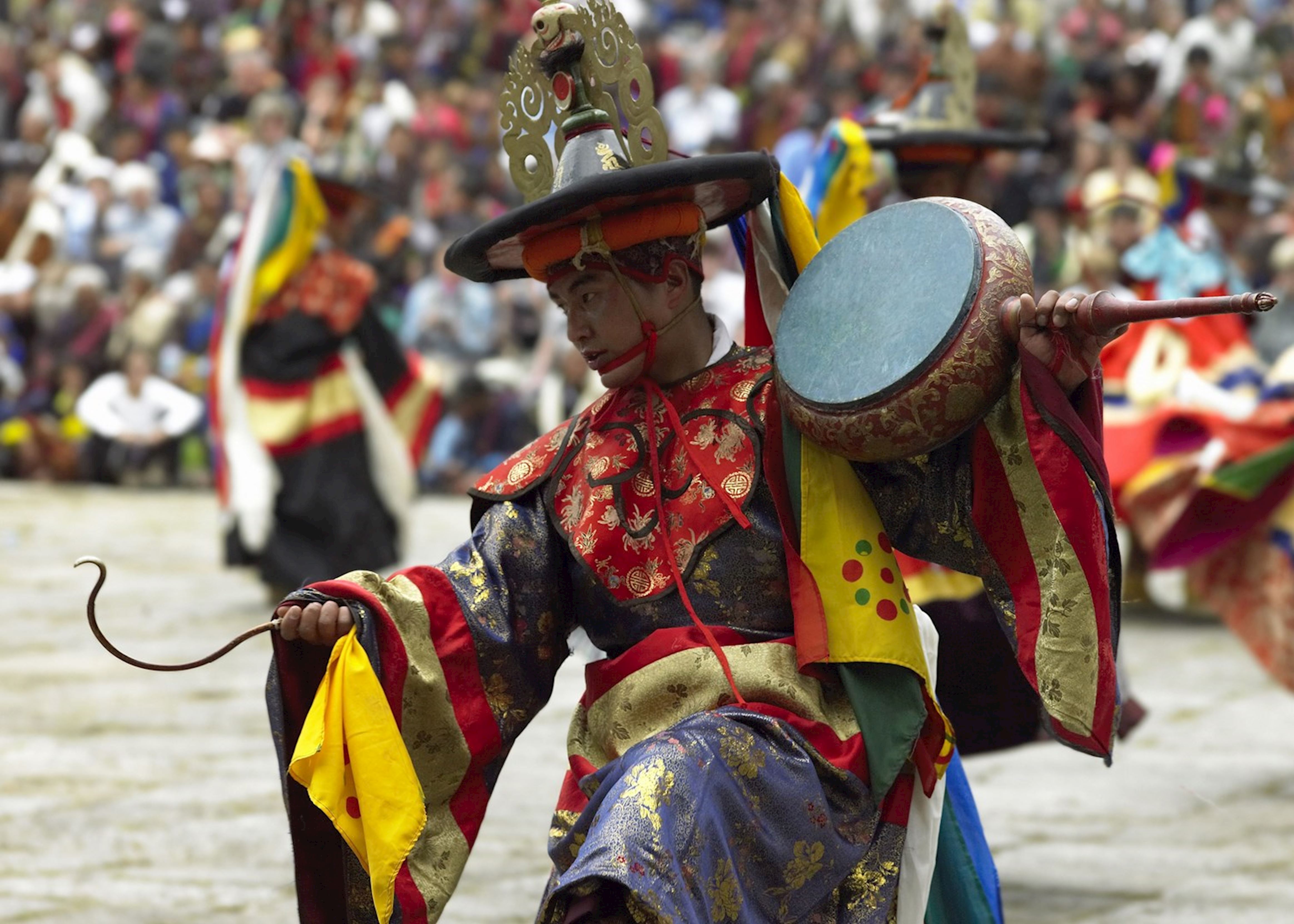 Festivals are often a grand happening with thousands of people attending if it’s a local festival and millions gathering for nationwide celebrations. The atmosphere is often vibrant and loaded with energy, sound and color. Experiencing one of these major festivals is a great attraction and an insight into local spiritual life. India’s most famous festivals (and most important in the Hindu calendar) are undoubtedly Holi and Diwali: the first being the annual festival of color, when people soak each other in colored powder and dyed water; the latter being the festival of lights, when families light oil lamps and hang gas lanterns.

The Esala Perahera in Kandy is Sri Lanka’s most famous Buddhist festival, during which colorfully dressed elephants carrying the famous Tooth Relic parade through the streets, accompanied by dozens of Kandyan dancers with whips and fire. In Bhutan, the colorfully costumed Tsechus festival takes place on the tenth day of the Tibetan lunar calendar, with celebrations in the capital Thimphu and the town Paro being the most famous. 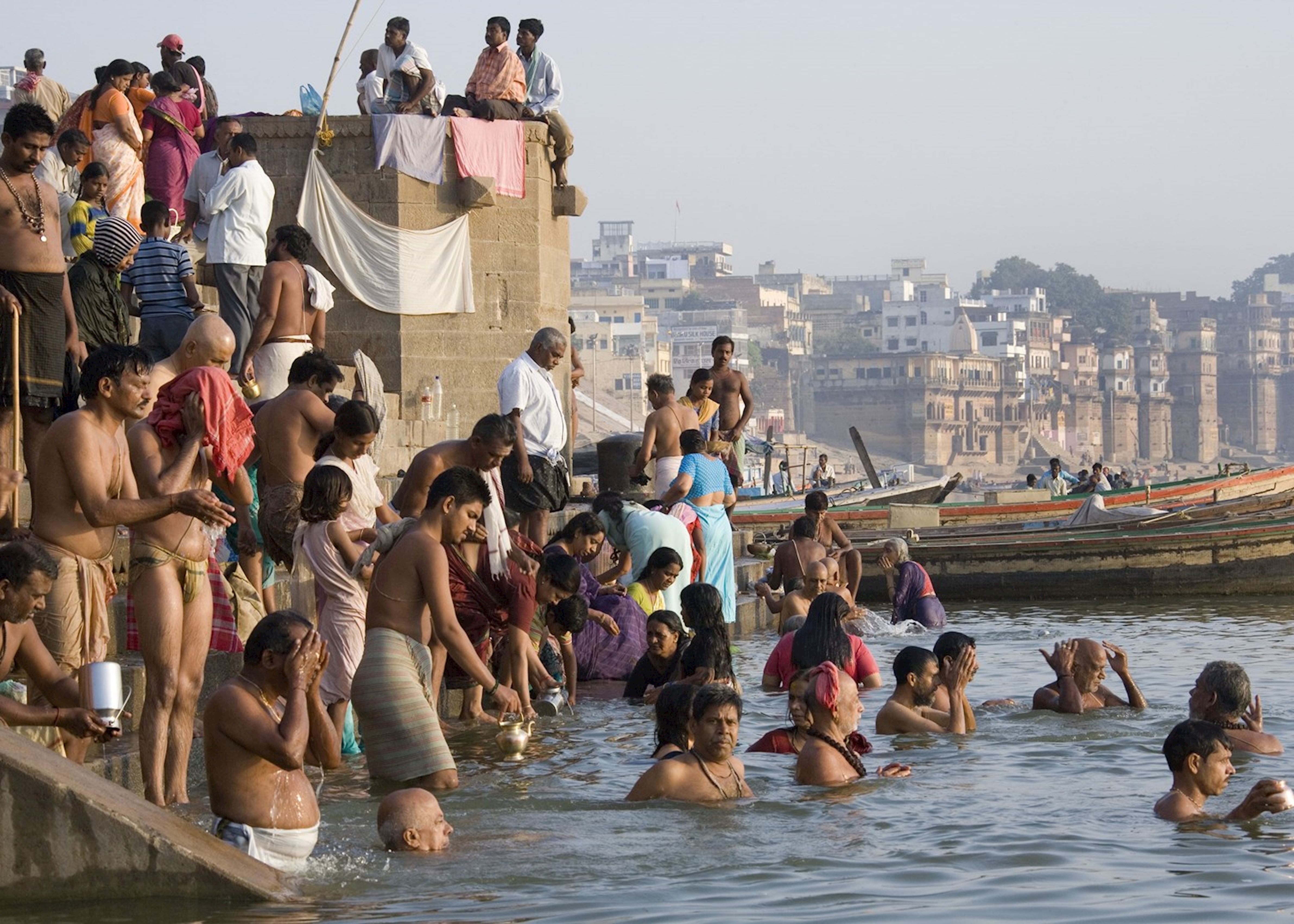 Not only does the Ganges rank among the greatest rivers in the world, it’s also the most sacred waterway in Hinduism. With over 800 million Hindus in India alone, (making it the 3rd biggest religion globally), it’s no surprise that it’s one of the focal points of any trip. Popular places to visit, and that allow an insight into the importance of the river to Hindus, include Haridwar and Rishikesh: two almost-neighboring towns in the beautiful Himalayan Foothills, within easy reach of Delhi.