Canada, Alaska and the Arctic are vast and wonderfully varied — which means almost endless options for adventures. To help narrow it down, our specialists reveal their personal favorites.

The sheer size of Canada, Alaska and the Arctic means that selecting a favorite location — let alone a favorite experience — is difficult. There are mountains and lakes, forests and icebergs, whales and bears, big cities and remote communities, and a laid-back attitude wherever you go. 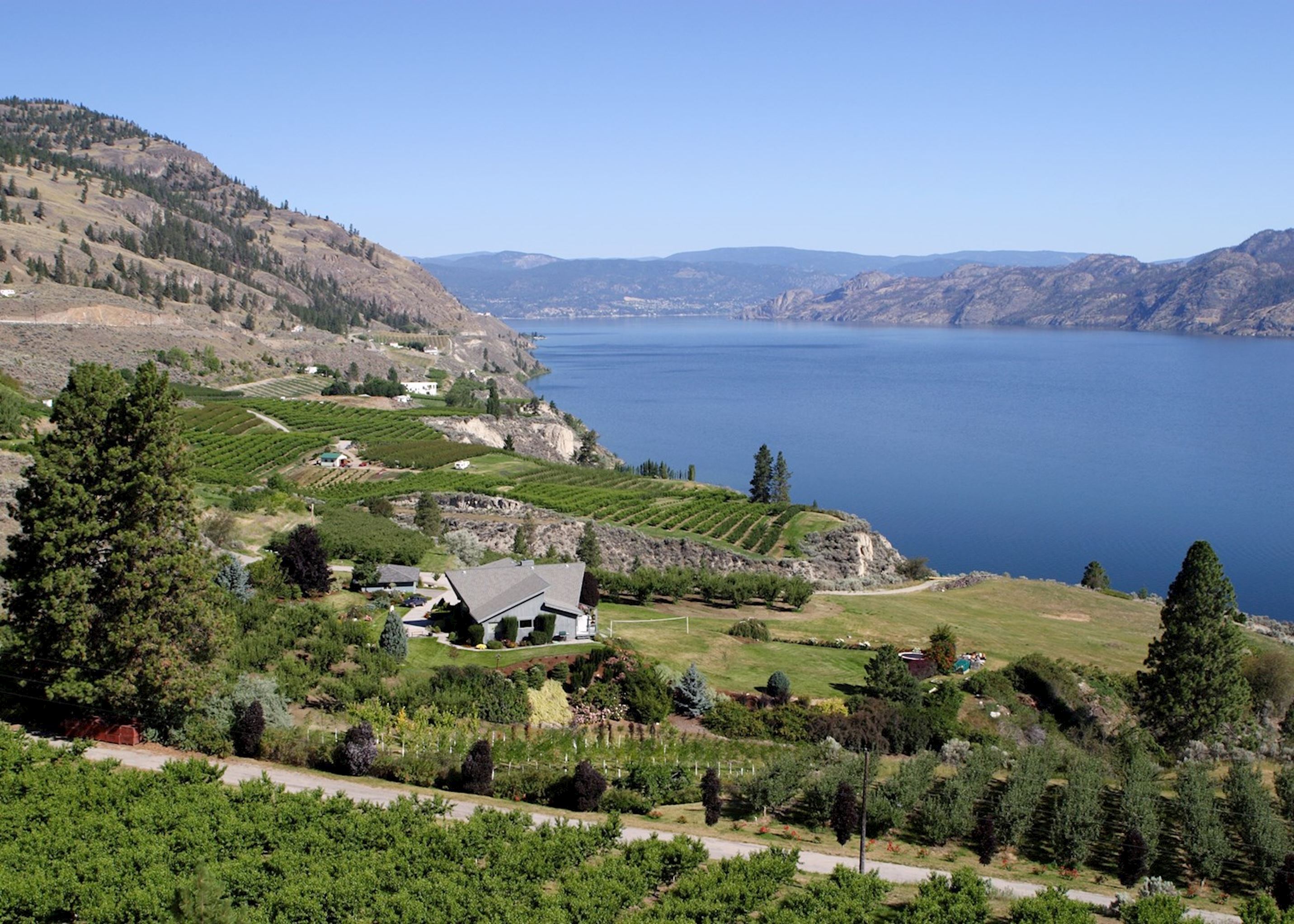 Although I have traveled from the east coast of Canada to the west coast, and back again, it is the mountainous borderland between British Columbia and Alberta (1) provinces that continues to capture my heart. I have previously lived and worked in the Rockies, based between the small, vibrant town of Banff and picture-postcard Lake Louise but a recent return trip with Audley reignited in me all that I love about this incredible landscape. 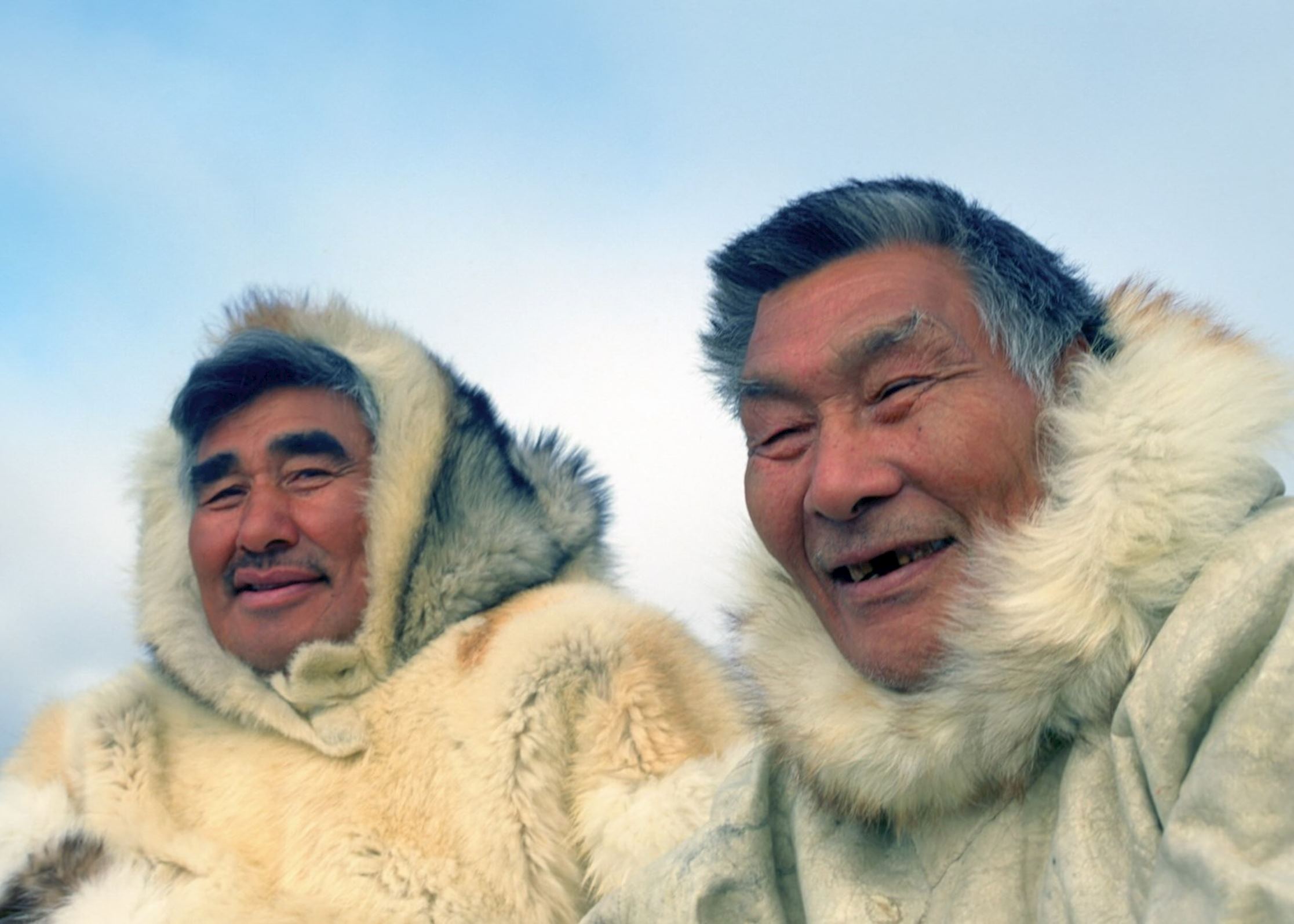 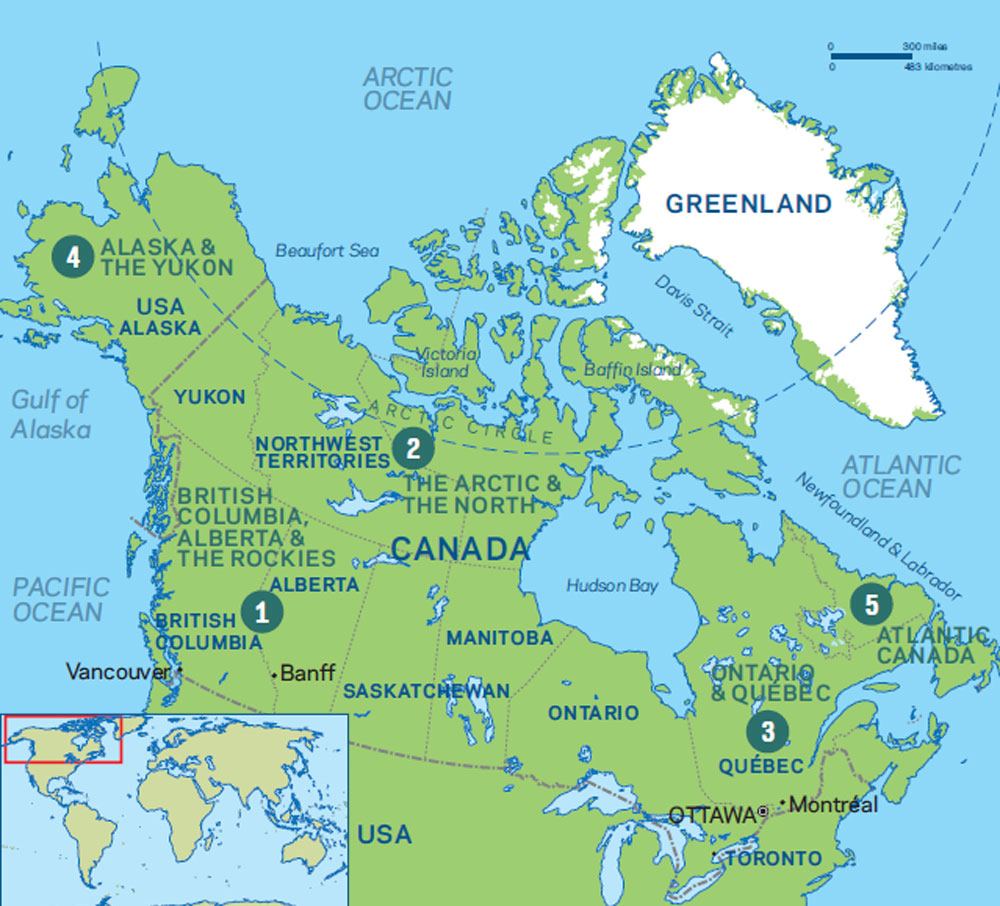 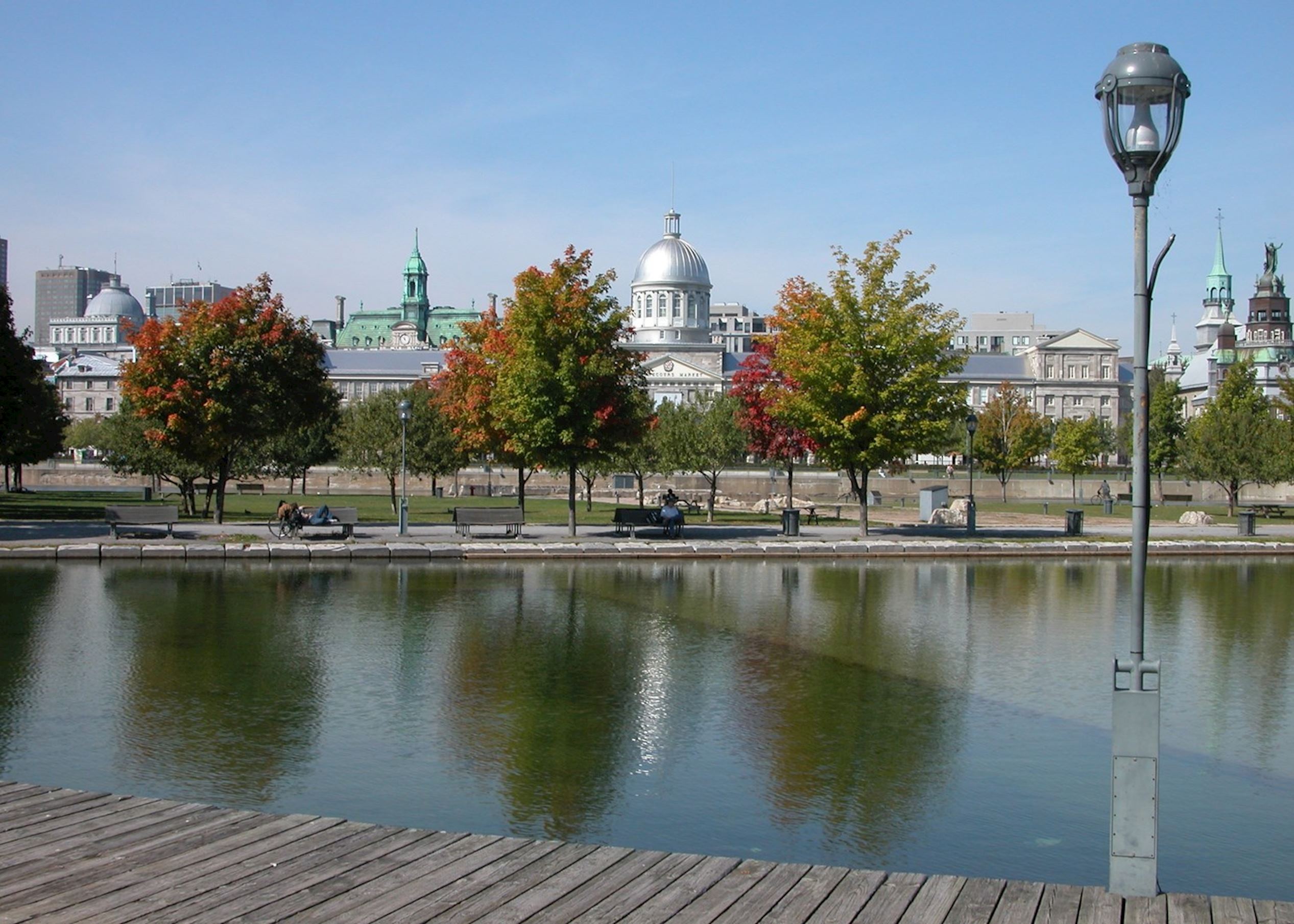 Montréal (3) is famous for many things — beautiful Park Mont Royal, the St Lawrence River, colorful summer festivals and a generally vibrant air. It is also renowned for its diverse cuisine and, on my second visit, I had time to focus on one of my favorite pastimes — eating! 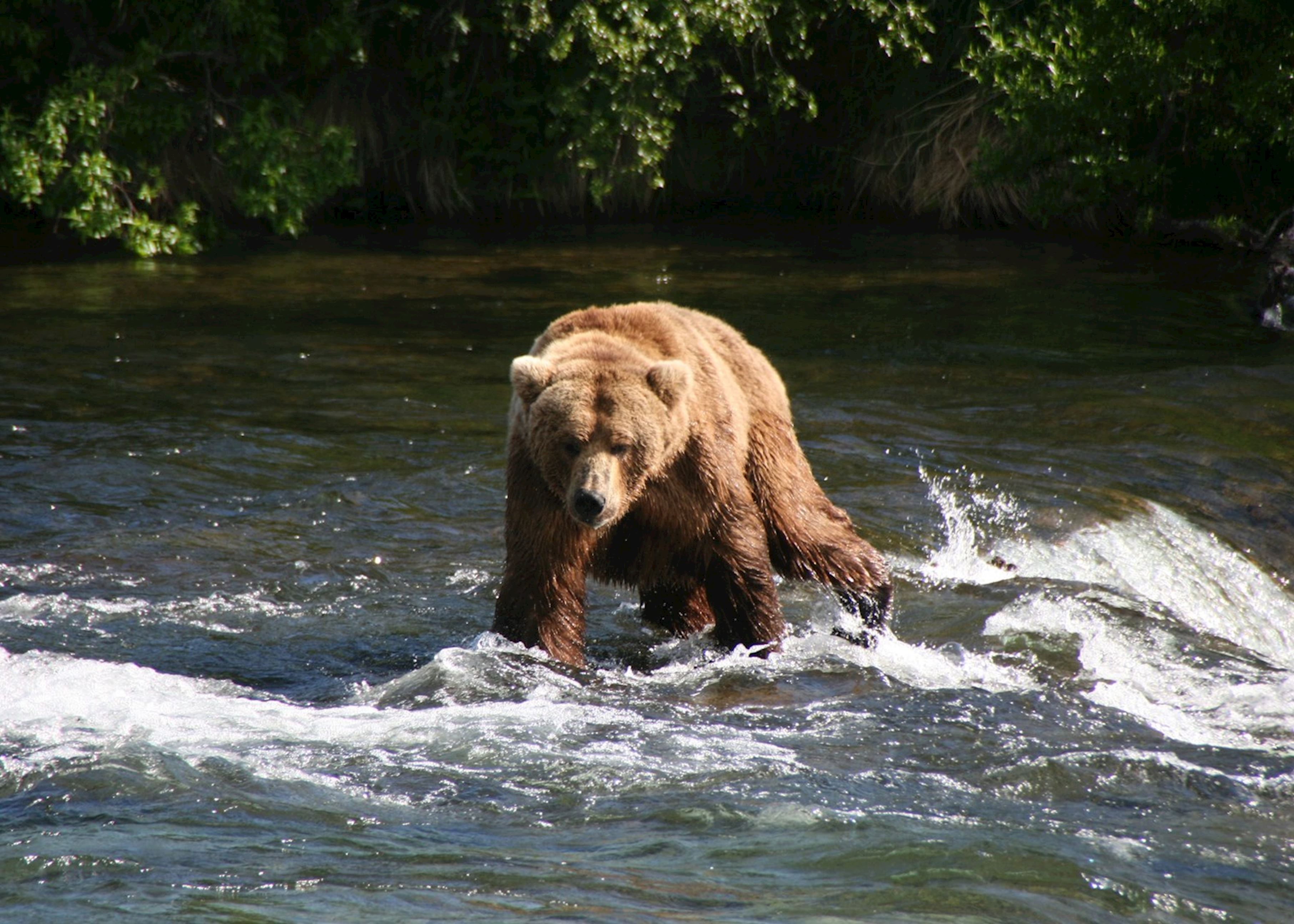 A land of vast, stunning mountain ranges, a coastline dotted with tidewater glaciers, untouched beaches awash with driftwood — Alaska (4) feels incredibly remote. As increasing swathes of the world become popularized with visitors, Alaska maintains the feel of a true frontier with a unique blend of American, Native American and Russian culture. 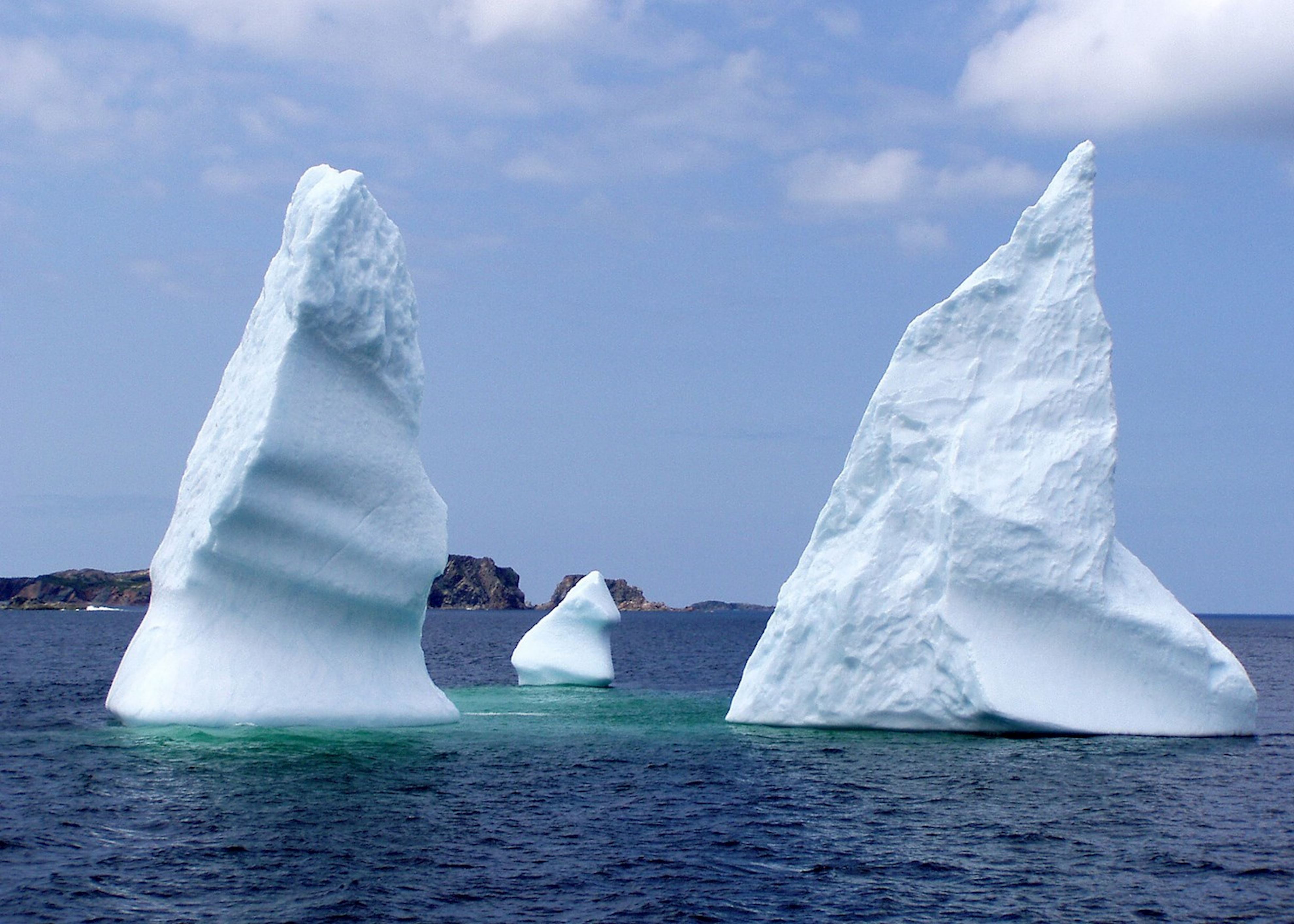 The town I was headed for was Twillingate, the self-proclaimed 'Iceberg Capital of the World'. Twillingate turned out to be an attractive fishing community with a bustling little harbor and a picturesque collection of colorful buildings. It was friendly and the local people were particularly welcoming, informing me of good places to eat out and providing some background on the icebergs that have made their town famous. Each spring thousands of icebergs arrive from the Arctic and travel silently down the coast, passing close to the town in a stretch of water known as Iceberg Alley. Sculptured into incredible angular shapes and ranging in color from snow-white to deepest aquamarine, they made for quite a sight. That was it. My interest had been piqued.