In 1620 the Pilgrim Fathers landed at Plymouth Rock, in present-day Massachusetts, laying the first foundations of the colony of New England. A century and a half later, the American Revolution sparked into life in this part of the continent, and today its historical legacies are found across the region.

Modern New England's charms extend beyond its past though, and each of its six states has a distinct identity.

Massachusetts is renowned for its capital, Boston, and is also home to the Berkshire Hills area, which hosts internationally acclaimed arts festivals, the endless beaches of Cape Cod, and the islands of Martha's Vineyard and Nantucket.

Rhode Island is best known for the smart yachts and gilded mansions of Newport, and neighboring Connecticut for Yale University, the pastoral Connecticut River Valley, and historic Mystic Seaport.

New England experiences very cold and usually snowy winters, which are particularly good for winter sports from January until the end of March. May can be a pleasant time to travel whilst June to September is the best time to visit.

Mid-September to mid-October is the time of the fall colors, but the region is at its busiest at this time of year. Rain can occur at any time, especially in the mountains and along the coasts.

View All Tours in New England

Lake-studded northern Maine has dense populations of moose and there's no better place to see them than at Moosehead Lake.

Acadia National Park in Maine is a ruggedly attractive shoreline dotted with lighthouses and clapboard houses.

Mount Washington is the highest peak in northeastern USA, in New Hampshire's White Mountains, and a great location for photographers.

Explore the pretty villages of the Green Mountains

Green Mountains is home to the historical Vermont villages, set around charming greens.

Stroll around the historic public park, Boston Common, lying at the heart of old Boston.

The Breakers is one of Newport's Gilded Age mansions, which offer a glimpse into the lives of America's richest families.

Some of our favorite places in New England 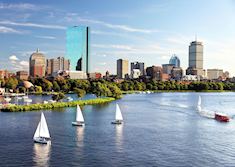 Perched on the mouth of the Charles River, Boston is one of the country’s oldest cities, and home to many important sights from the Revolutionary War. It’s also a lively university city, with a thriving culinary and arts scene. 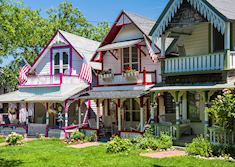 With its cedar-shingled buildings, brightly painted cottages, expansive estates and gently sloping beaches, Martha’s Vineyard provides an island getaway for locals and celebrities alike. You can swim in the Atlantic, take in the Aquinnah cliffs or indulge in fresh seafood. 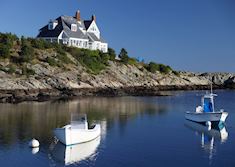 Once the summer playground of America's wealthiest families, Newport remains a popular year-round destination and yachting center. The town also has a vibrant, contemporary side, with plenty of quirky shops and great restaurants. 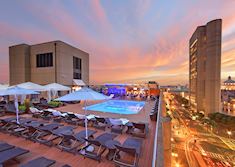 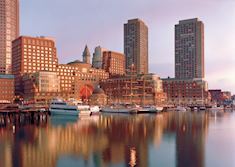 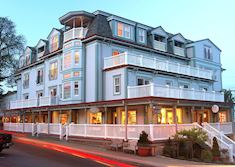 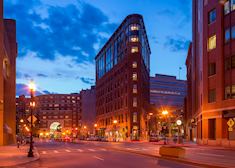 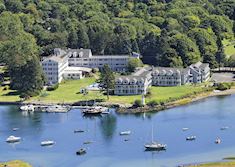 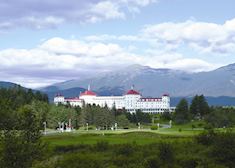 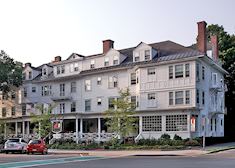 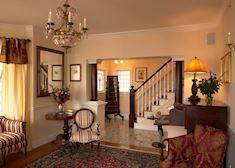 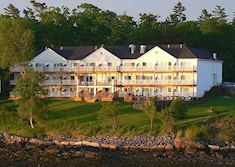