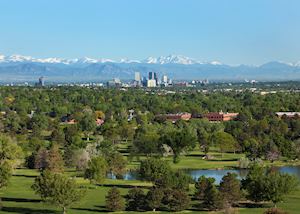 Within the triangle is the History Colorado Center, which tells the story of the state’s cultures and landscapes through interactive exhibits, from the rip-roaring lifestyles of newly rich gold prospectors to the traditions of Ancestral Puebloans — American Indians native to the US’s southwest.

The Red Rocks Amphitheatre, just west of Denver, has an equally exhilarating atmosphere. Arguably the US’s most distinctive music venue, the open-air stage here is set among the steep, angular stone of Red Rock Park, which adds to the acoustics of musical performances. Concerts have been held here since 1941 and vary from reggae, rap and rock music to classical and jazz. 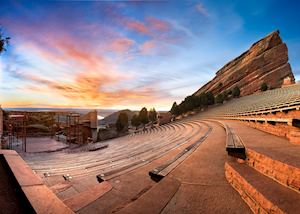 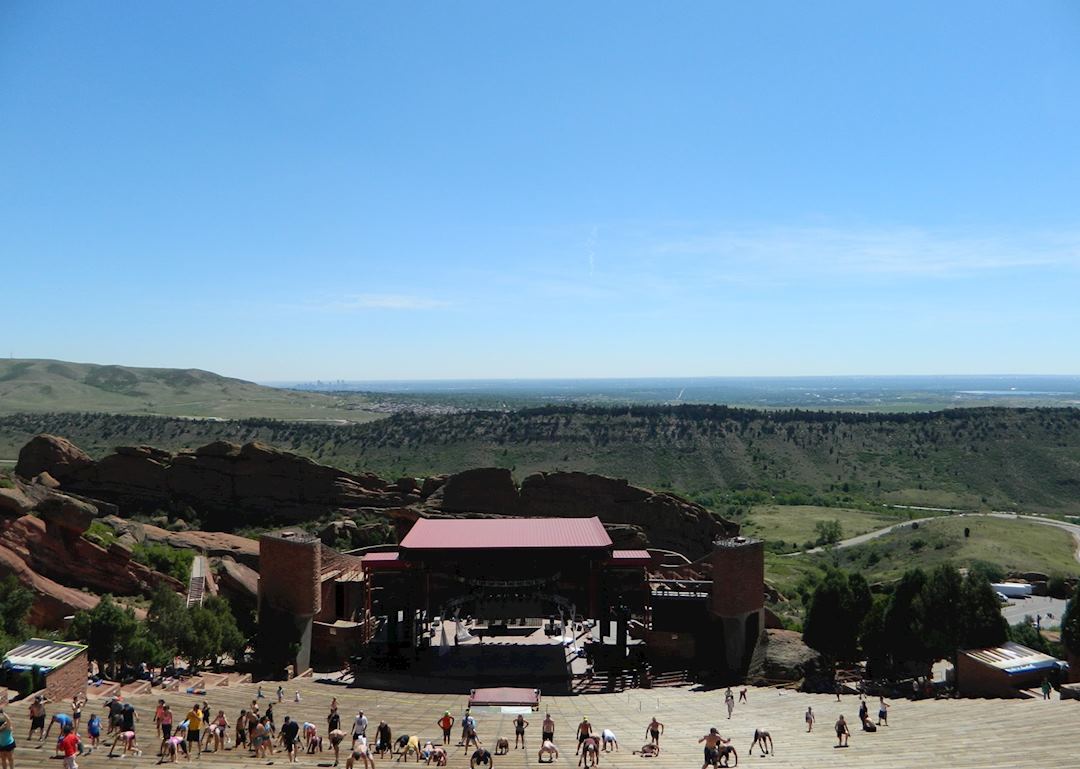 Start planning your trip to Denver