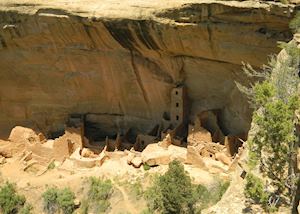 The park is set high in the densely wooded plateaux of southwest Colorado, cut at its southern edge by deep canyons, and was so far off the beaten track that it was not fully explored until 1888. The highly skilled Ancestral Puebloans are thought to have been the only people ever to have inhabited the region. After many centuries they moved from the mesa tops to construct multi-story houses nestled in rocky alcoves high above the canyons. 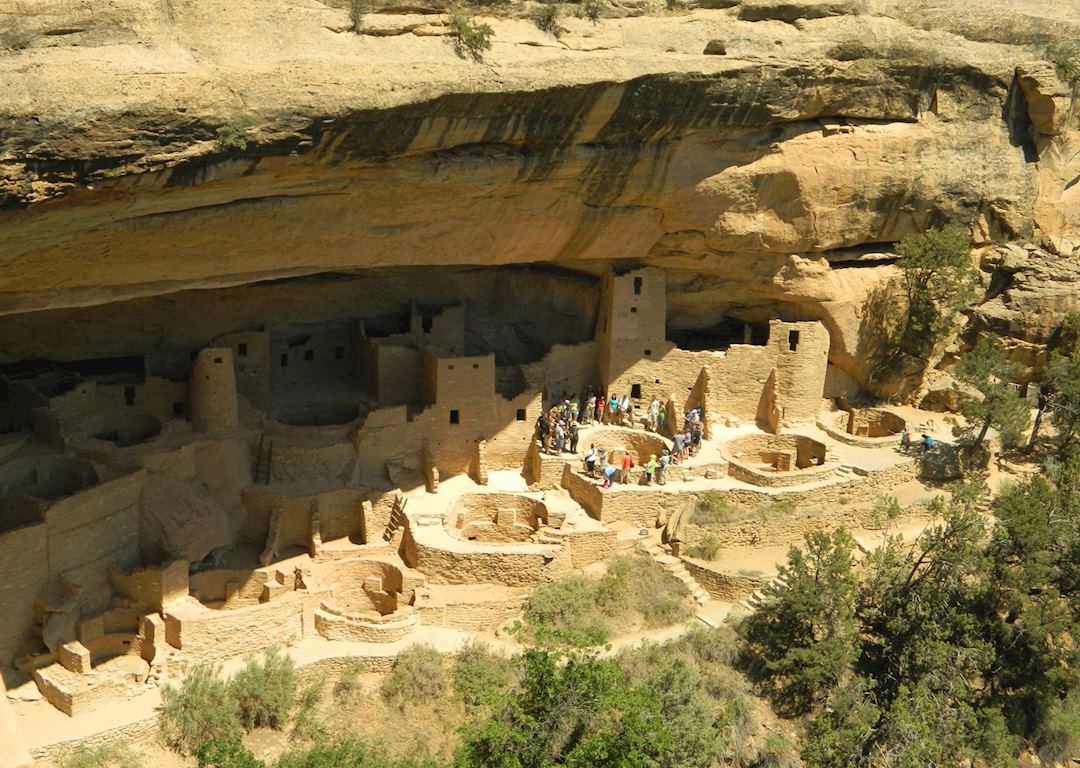