Santa Fe is one of the US's oldest cities and was founded by Spanish missionaries a decade before the pilgrims reached Plymouth Rock. 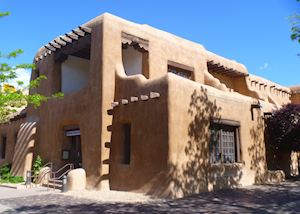 The downtown part of the city is compact so it is pleasant to explore the attractive streets on foot. The old central plaza is still the heart of the town, especially during the annual Indian Market and during the Fiestas de Santa Fe. Don't miss the Palace of the Governors, the Museum of Fine Arts, the Georgia O'Keefe Museum, the San Miguel Mission and the appealing Barrio de Analco.

Two miles from downtown is the excellent Museum of International Folk Art and the Museum of Spanish Colonial Art. The town is a culinary hot spot and there are many excellent Mexican restaurants. Santa Fe is also strategically placed for visiting the Ancestral Puebloan ruins of the Bandelier National Monument and, further afield, Taos. 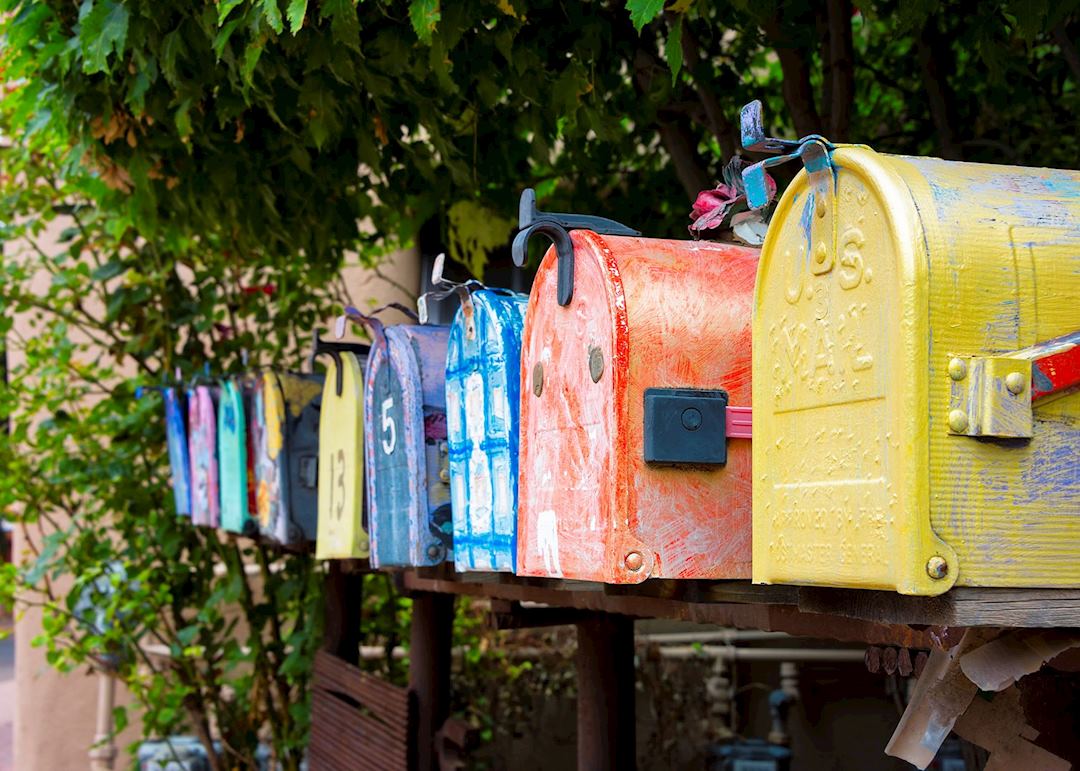