More than 50,000 men died here and the battlefield remains a poignant place where the chilling silence eerily recalls its significant place in American history. The battlefield has been preserved to tell the story of war, yet honor the soldiers who fought for their cause and changed the fate of American history forever. 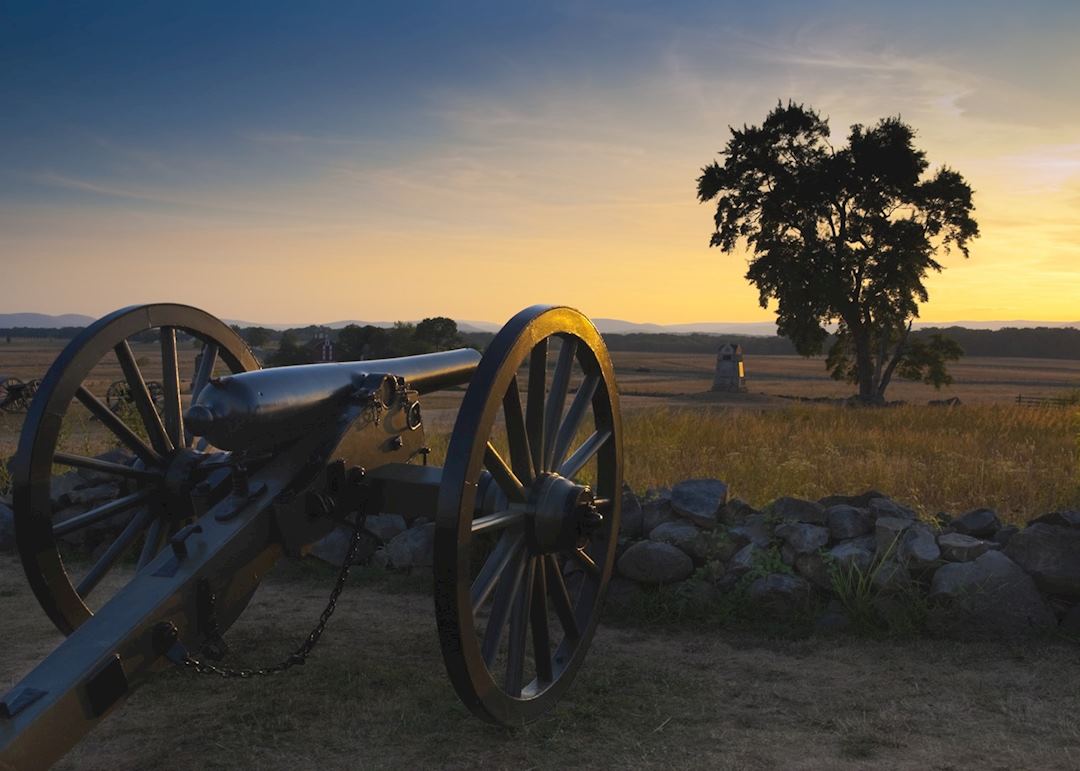 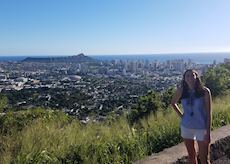