Set in restored tenements (small apartments that housed waves of immigrants during the late 19th and early 20th centuries), this eye-opening museum in Lower East Side is a testimony to the lives of immigrants who traveled from many different countries to make a new life in New York. 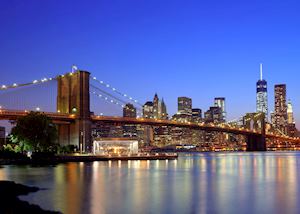 The New York skyline is unmistakable, and there are several ways you can take it all in during your trip. While many head to the top of the Empire State Building, the Rockefeller Center’s Top of the Rock observation deck arguably offers a better vista as you’re able to look out onto the Empire State Building itself. A high-speed shuttle elevator takes you up 70 storys, from where you have 360-degree views over the cityscape.

The One World Observatory at the One World Trade Center also offers sweeping views from the 100th floor. It looks out over the Hudson River below, or you can admire the twinkling lights of the Manhattan skyline from the river itself on an evening boat trip. For a bird’s eye view of the city, take to the skies for an exhilarating 20-minute helicopter ride.

Most recognizable for its marble arch monument, Washington Square Park is also a green space in the city filled with the sound of music as artists from the nearby New York University music department use the grounds as a performance space. On a sunny day, it’s well worth strolling around the park’s lawns and enjoying a picnic under the shade of the trees while listening to a performance. Musical acts can range from banjo-playing duos and solo pianists to full jazz bands complete with drum kits.

An annual music festival is also held in the park each summer in June. It offers a varied program of free musical performances, including classical orchestras and jazz bands. 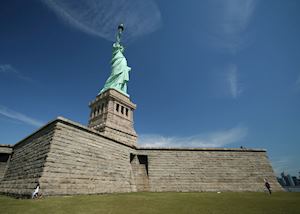 If the weather is pleasant, cycling is one of the best ways to explore Central Park. Pedaling your way around at a leisurely pace, you’ll be able to cover most of the 3.4 sq km (1.3 sq m) park in an afternoon, although some parts of the trails are surprisingly hilly. There are several routes to choose from, ranging between 2.7 km (1.7 miles) and 9.8 km (6.1 miles). All the paths are well-maintained, if a little busy during the summer.

Another option is to cycle along the Hudson River and over the Brooklyn Bridge, formerly the largest suspension bridge in the world. The bridge has a walkway running down its center designated for pedestrians and cyclists. Along the route, you’ll have views of the Hudson River Park, Battery Park, the Statue of Liberty and the Lower Manhattan skyline. 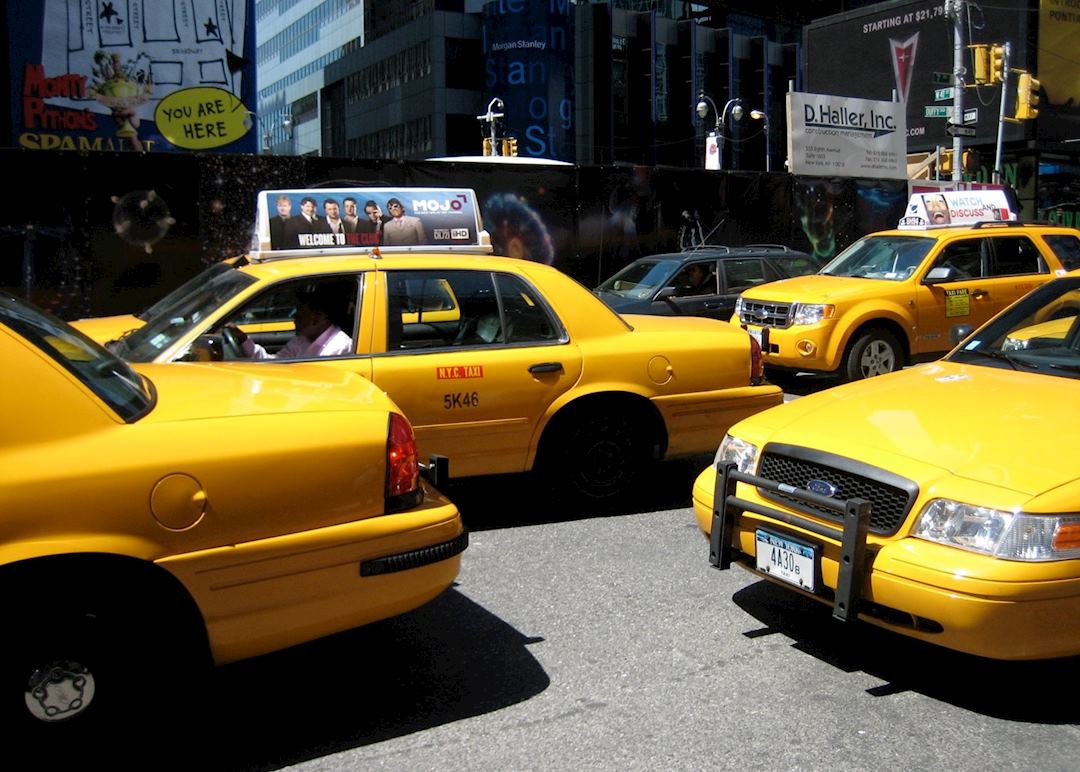