10 Eerie Places to Visit Around the World

With the arrival of Halloween our thoughts have turned to some of the more unusual experiences available on a tailor-made trip with Audley. Wander around a cemetery at dusk, listen to the eerie tales of malevolent spirits on a tour of a disused penitentiary, or follow in the footsteps of soldiers past at some of the world's most important battlefields. 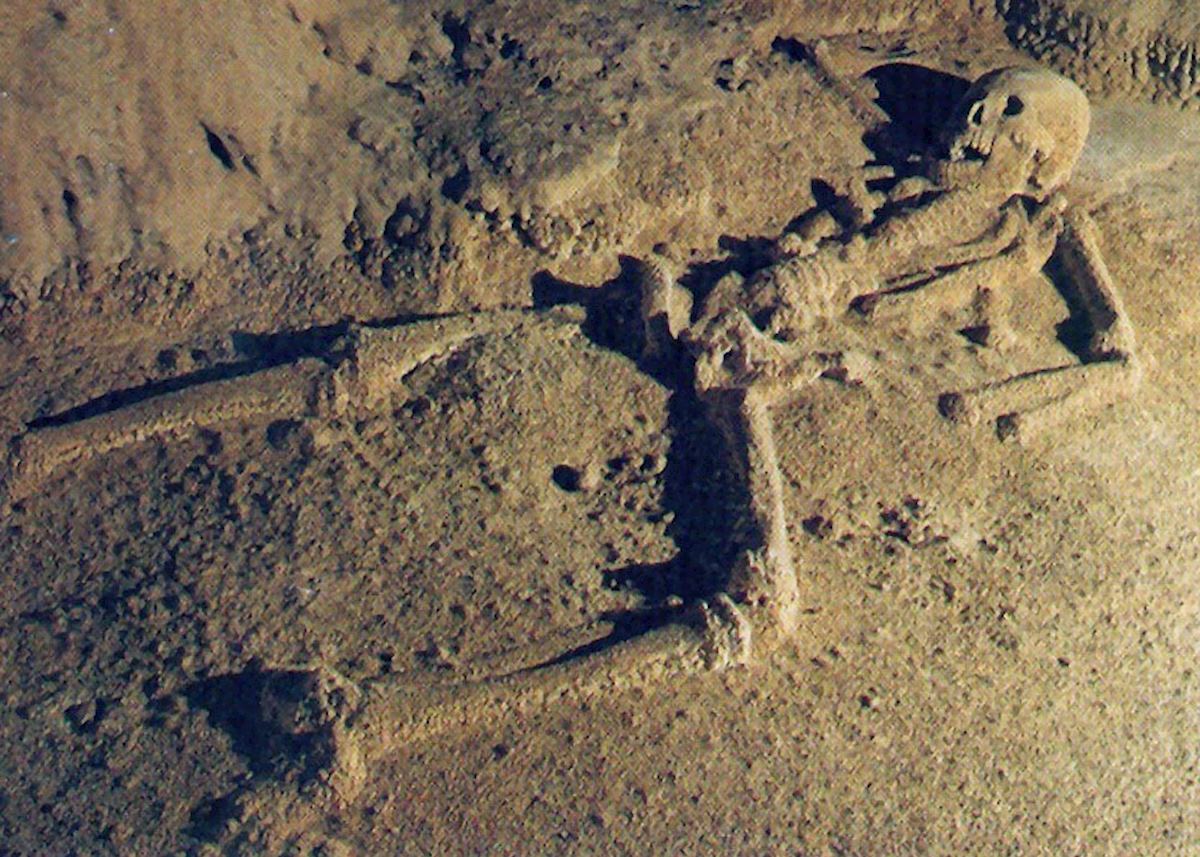 Not for the faint-hearted, Actun Tunichil Muknal, meaning "Cave of the Stone Sepulcher", is located in the heart of the Belizean rainforest and was once a sacred place to the prehistoric Maya of Belize. Watch out for the skeletons as you explore the dark and murky chambers before heading to the cathedral where sacrificial ceremonies once took place.

Find out more about tailor-made tours to Belize. 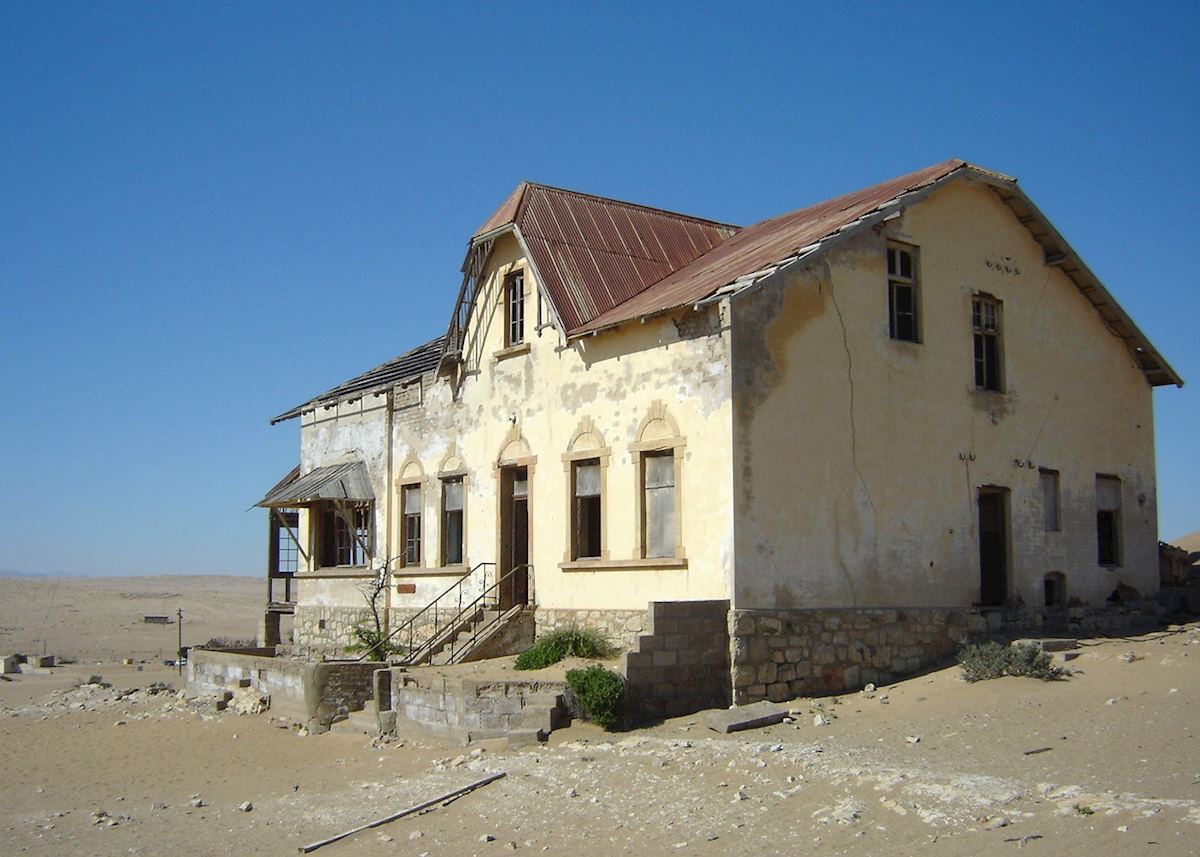 Once a millionaire's avenue, this ghost town now stands derelict and empty of life. Ruins submerged in sand make for some eerie yet fantastic photographs. A morning here will give you plenty of time visit the museum and take a guided tour around the town.

Find out more about tailor-made tours to Namibia. 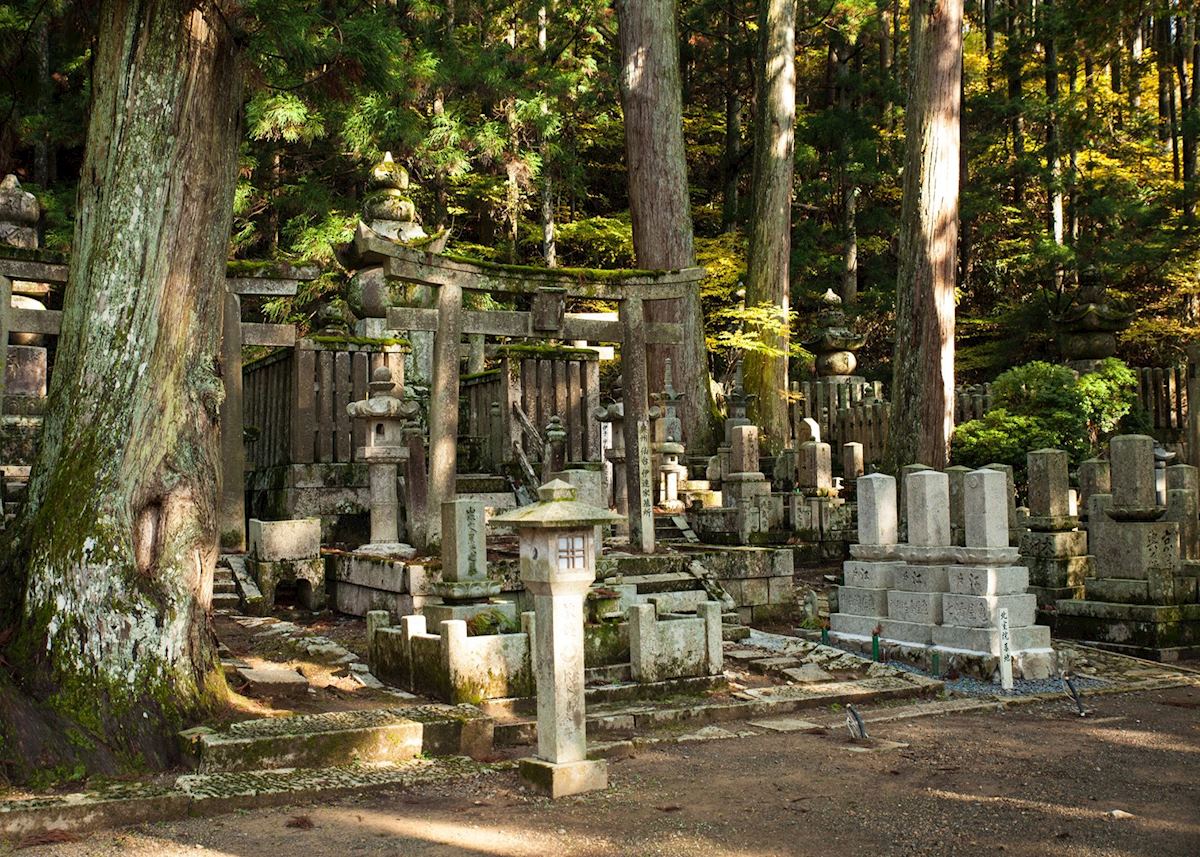 Okunoin graveyard on Mount Koya contains the mausoleum of Kobo Daishi, the founder of Shingon Buddhism, and is one of the most sacred places in Japan. Visiting the graveyard at night is an eerie experience; wander amongst the headstones with only the glow from stone lanterns to light your way, before spending the night in simple temple lodgings.

Find out more about tailor-made tours to Japan. 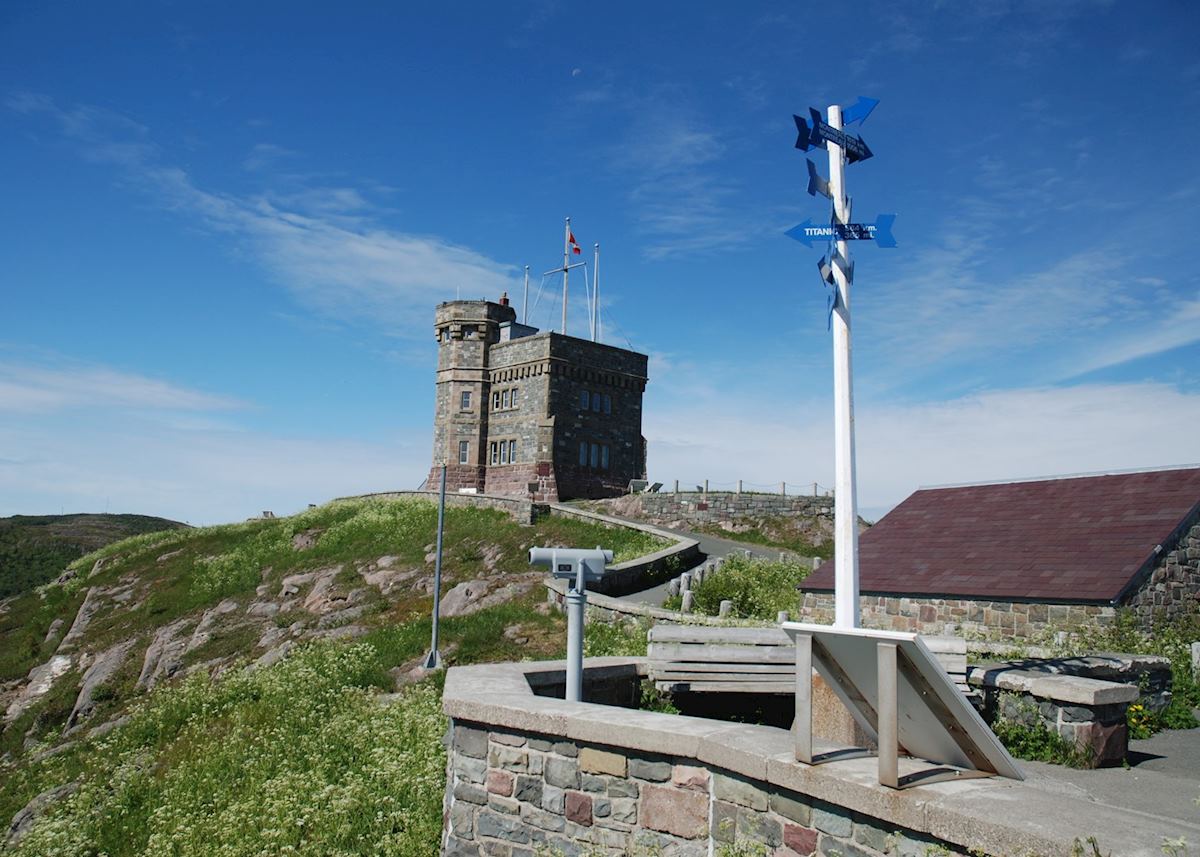 Wreathed in misty fog drifting in from the North Atlantic, St. John's is steeped in history....and the paranormal. The town’s Queens Road is reputedly one of the most haunted streets in Canada where the screams of a young girl hanged from the bell ropes at St. Andrew’s Church can still be heard. Take part in St John’s Haunted Hike to learn more about the town’s eerie history.

Find out more about tailor-made tours to Canada. 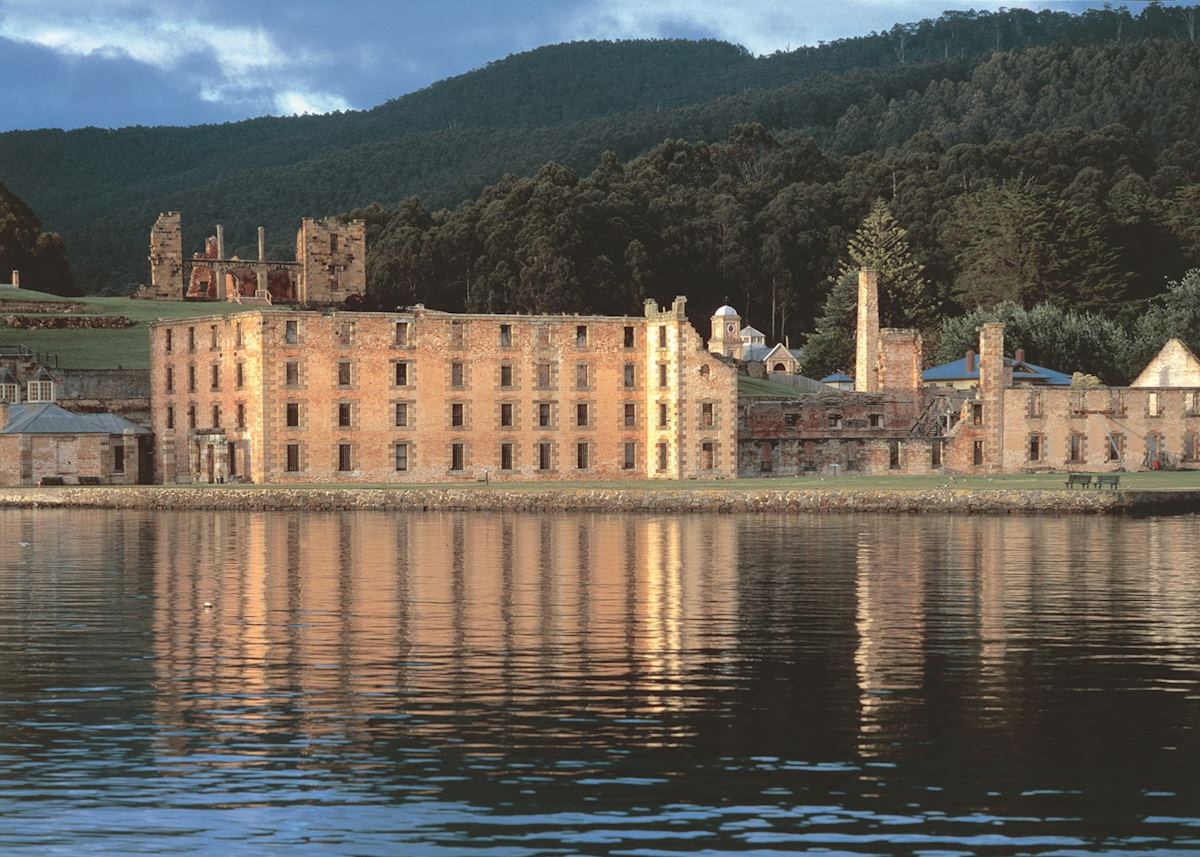 Port Arthur, found on Tasmania, was originally designed to be the ultimate prison. Miles from anywhere, a penal settlement developed. Today Port Arthur is home to many reputed cases of haunting and ghosts – particularly of convict origin. These include cases of cells with ghostly screams and empty rocking chairs that move. If you’re brave enough, partake in the Port Arthur ghost tour.

Find out more about tailor-made tours to Australia. 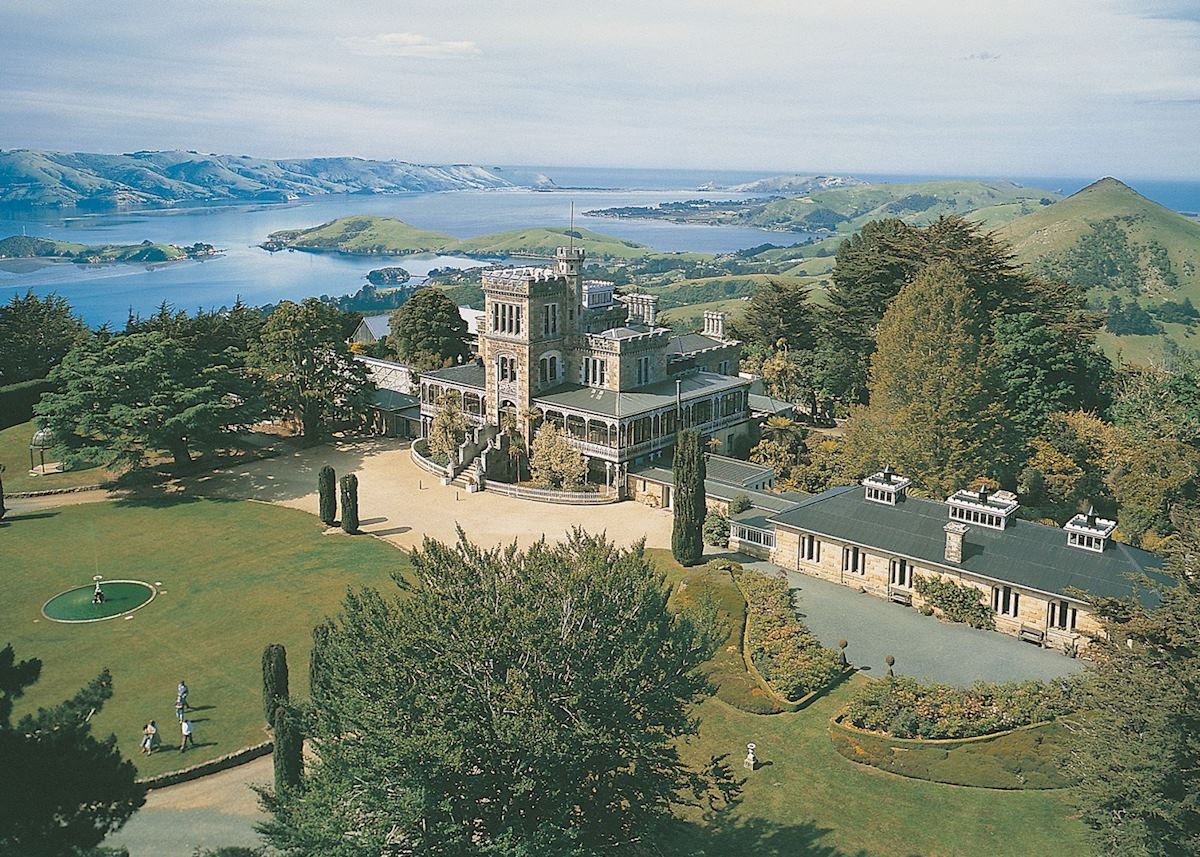 Built in the late 1800s by William Larnach, this remote castle in Dunedin is said to house many spooky goings on. William’s favourite daughter, Kate, is said to haunt the ballroom, which was built to mark her 21st birthday, while her father, who committed suicide after discovering the affair between one of his sons and his third wife, is said to keep a watchful eye over the billiard room.

Find out more about tailor-made tours to New Zealand. 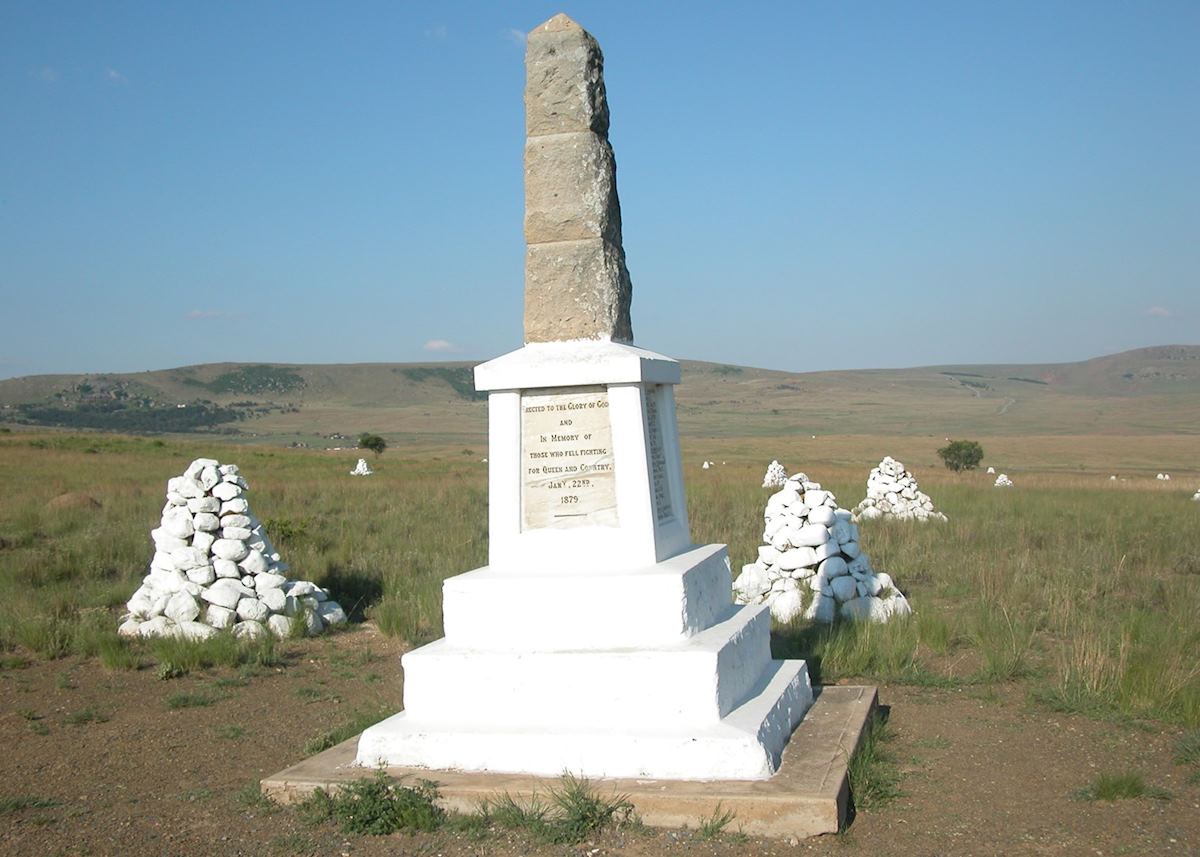 The northeastern corner of KwaZulu-Natal has seen clashes between numerous armies. Listening to expertly recounted tales of how a hundred British soldiers held off some 4,000 Zulus at Rorke’s Drift during the Zulu war, or learning how Ghandi, Paul Kruger and Winston Churchill were all involved in a desperate struggle for the desolate summit of Spioenkop during the Boar War will leave you engaged, informed and with your spine tingling slightly.

Find out more about tailor-made tours to South Africa.

Around 33 km South of Bikaner is the Karni Mata temple, devoted to rats, which attracts pilgrims from all over the state and beyond. The rats are believed to be reincarnations of holy individuals, and are expected to be reincarnated again as gifted humans. Thousands of rats scurry round the temples, attracted by the gifts of coconuts grains and milk which pilgrims bring. This is definitely not for the squeamish, as some of them will inevitably run across your feet, which will of course be bare inside the temple.

Find out more about tailor-made tours to India. 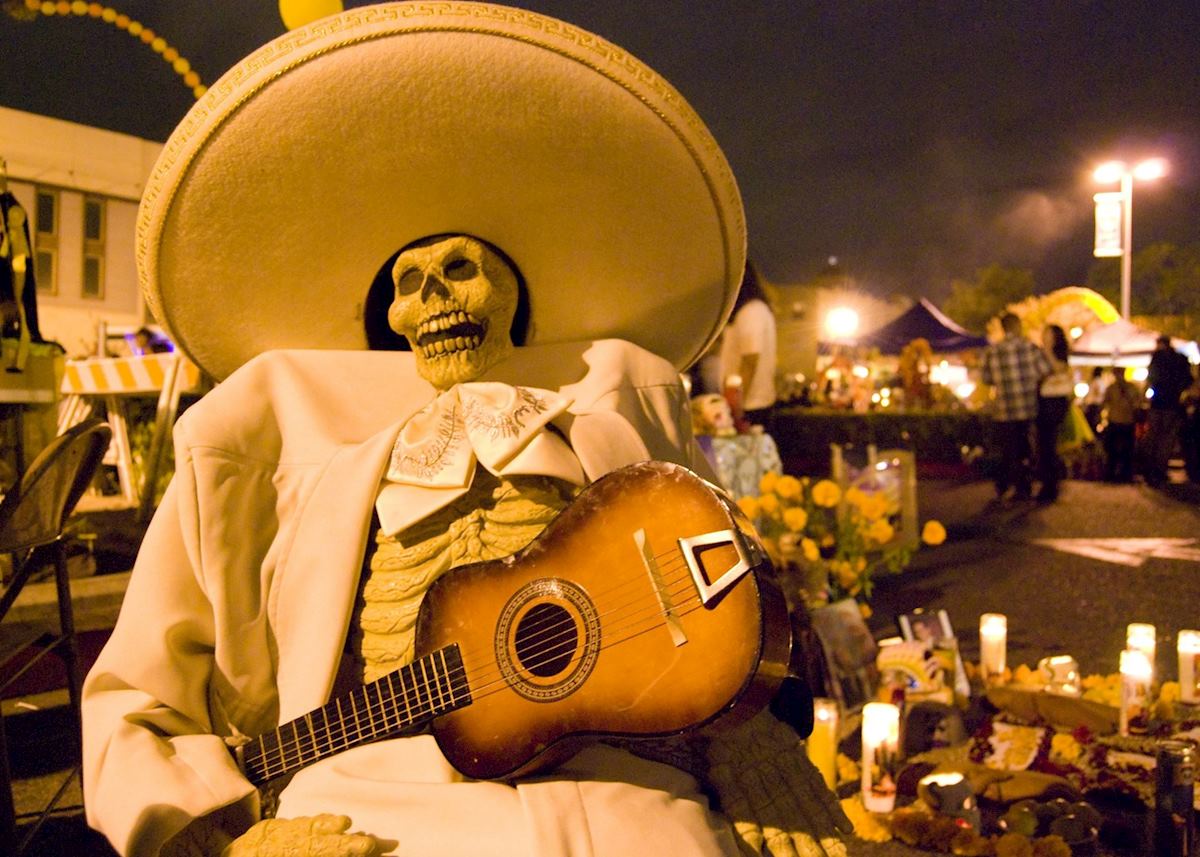 On the 1st of November, Mexico celebrates its 'Day of the Dead', a colourful synergy of ancient cultures and Catholicism, involving decorated skulls, candles, banners and parades. Celebrations take place across the country but there's something eerily enchanting about experiencing this tradition in the colonial towns.

Find out more about tailor-made tours to Mexico.

Not a destination you would visit on a trip with Audley, however the Minster Lovell ruins are situated approximately 10 minutes drive away from our offices in Witney and a visit to the ruins can easily be incorporated into a trip to our offices.

Legend has it that Francis Lovell, a former owner of the property, fled here from a Wars of the Roses battle in 1487 and hid in an underground chamber at the hall. Only an old and loyal servant knew of Francis' whereabouts and provided him with food and water. When the servant died suddenly, Francis slowly starved to death. The room was apparently discovered in the early 18th century with a male skeleton sitting at a desk surrounded by books, however this story has now dissolved into legend as the room has never been located since.

Another reported resident of Minster Lovell ruins is the spirit of a young bride who, during a game of hide and seek, became trapped in a lead-lined box and suffocated.