This province is worth a two-week trip in its own right, and Durban is a well-served flight hub, so incorporating one or two of the province’s attractions into a country-wide itinerary is also possible and popular.

A typical circuit would include the stark and stunning Drakensberg Mountains; the Battlefields, where some of the best guides in the country will wring emotions out of you as they describe the battles at Isandlwana and Rorke’s Drift; public and private game reserves full of big game and beautiful scenery; and the coastline with its remote beach lodges in the north, the shores of the Lake St Lucia UNESCO World Heritage Site and the many resort towns around Durban.

Whilst tours do pass through the province, to get a full flavour we really recommend self-driving, or, if just visiting one or two destinations, private transfers.

Start planning your holiday to KwaZulu-Natal 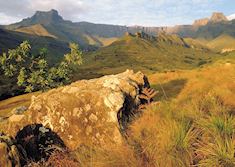 Royal Natal National Park is found in the Northern Drakensberg and is famous for the Amphitheatre, as well as the Tugela Falls that plunges over a five hundred metre wall of rock. There are many hiking trails in the region to explore this outstanding scenery. 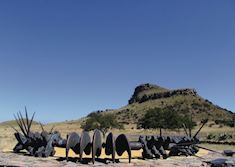 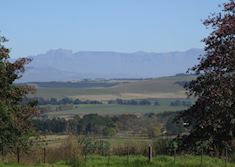 Lesotho is isolated from KwaZulu-Natal by the towering Drakensberg Mountains, and the Sani Pass is the only way through them. The road cuts the slopes, switching through tortuous hairpin bends and offering dizzying views of valleys far below.

Some of our favourite places in KwaZulu-Natal 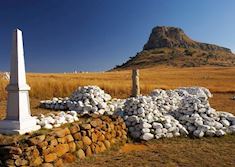 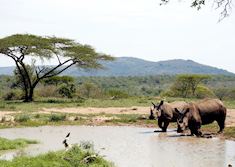 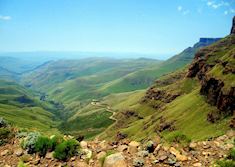 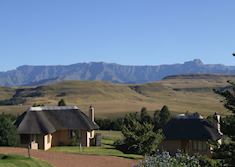 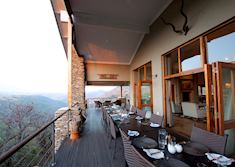 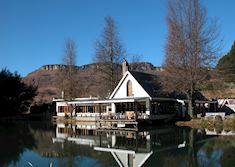 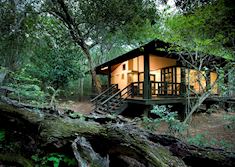 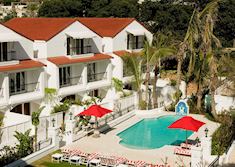