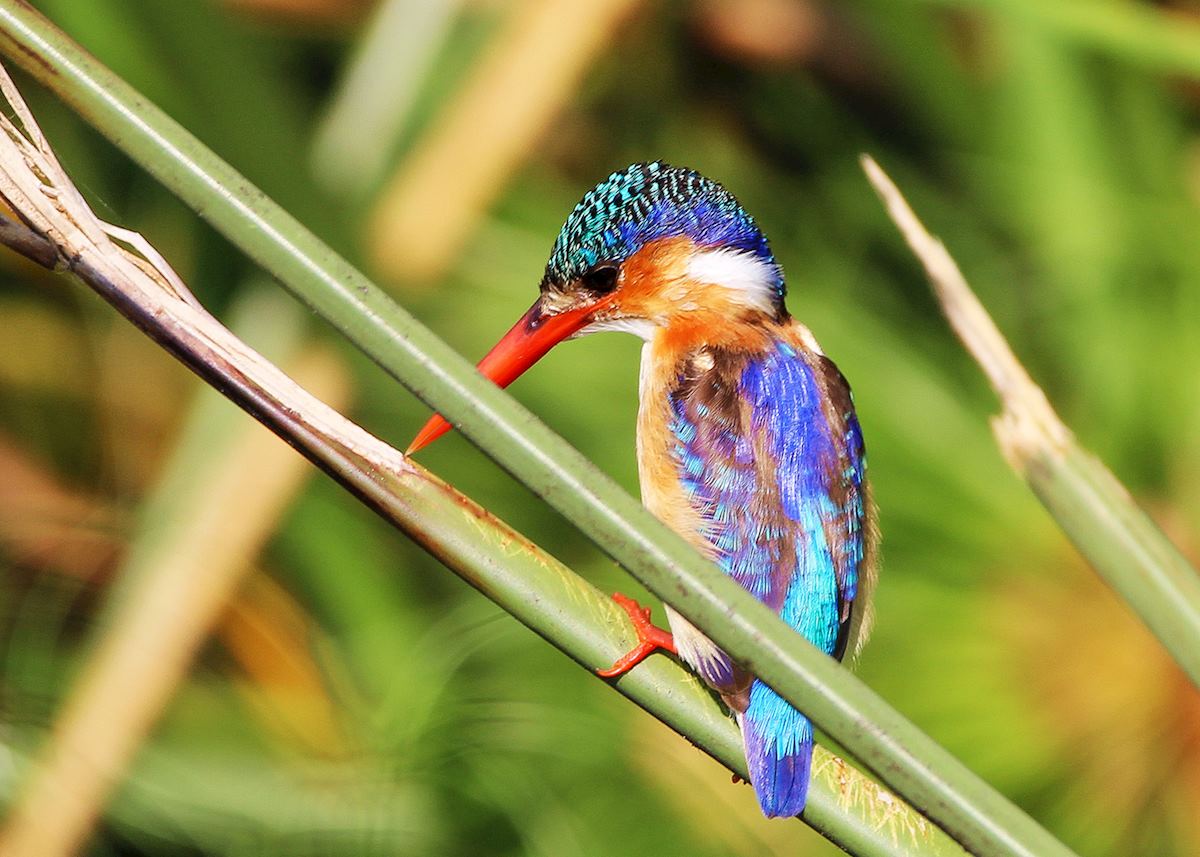 Southern California in October to November 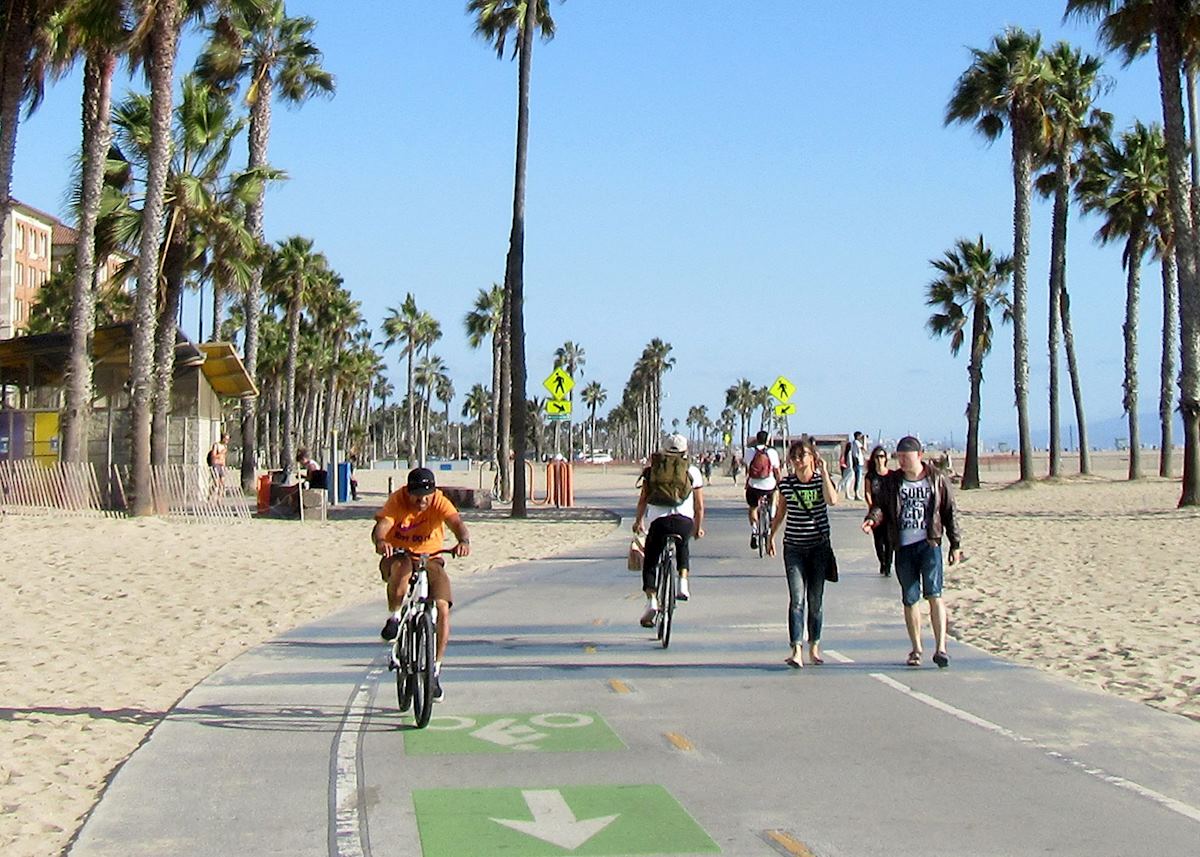 The enjoyment you get from southern California doesn’t really change between summer and autumn. You can still explore the sights of LA and San Diego, stroll along wide sandy beaches, taste fresh local produce and take in landscapes ranging from forested mountains to wave-lashed coastline.

So why travel in October and November? For a start, it’s quieter, with the peak crowds of the summer holidays long gone. That, in turn, means more availability and better value when it comes to deciding when and where to stay.

I also prefer the temperature at this time of year. Summers can be blisteringly hot, but, as winter approaches, you can expect warm, sunny days in the mid-20 Cs — still a lot more pleasant than at home. Not only does that make it more comfortable to drive around, you also feel energised to try outdoor experiences such as hiking, cycling and surfing.

In LA, you could spend a morning hiking the Hollywood Hills with a guide. They’ll tell you the history of Hollywood and show you old photographs of the same views in front of you, taken in the neighbourhood’s infancy. You’ll see the whole city below, and the Pacific glittering in the distance.

You could also take an electric bicycle tour of Santa Monica and Venice Beach, pedalling along the waterfront with the assistance of a 500-watt motor. Your guide, a Santa Monica local, will chat about life in LA’s suburbs and point out the houses of Hollywood royalty, past and present.

With harvest season in full swing during October, I like to unwind with a guided visit to Santa Barbara’s wineries. You can cycle between each winery, stopping to stroll through the vineyards and taste their finest tipples while learning about the region’s viticulture. 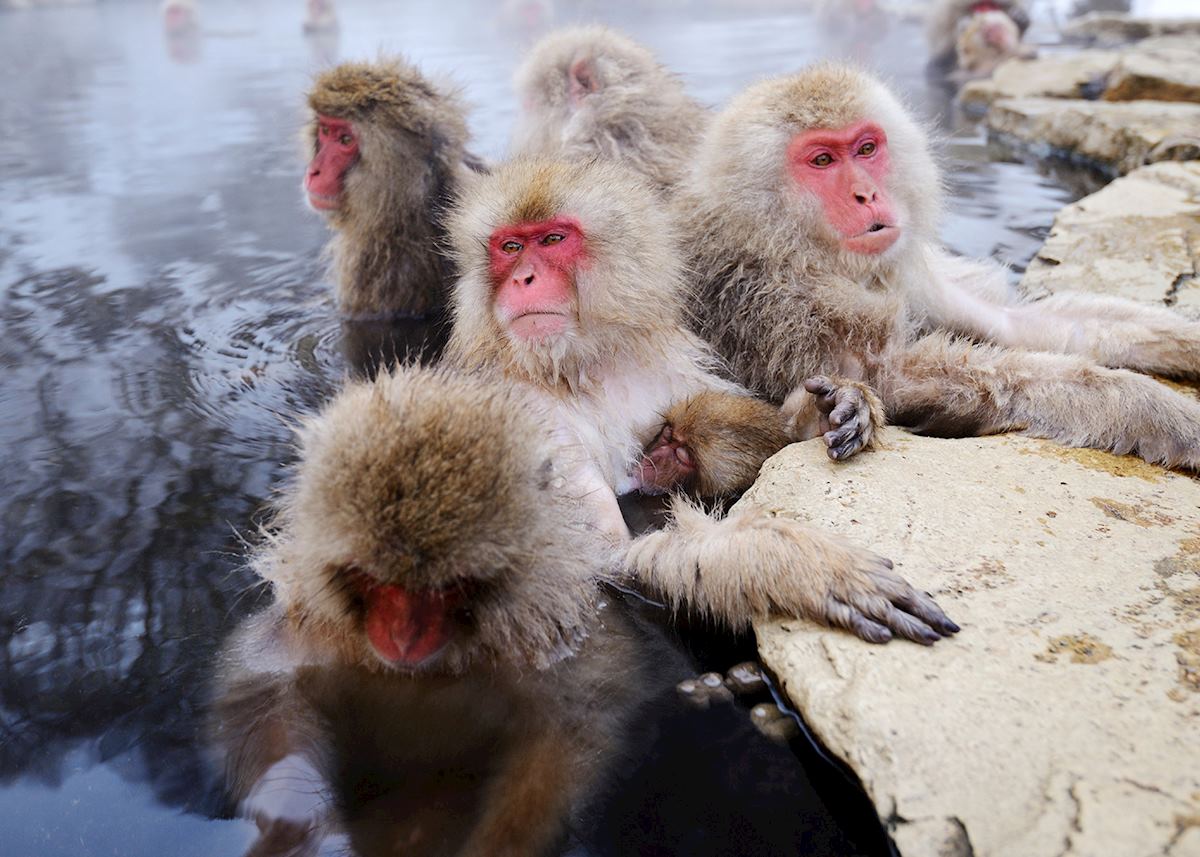 Cherry blossom. The Japanese idolise it, and many of us want to see it. Japan’s feted flower unfurls first on the southern islands of Okinawa as early as January and the wave of blooming slowly journeys north, arriving in Kyoto in March. As the flowers open, thousands of extra visitors arrive into the city. 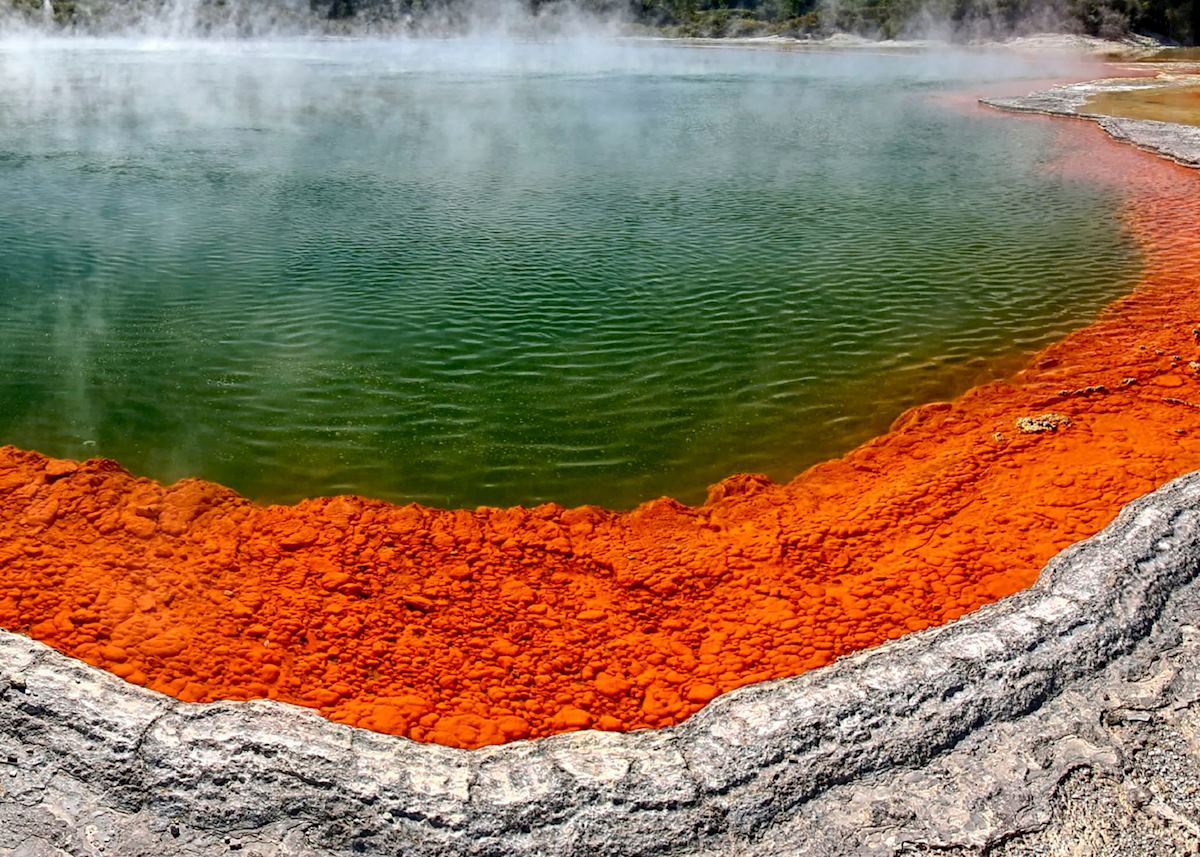 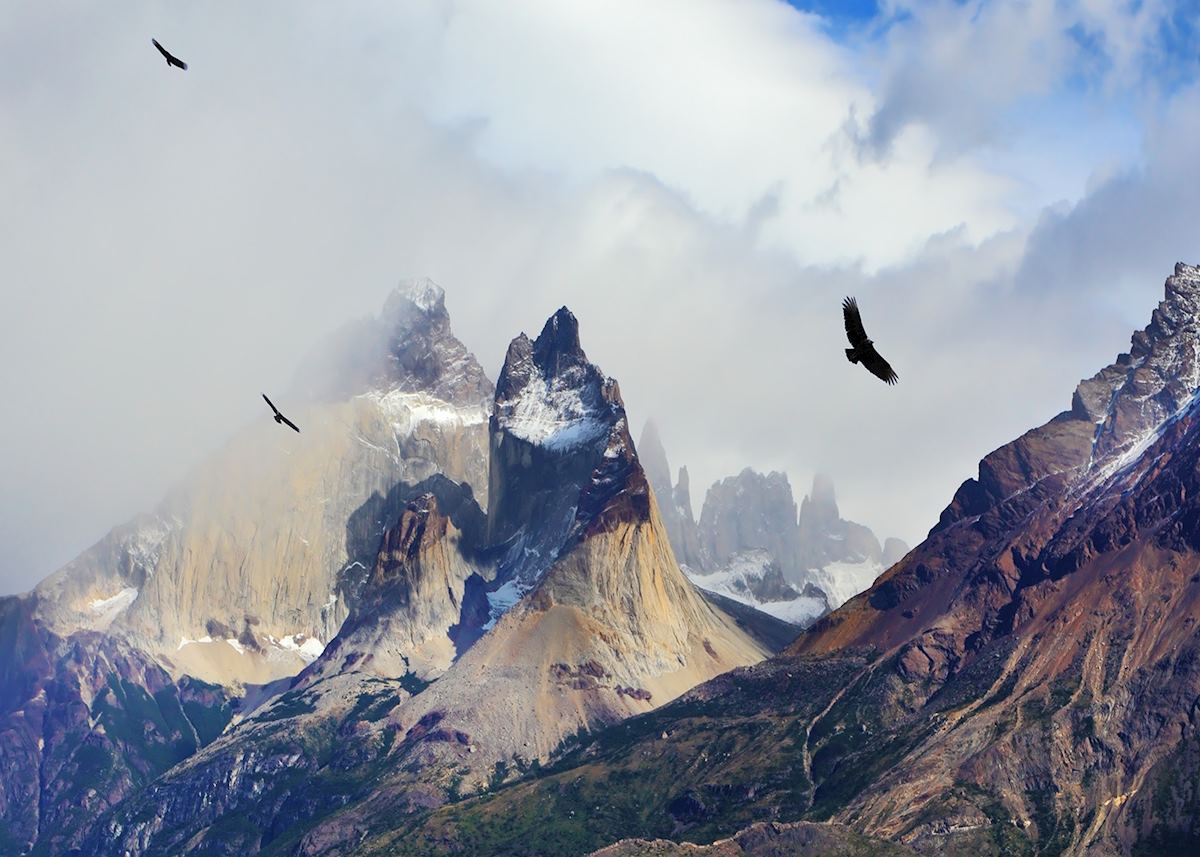 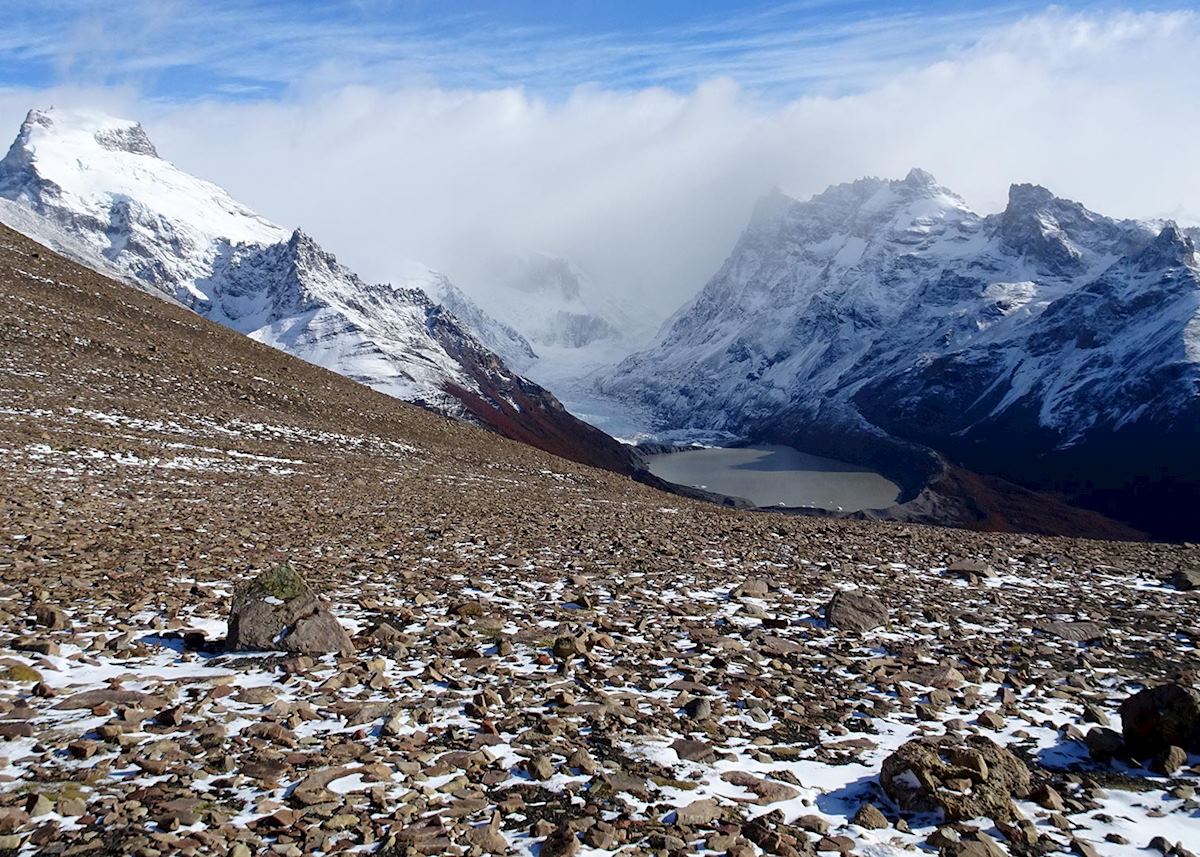