Callaloo, a green leafy vegetable similar to spinach, is the basis for a variety of soups, and other local favourites include roti, a kind of Indian flatbread filled with meat or vegetables, and accras, little fish cakes that are usually served with hot sauce.

High speed internet is widely available and there are plenty of WiFi hotspots on the island.

Start planning your tailor-made holiday by contacting ​one of our Saint Lucia specialists... 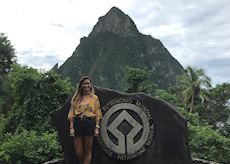 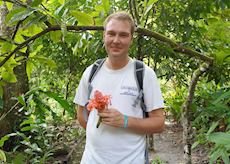 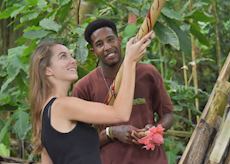