The exceptions, which are worth visiting, are the marble tomb complex of Dargah, always busy with Muslim pilgrims who come to leave offerings for the saint Banda Nawaz who was spiritual mentor to the Bahmani rulers.

On the other side of the town is a deserted fort whose 14th century mosque is said to have been modelled on the Spanish mosque of Córdoba. 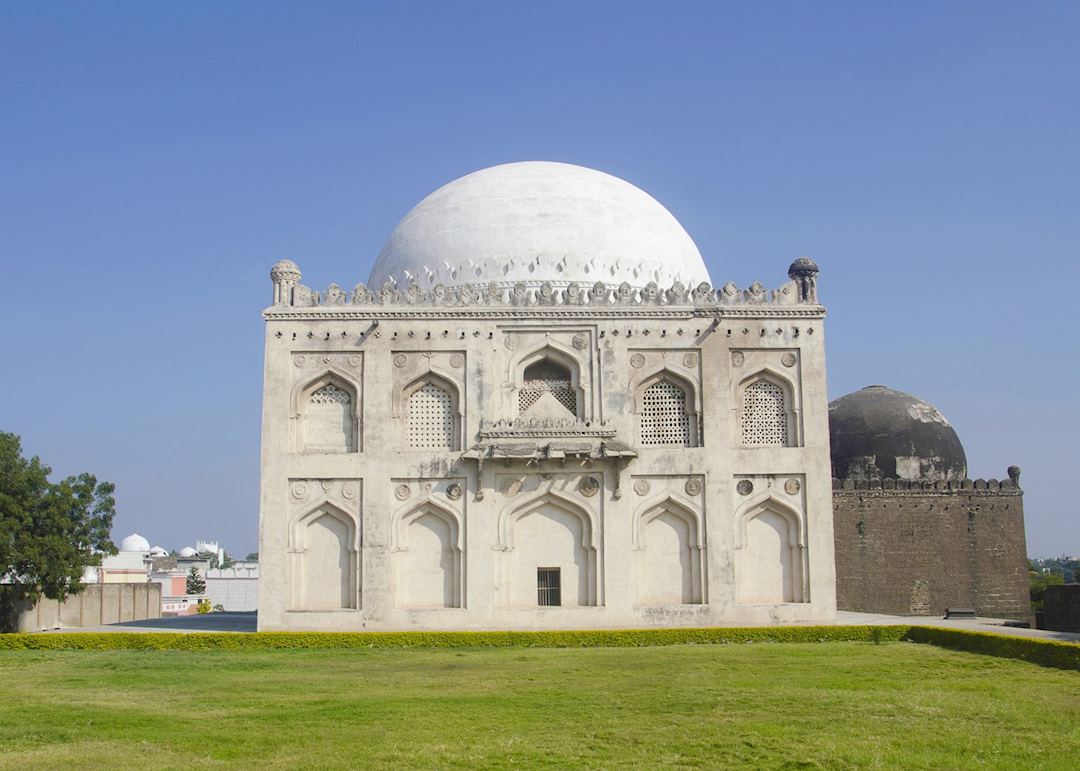 Start planning your trip to Gulbarga