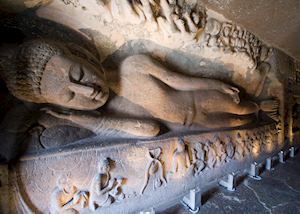 Of interest in the immediate vicinity are Aurangabad’s own caves, excavated out of a hillside only three kilometres to the north, and the Daulatabad Fort. 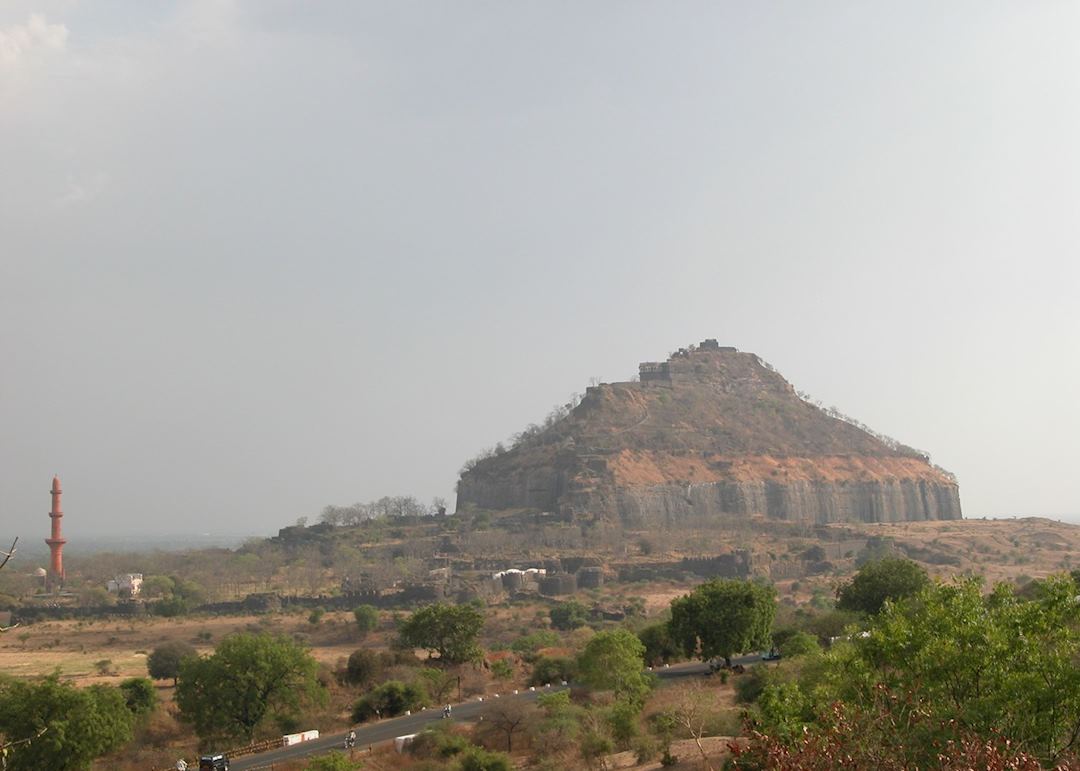 Start planning your trip to Aurangabad