Rinchenpong, in Sikkim in north east India, is an area that sums up this lush state. Fed by over 100 rivers, Sikkim boasts some of the most exotic flora and fauna in the country and fantastic views of Kangchenjunga mountain.

A mixture of Nepali, Indian and Tibetan culture means that the state and Rinchenpong itself has a fascinating combination of cultures, especially apparent in the multitudes of Buddhist monasteries.

Rinchenpong is especially good for walking; away from the main cities the area has a wild landscape and some great paths that take you through chestnut and rhododendron forests, over streams and to hilltops from which you can glimpse the mighty snow-capped Himalaya. 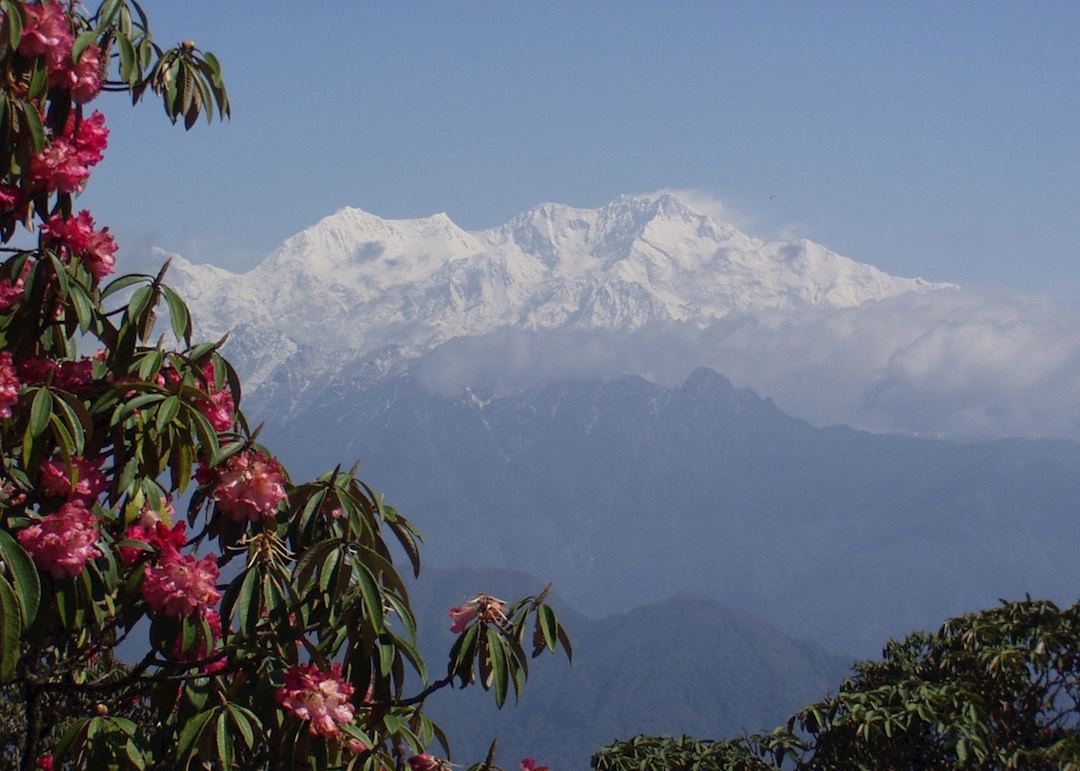 Start planning your trip to Rinchenpong