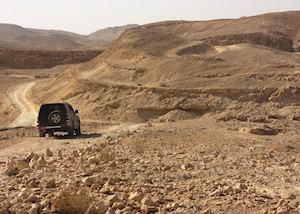 The surrounding desert was once a rich Nabataean state with cities here serving as stops on the route from Petra to the Mediterranean and along the Incense Trade Route, a network of trading roads linking the Mediterranean to Arabia, India and beyond. The well-preserved city of Avdat has a Roman bathhouse, 4th-century churches, a Byzantine wine press and a series of catacombs to explore.

With little rainfall and pleasant temperatures for most of the year, the Negev makes a good year-round destination. February to May and October to December are the best times to visit for outdoor activities. By July and August, highs average a sweltering 36°C (97°F) and make the early morning and late evening the only comfortable times to explore. 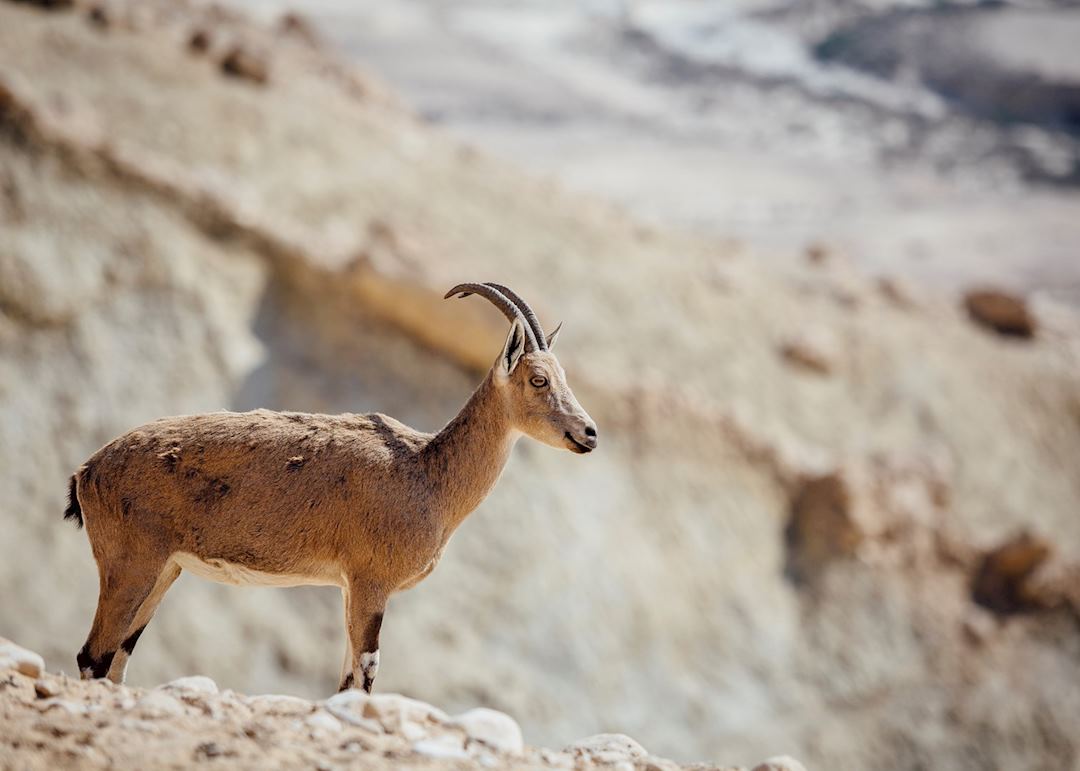 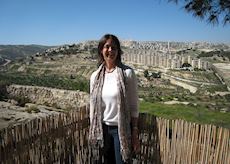