The city is well known for its mild climate which lasts all year round and it is this that has attracted the wealthier residents of Mexico City to use Cuernavaca as a convenient retreat from the capital, a place to get away from the hustle and bustle and to relax and unwind.

It is not only the climate of Cuernavaca that attracts people to the city — it also has become a stronghold for art, history and language schools and its historical richness and striking scenery combine to make the city an intriguing destination not only to locals but tourists as well. 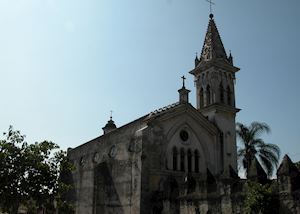 As the Spanish began to exert their influence throughout Latin America the city started to display many of the architectural and cultural influences of Spain at the time and during the 16th century Emperor Charles V gave Cuernavaca to the conquistador Hernán Cortés whose legacy remains evident in some of the city's most striking features to this day.

This sample itinerary will give you an idea of what is possible when you travel in Cuernavaca, and showcases routes we know work particularly well. Treat this as inspiration, because your trip will be created uniquely by one of our specialists. 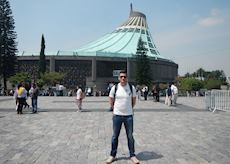