Murals depicting Mexico's history make up the cornerstone of Mexican art. Explore this artistic cultural side to Mexico City: with visits to the Museo Casa Estudio Diego Rivera y Frida Kahlo in the San Angel area east of Chapultepec and then Museo Frida Kahlo the 'Blue House' in Coyoacan.

The former was the home of the socialist and artistic couple from 1934 to 1940, and the innovative building was designed for them by their friend, the architect and painter, Juan O'Gorman. The building featured in the Hollywood film 'Frida' and contains a few examples of Riviera's works and is filled with memorabilia.

The Blue House displays a lot of Kahlo's art as well as other artists' paintings and pre-Hispanic objects and Mexican crafts Frida collected. You may also wish to see a wider collection at the Museo de Arte Moderno at Chapultepec which exhibits canvasses by 20th century Mexican artists, Kahlo and Riviera among them and including Dr Atl, Siqueiros and O'Gorman.

Finally the Palacio de Bellas Artes in the Centro Historico displays immense murals (only available for viewing during dance performances of 'Folkloric Ballet' on Wednesdays and Sundays) by Rufino Tamayo, David Alfaro Siqueiros and Diego Rivera. Riviera's famous 'El Hombre En El Cruce de Caminos' (Man at the Crossroads) originally commissioned for New York's Rockefeller Center but the Rockefellers had the original destroyed because of its anti-capitalist themes, but Riviera re-created it here in 1934.

Other experiences in Mexico City 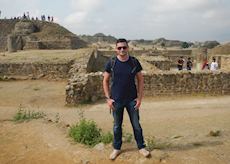 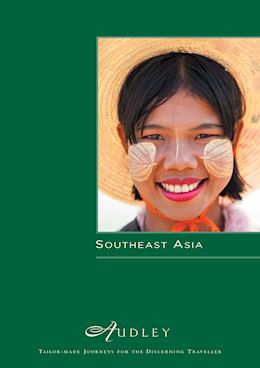