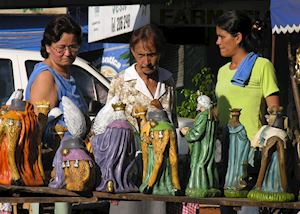 Visit the stunning white Presidential Palace, catch the changing of the guard at the Panteón de los Heroes, built in 1863 as an oratory for the Virgin, now a memorial to the country’s war dead, and then sip a beer in the noisy 1950s Lido bar opposite. 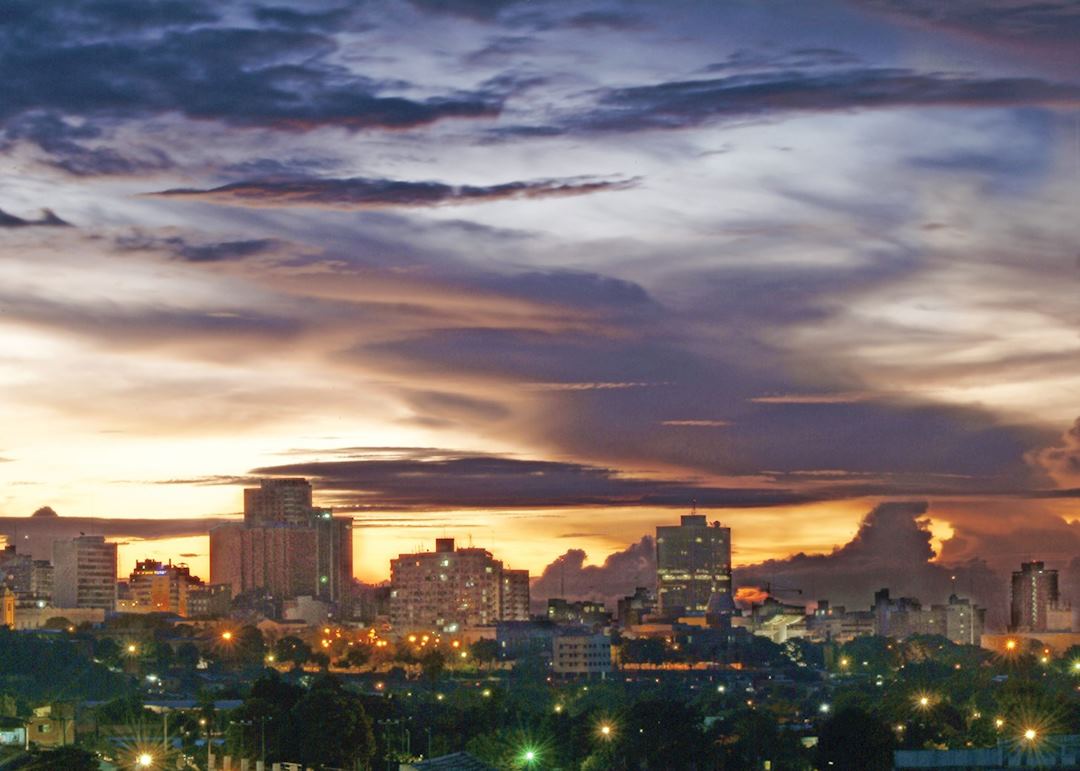 Start planning your trip to Asunción