Next you head to the cable car station at the foot of Table Mountain for the ride up. Your cable car rotates through 360º during the journey, giving you fantastic views over the city, coastline and Robben Island. These views are continued at the summit, and you can see over the far side of the mountain down the Twelve Apostles that form the backbone of the Cape Peninsula at this point. You descend from the cable car station into Bo-Kaap, Cape Malay quarter. The bright pastel shades and unique version of Cape Dutch architecture used in the buildings are a proud reminder of the Cape Malay's rich heritage. The descendants of slaves bought in by the Dutch from all over their empire (including Malaysia, hence their name), most of the community are practising Muslims, and the sound of the call to prayer blends with the aroma of delicious Cape curries to evoke an exotic atmosphere unique in Africa. 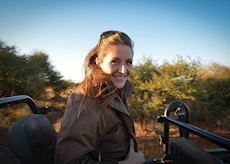 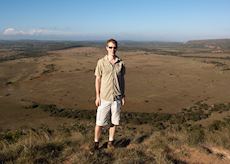