Home to around 200,000 species – 80% of which are endemic – this Indian Ocean isle is animal heaven, with plenty of culture and beaches too. Here’s the lowdown from our specialists. 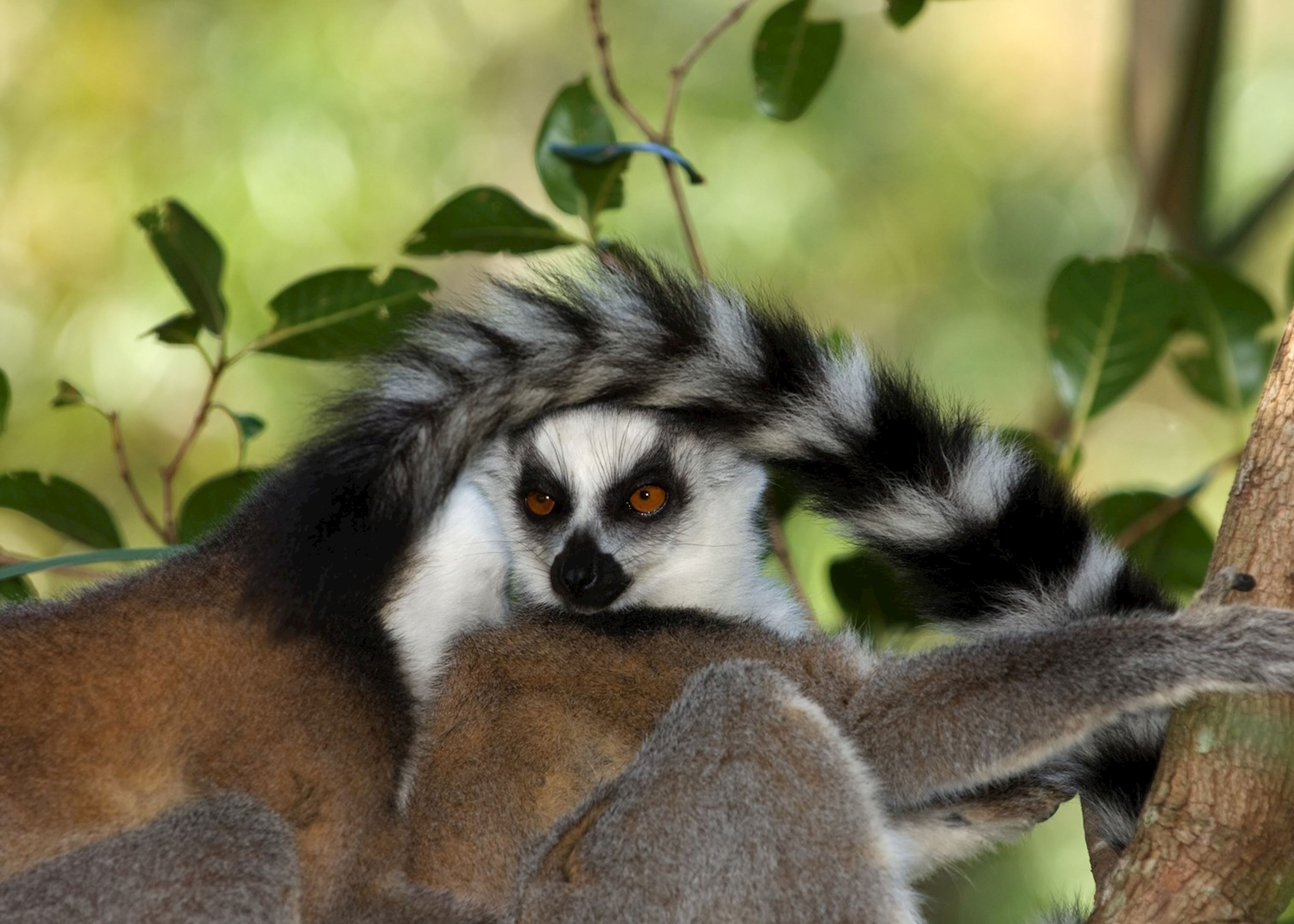 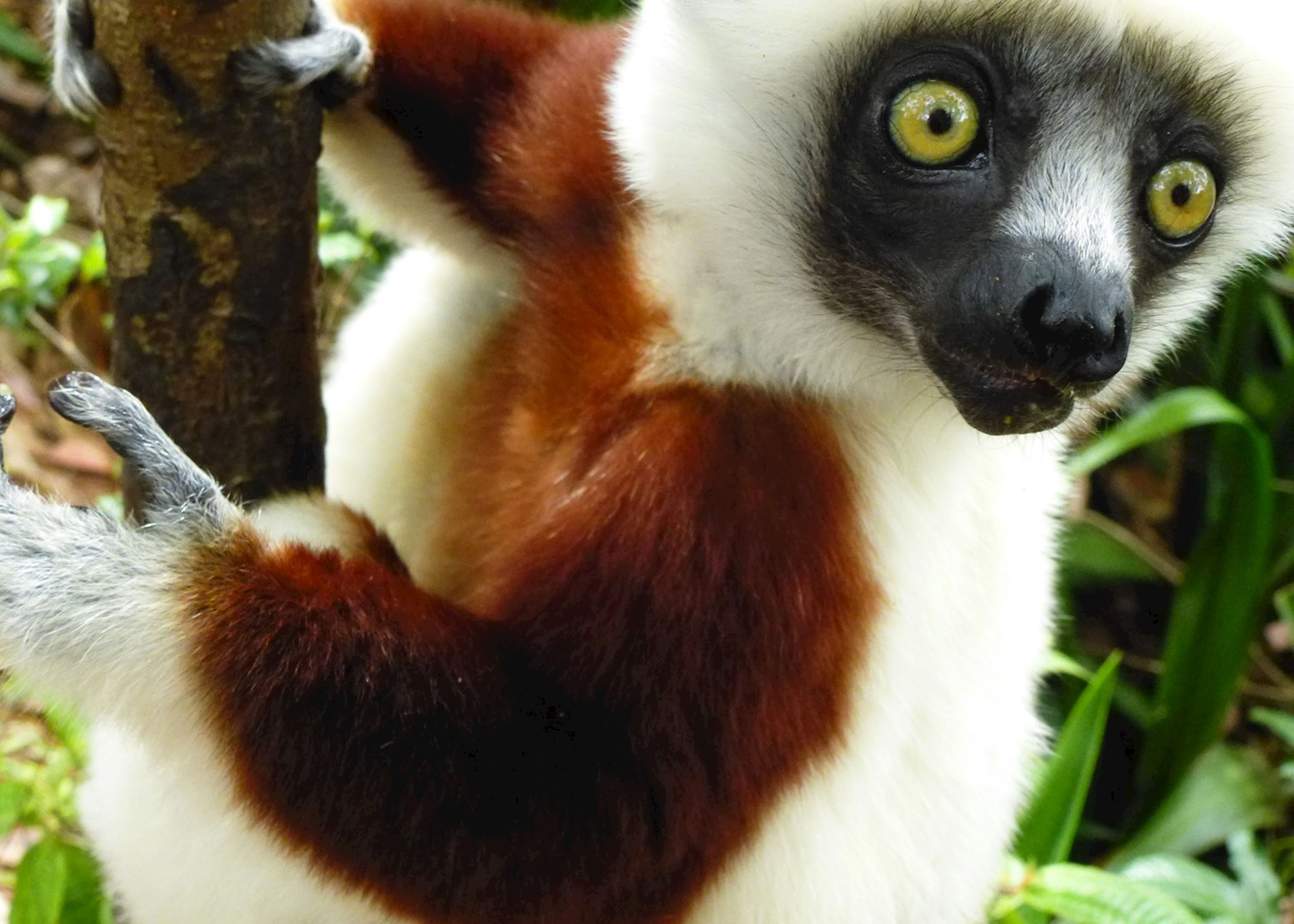 Aye-ayes are incredibly rare, nocturnal and largely solitary, making viewings exceptionally difficult. The best place to see them is on the island of Nosy Mangabe, close to Masoala, but you need to be very lucky to find them. I haven’t been lucky enough – yet – although some of my clients have managed to spot one. 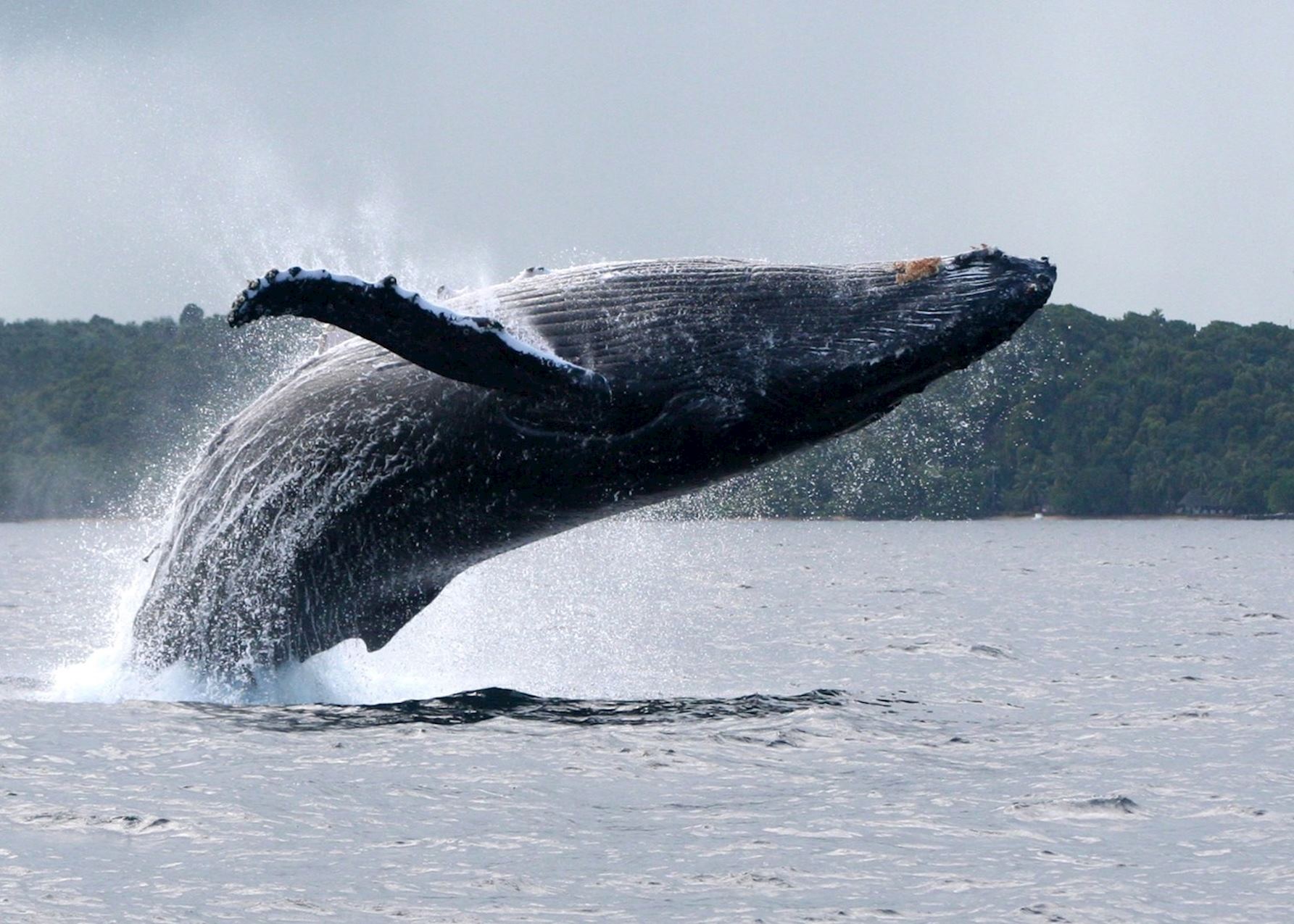 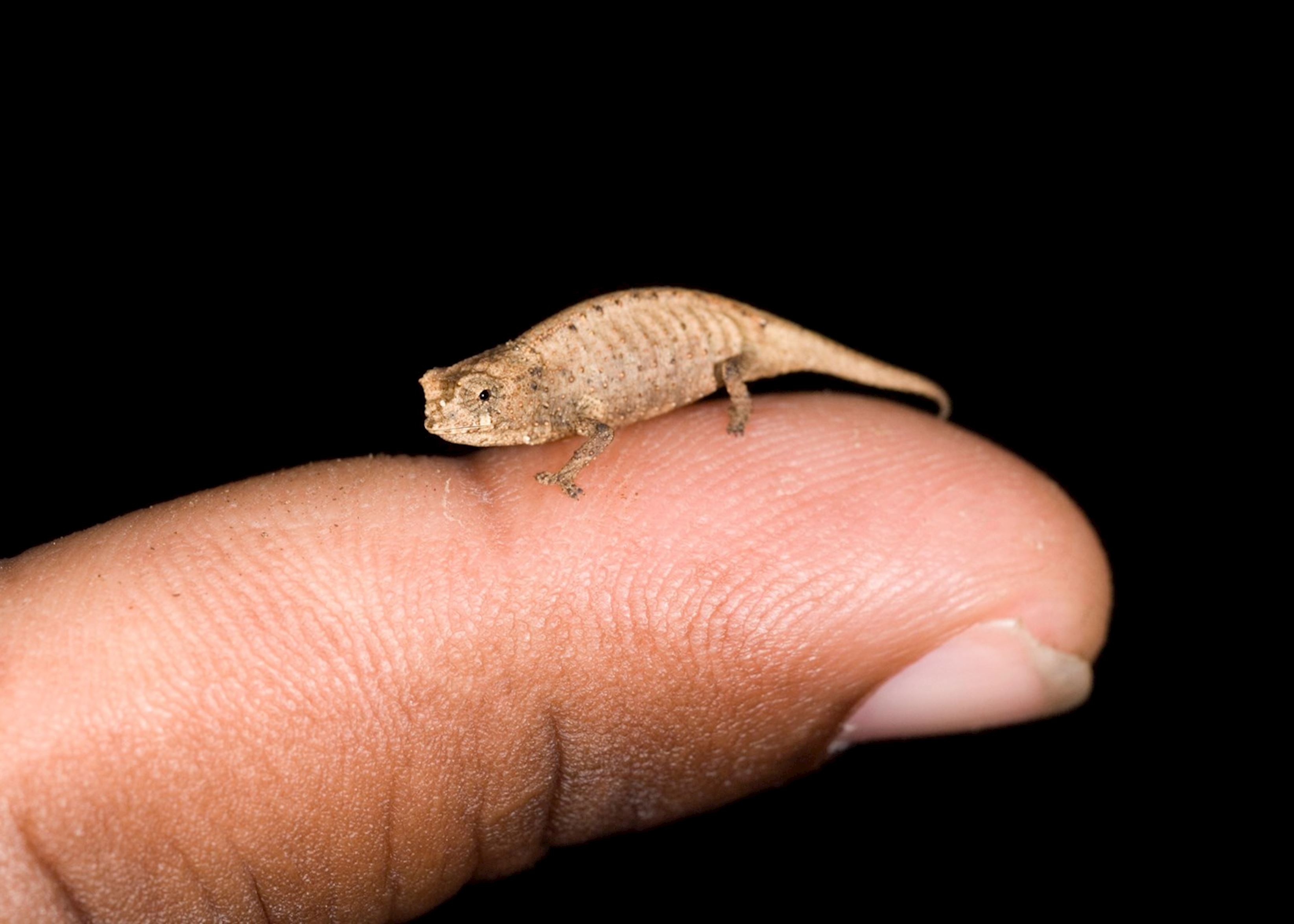 These small but beautifully formed chameleons are tiny enough to sit on the tip of a match. There are 31 species of which Brookesia micra (only discovered in 2012) is the most diminutive at just 16mm from tip to toe. They display the surprising tactic of feigning death when threatened, literally keeling over. 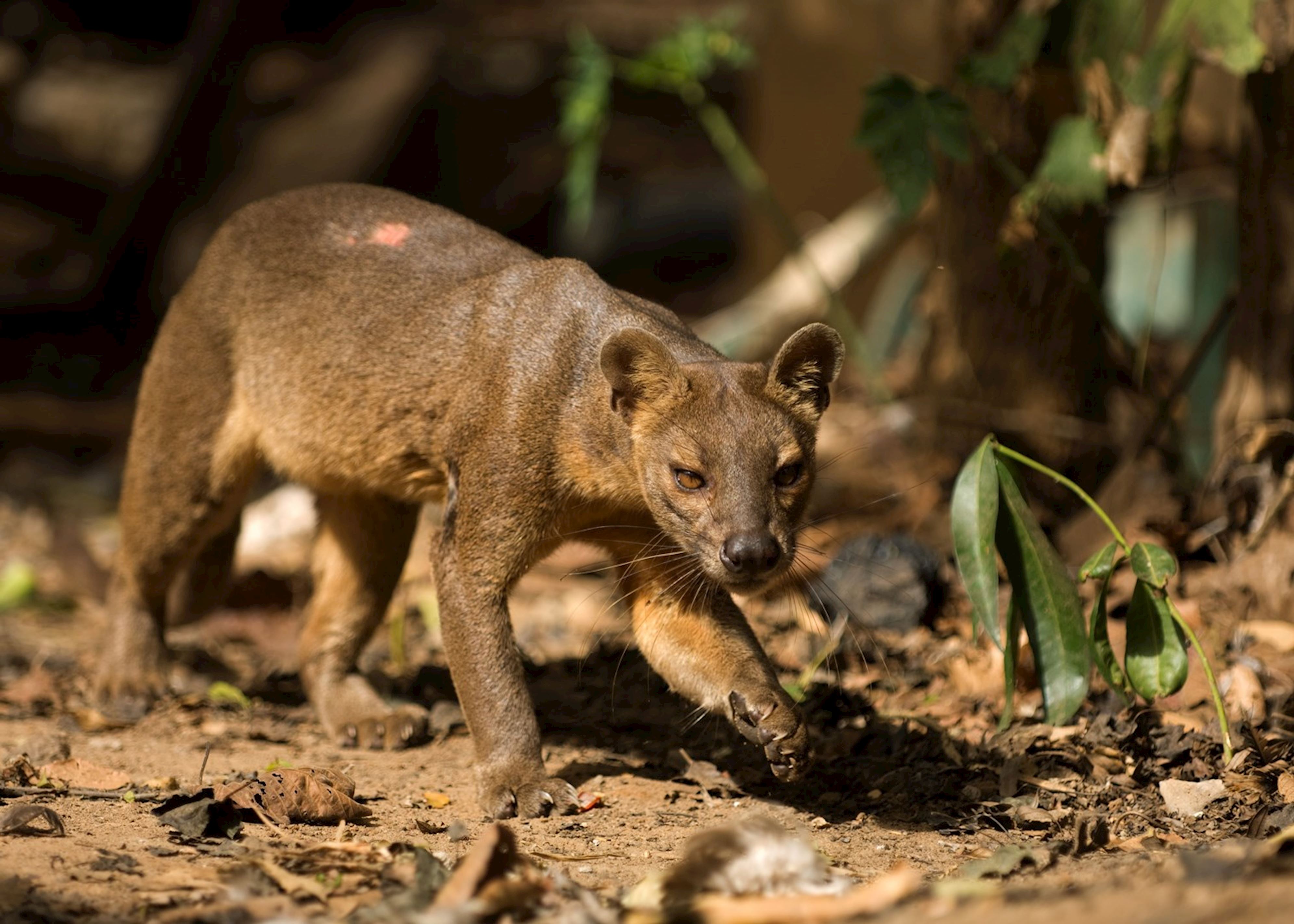 Madagascar is paradise for the wildlife enthusiast. There are an estimated 200,000 species of which over 80% are endemic, lemurs being the most iconic. However, the island is home to more endangered species of mammal than any other country in the world. The mainland, which is larger than France, is surrounded by a halo of small islands scattered in the Indian Ocean. The beaches are long, white and sandy, and provide a relaxing end to a wildlife vacation.