An onward flight or overnight train from Dunhuang brings you to Turpan. This town, nestling in the world’s second lowest depression, is an improbable success story.

For over 2,000 years it has been inhabited by various peoples despite receiving almost no rain at all.

It owes its curious longevity to an ingenious irrigation system once prevalent throughout Central Asia. Here 5,000 kilometers of underground tunnels channel glacier water from the high mountains down to the valley, sustaining a population of over 250,000 people and the grapes for which the area is famed. 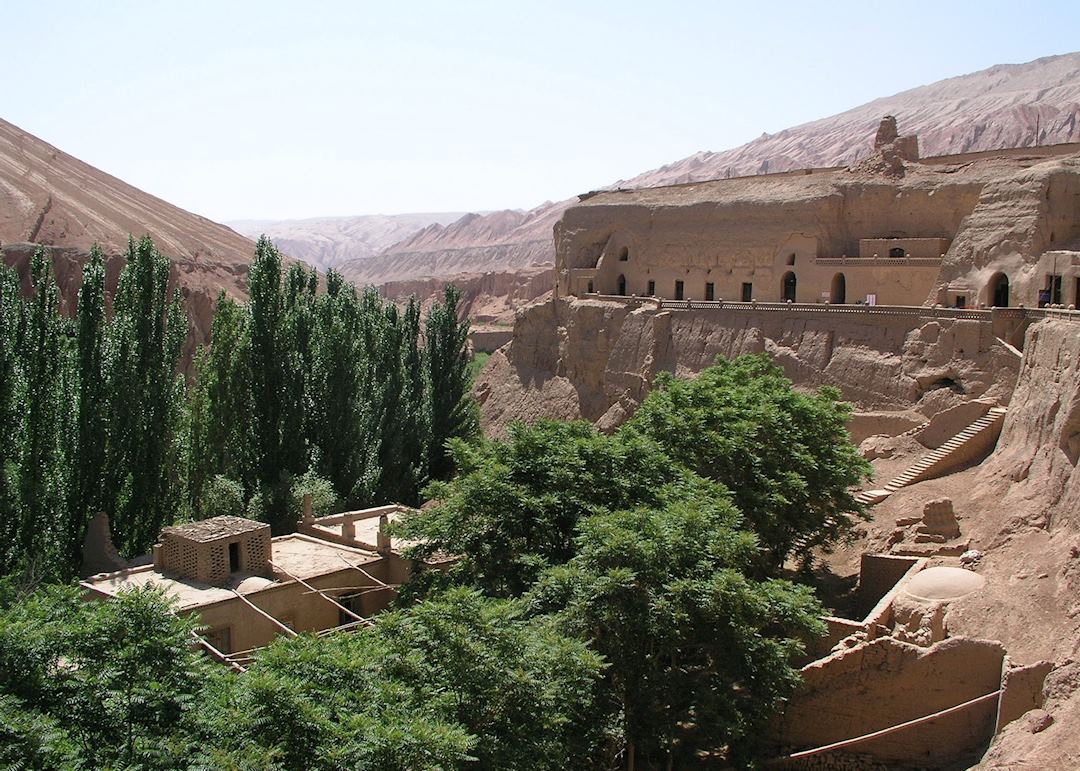 Start planning your trip to Turpan