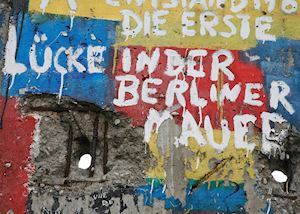 Combining a complex history, neoclassical monuments and an edgy street art scene, Berlin is a modern capital where you can enjoy historical tours, exceptional shopping and a vibrant nightlife. A city once divided by a 3.5 m tall (11.8 ft) concrete wall, Berlin is now a sprawling metropolis that shows its multitude of identities through its many districts. 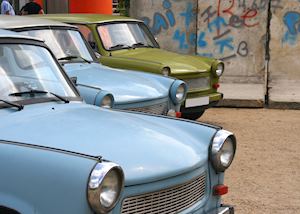 We can arrange for you to explore this city on a guided tour. You’ll visit Sanssouci Palace, the former summer residence of Frederick the Great, a Prussian king. The sunny yellow façade is dotted with seemingly countless statues and topped with a patinated dome.

In the pristinely manicured garden you’ll find terraced vineyards, the highest of which is where Friedrich and his beloved greyhounds are buried. You can also visit Cecilienhof in Potsdam, an English country house-style palace where Josef Stalin, Harry Truman and Winston Churchill met after World War II to determine Germany’s future.

Our itineraries will give you suggestions for what is possible when you travel in Berlin, and they showcase routes we know work particularly well. Treat them as inspiration, because your trip will be created uniquely by one of our specialists.