The area is characterized by the alpine desert climate, being in the rain shadow of the Zanskar range. The majority of the precipitation falls as snow, but in recent years, as in many parts of the world, changes have been noticed in the general pattern of the climate. 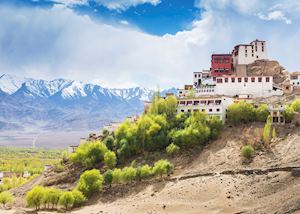 Since the area opened up to tourists in 1974, a number of changes have taken place, and change continues to affect the valley of the Indus in particular. Imported goods, more varied foodstuffs and different lifestyles have made some impact on Ladakhis, but less on Ladakh. The capital of Ladakh, Leh, lies at some 3,500 meters, and visitors should take things easy for the first three days of a visit, unless they have arrived overland, in which case they will be feeling better acclimatized. 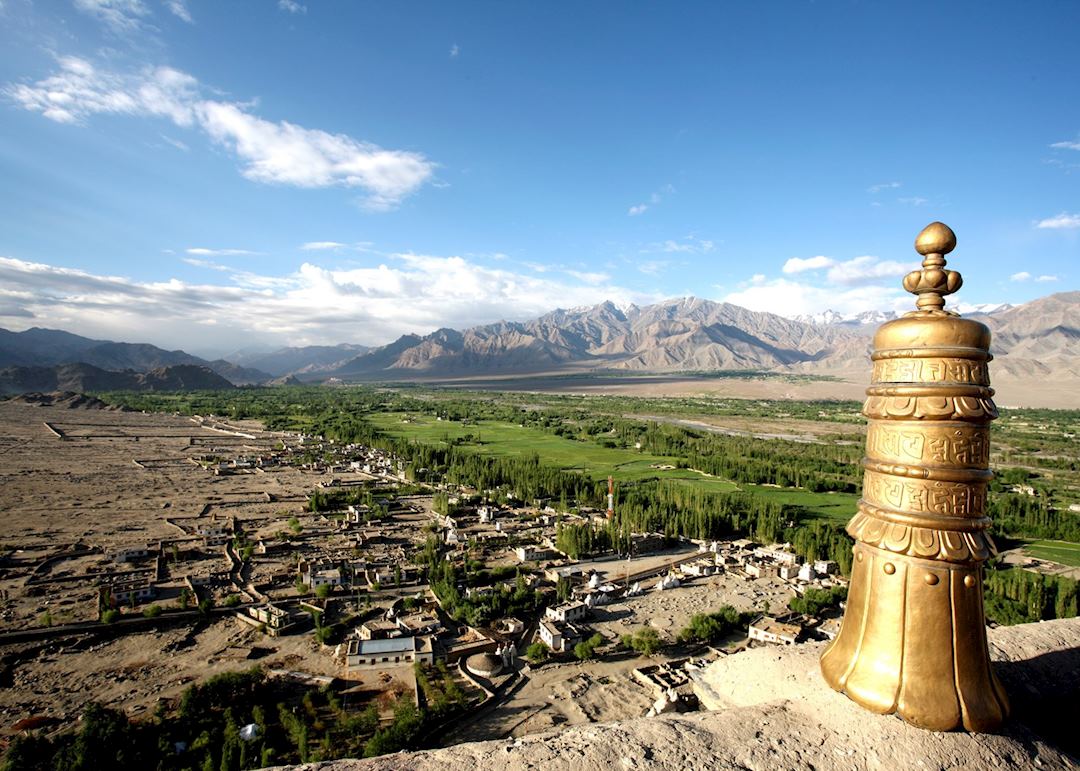 Start planning your trip to Ladakh