Leh lies at some 3,500 meters above sea level and is the capital of Ladakh.

The town lies in the ancient Indus valley and has been a trading post for Himalayan peoples for centuries, with routes running up into the Nubra Valley to the Silk Route and over the high passes to Manali and the Indian plains toward to Tibetan Plateau.

Its dilapidated palace makes for an interesting backdrop, it is described as a miniature version of the Potala Palace in Lhasa, and is fine example of medieval Tibetan architecture and the central markets give the town life, they are well supplied from Kashmir. 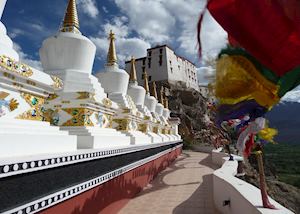 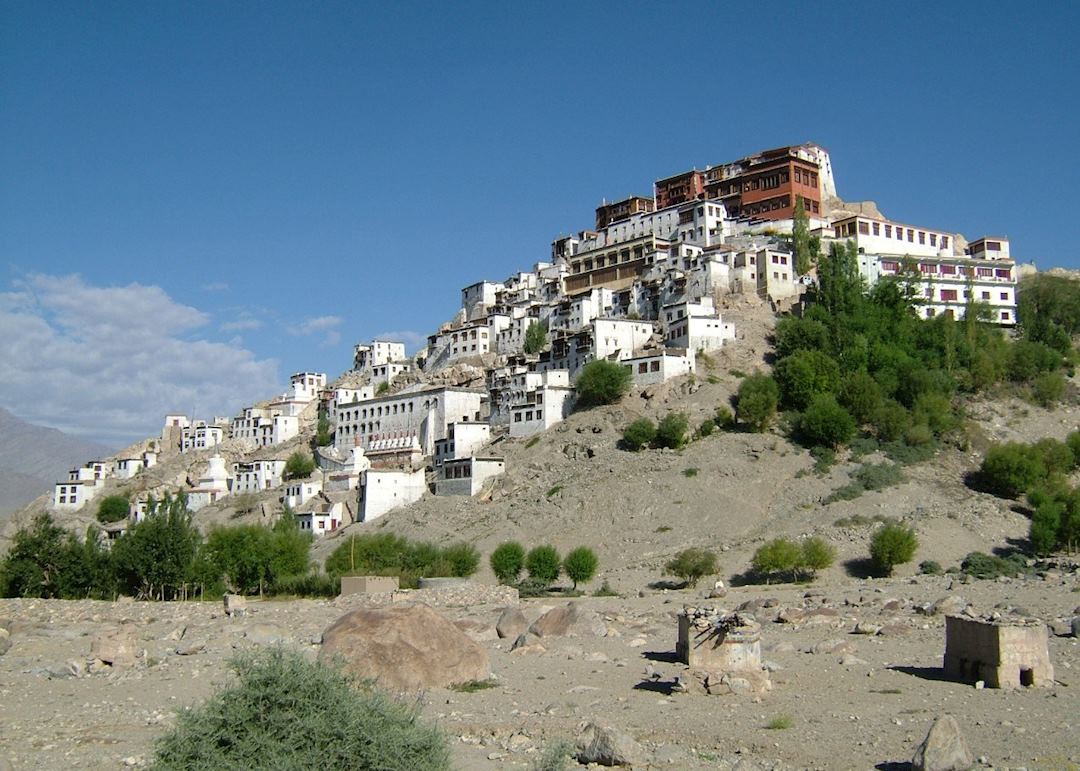 Start planning your trip to Leh