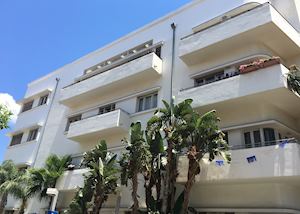 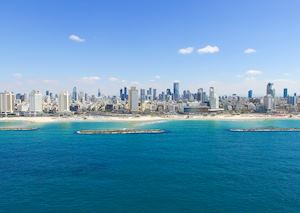 Our itineraries will give you suggestions for what is possible when you travel in Tel Aviv, and they showcase routes we know work particularly well. Treat them as inspiration, because your trip will be created uniquely by one of our specialists.

Written by our specialists from their own experiences of visiting Tel Aviv, these guides will help you make the most of your time there. We share both our practical recommendations and the best ways to appreciate Tel Aviv at its best.