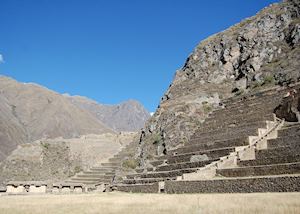 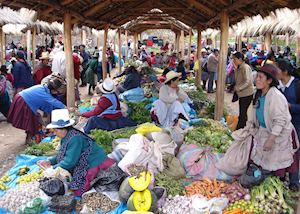 With its terrain varying from steep mountain slopes to flat fields of maize, the Sacred Valley is a good spot for mountain biking and horseback riding, no matter your ability. You can, alternatively, go white-water rafting along the surging Urubamba just past Ollantaytambo, or stand-up paddleboarding in calmer stretches of the river.