The White Mountains are New England's highest and most rugged peaks and since their first exploration they have been a playground for hikers, climbers, skiers and those who appreciate the great outdoors. 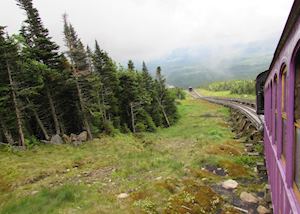 Base yourself at the meticulously restored Mount Washington Hotel at Bretton Woods for a reminder of an opulent era long past, and enjoy a ride on the Mount Washington Cog Railway, the first of its kind in the world. The train has puffed and steamed its way up the steep mountainside since the 1860s and the three hour return trip allows time to explore New England's highest peak.

The mountain is known for its erratic weather and high winds but on a clear day the views are incredible. A small museum at the summit offers an insight into the region's mountain habitat and the history of the mountain-top observatory. 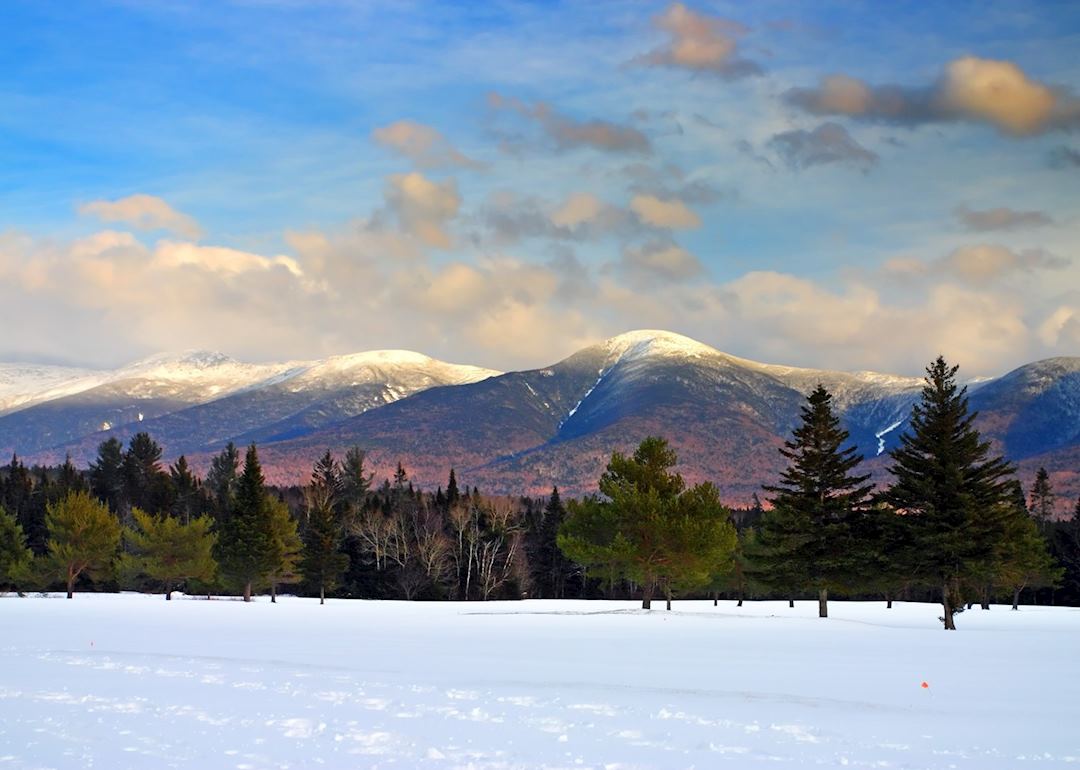 We’ve selected a range of accommodation options for when you visit Bretton Woods. Our choices usually come recommended for their character, facilities and service or location. Our specialists always aim to suggest properties that match your preferences.