The city’s creativity is captured in its mural-splattered walls and galleries, which you can tour with a guide. As you wander between districts, you’ll also notice the city’s distinct architectural styles. Beachside 1930s Art Deco hotels define Ocean Drive, while Miami Modern architecture (MiMo) is the signature of Miami’s extravagant resorts. 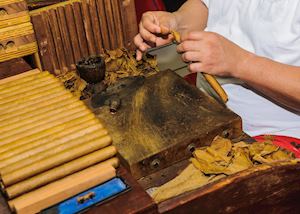 Your guide will tell you about the history and culture of Miami’s multicultural residents, as you try delicacies they’ve brought to the city. You’ll be offered the likes of homemade plantain ice cream or tropical mango sorbet at Azucar, an ice-cream parlor owned by a family of Cuban descent, empanadas stuffed with picadillo (baked or fried spiced ground meat, tomatoes and vegetables) and guava pastelitos (puff pastry filled with a sweet guava paste and cream cheese).

Arguably the best way to explore Miami Beach is by joining a guided bicycle ride. The flat 13 km (8 mile) route takes in the highlights of the area’s architecture, history, culture and beaches. 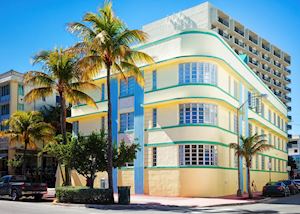 Setting off from the heart of South Beach — the city’s social hub — you cycle through the Art Deco quarter and stop to visit Casa Casuarina (the Versace Mansion), once the home of Gianni Versace.

You then ride along the beachfront to the Art Deco Lincoln Road Theater and the striking Holocaust Memorial. A giant sculpture of an arm stretching up from the ground to the sky, the monument is dedicated to the six million people murdered under the Nazi regime. 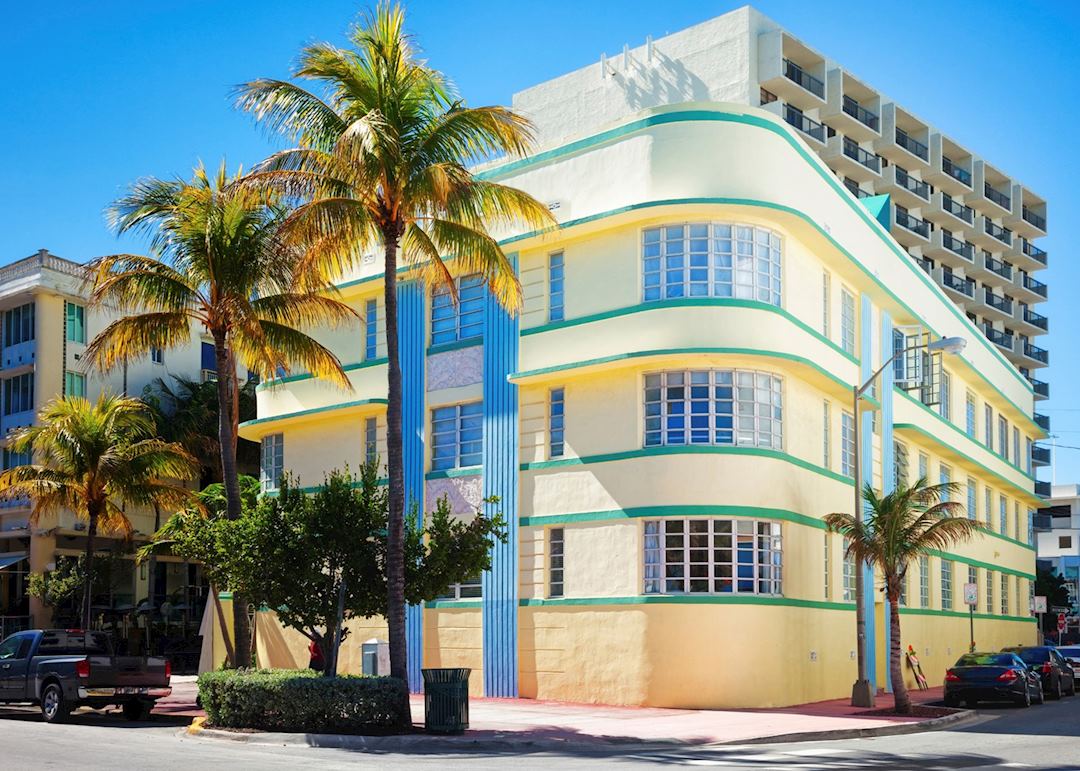 Start planning your trip to Miami