One of the largest cities in the state, Orlando is recognized as the theme park capital of the world and is now established as one of the most visited cities in the country. 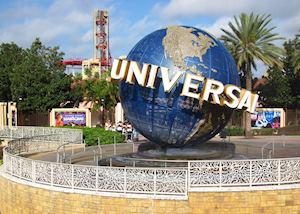 Located in the center of Florida, the city initially flourished from the citrus industry, only starting to emerge as a popular resort after the war. The starting point for Orlando’s transformation came with the development of Walt Disney World in 1971 and the many famous attractions that quickly followed. Along with Disney World, Universal Studios, and Wet 'n Wild are the city's most popular attractions and contribute to Orlando’s relaxed, youthful feel. 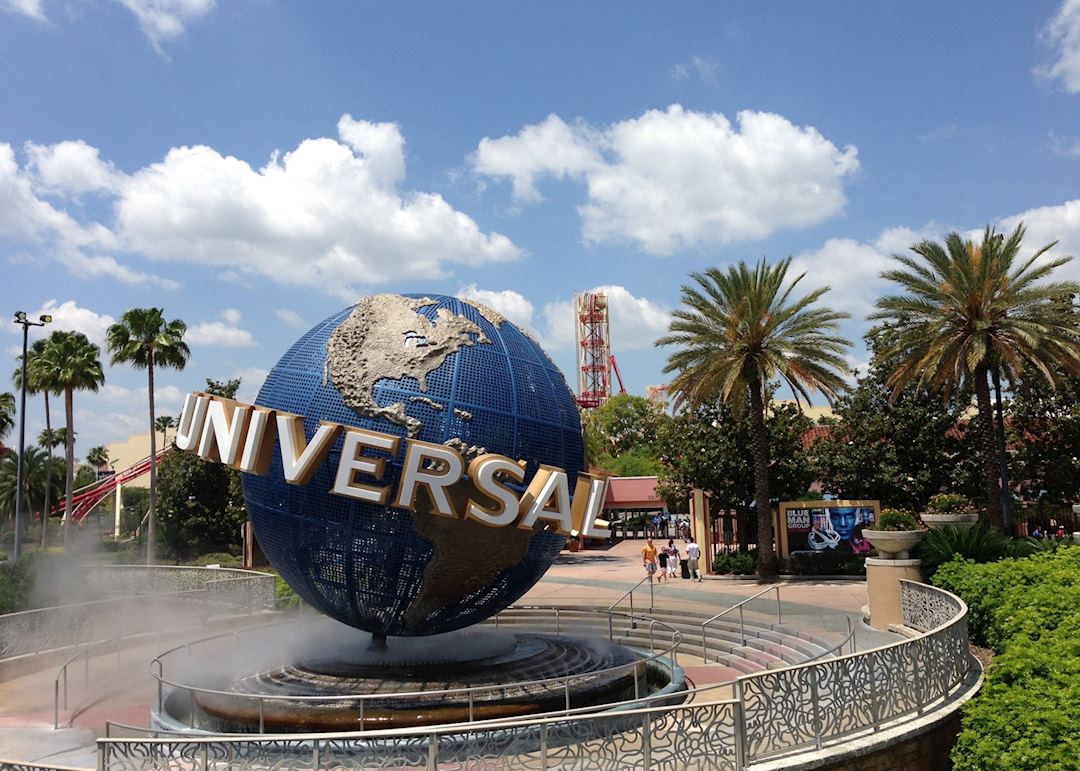