Surrounded by four of the five Great Lakes and boasting more beaches than the whole of the East Coast, Michigan is where you go to get the full Midwestern experience. Time is frozen in the late 19th century on Mackinac Island, where cars are wholly banned, and sunny summer days seem to unfold more slowly. Isle Royale is one of the nation’s least-visited national parks, despite its significant wolf and moose populations. For more urban pursuits, rejuvenated Detroit offers a bounty of excellent museums and a burgeoning restaurant scene.

From the dunes at Saugatuck to the Upper Peninsula, our specialists have combed the state and can craft your trip around your interests. Not only can they tell you which are the best beaches for water sports, they can also suggest the best diners where you can try the region’s beloved berry pies.

If pies spark your interest, you can visit Traverse City for the annual Cherry Festival, where you can also sample wines from the state’s surprising number of vineyards. Take a ranger-led tour of Isle Royale for a chance to glimpse some of the island’s wildlife. Or, examine the roots of Motor City’s signature sound at the Motown Museum in Detroit.

Places to visit in Michigan

Featuring heavily on our experiences of visiting Michigan, these selected places are destinations that also prove consistently popular with our travelers. Our specialists can help you choose how to include them in your wider trip, based on your preferences. 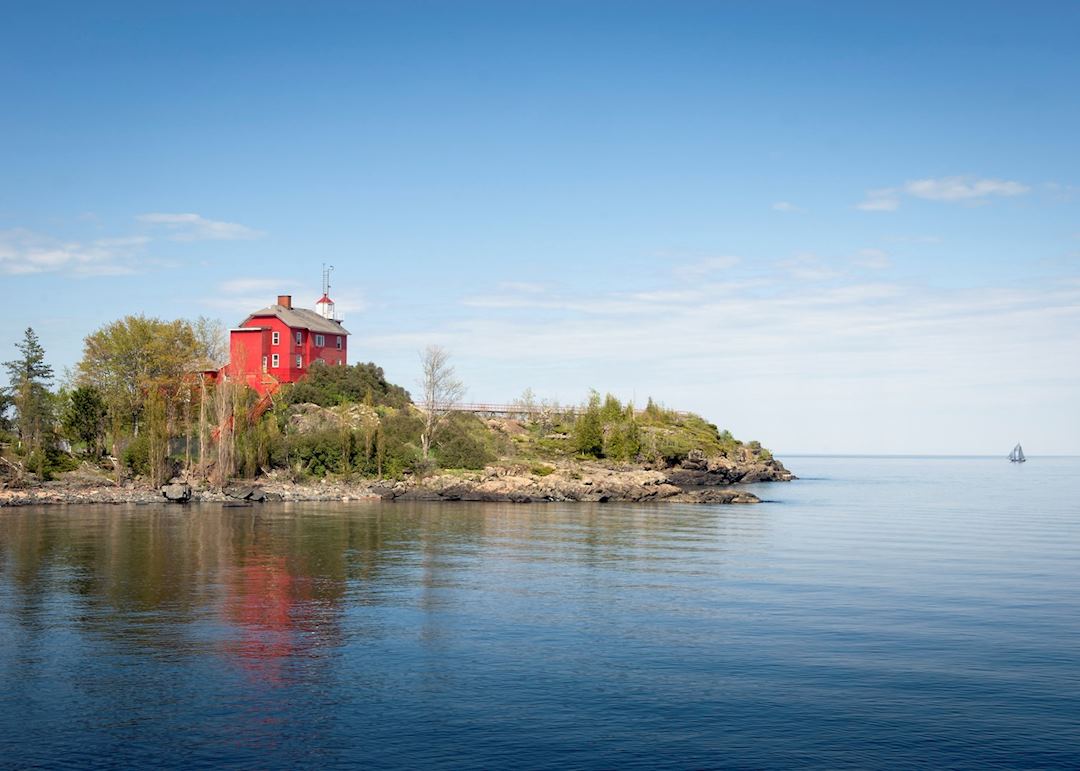 Start planning your trip to Michigan

Request a Quote
Map view Places in and around Michigan

Places in and around Michigan

We’ve selected a range of accommodation options for when you visit Michigan. Our choices usually come recommended for their character, facilities and service or location. Our specialists always aim to suggest properties that match your preferences.