The city’s principal attraction is the enormous Henry Ford Museum, which lies ten miles away in Dearborn. This superb museum pays homage to Detroit’s rich car-manufacturing past along with technological innovation. Other attractions include the Detroit Cultural Center which contains the Detroit Institute of Arts, one of the US’s most prestigious art museums, and the Museum of African American Museum. The city is also renowned for Motown music and the Motown Museum pays homage to this popular sound. 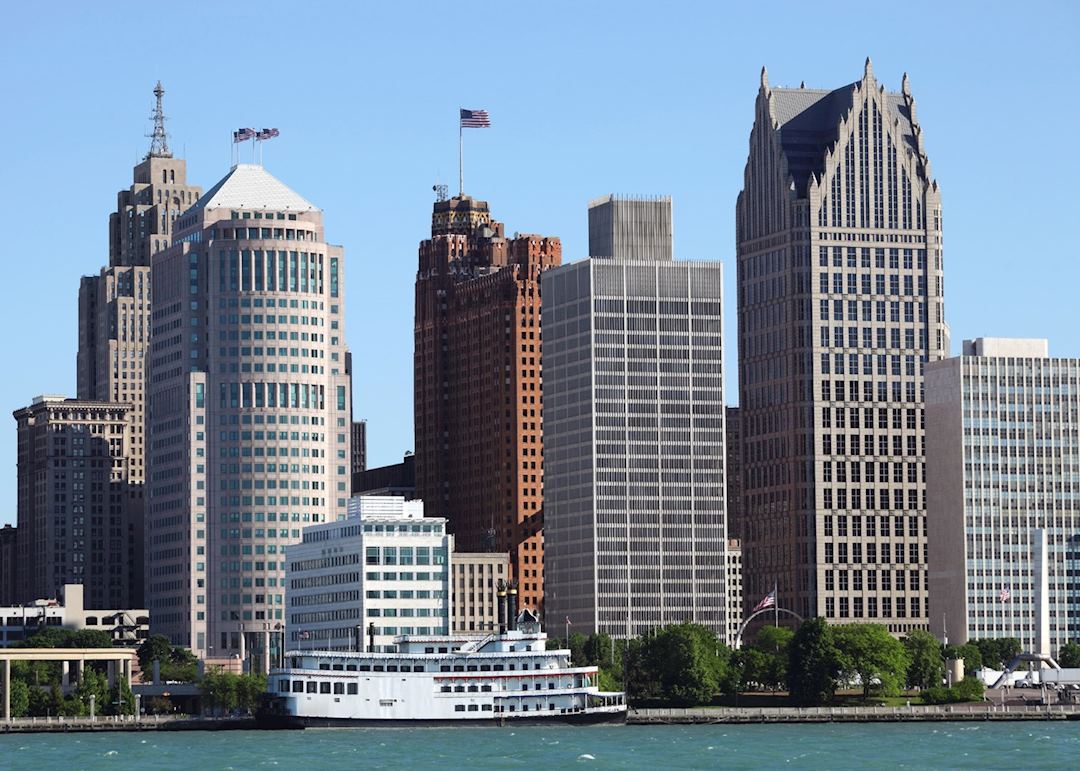