Reached by ferry from Mackinaw City or St. Ignace, motorized transportation on the island is prohibited so getting around is confined to horse and carriage, bicycle, or on foot. Most of the island is a state park and has largely escaped change since a village was constructed here in the 19th century, making it a lovely place to wander around. 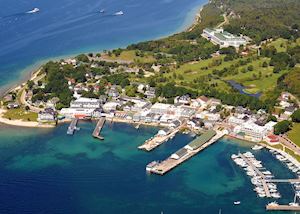 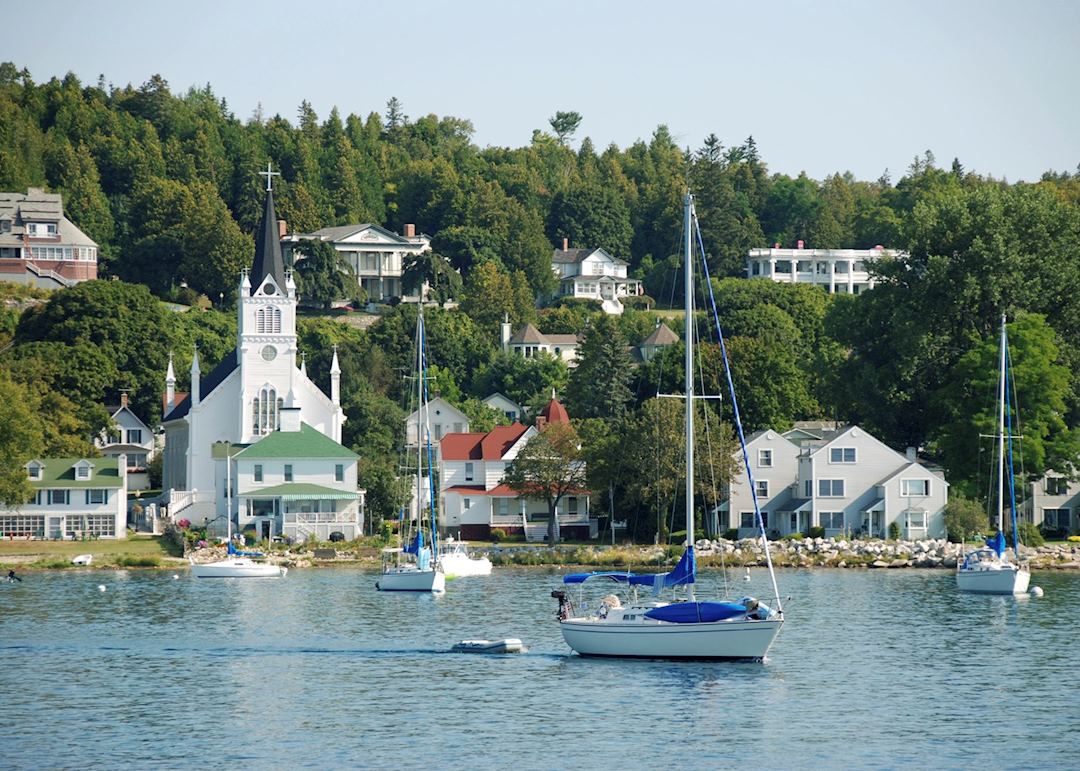