Located about 300 kilometres south of Darwin, on the southside of the Katherine River this quirky Outback town remains a hub of activity and importance to both local Aboriginal groups who use the river and gorges as meeting places, and the adventurous tourist who ventures off-the-beaten-track to see its magnificent gorges.

Today its economic mainstays are centred around tourism, the Mount Todd Gold Mine and Tindal RAAF airbase. 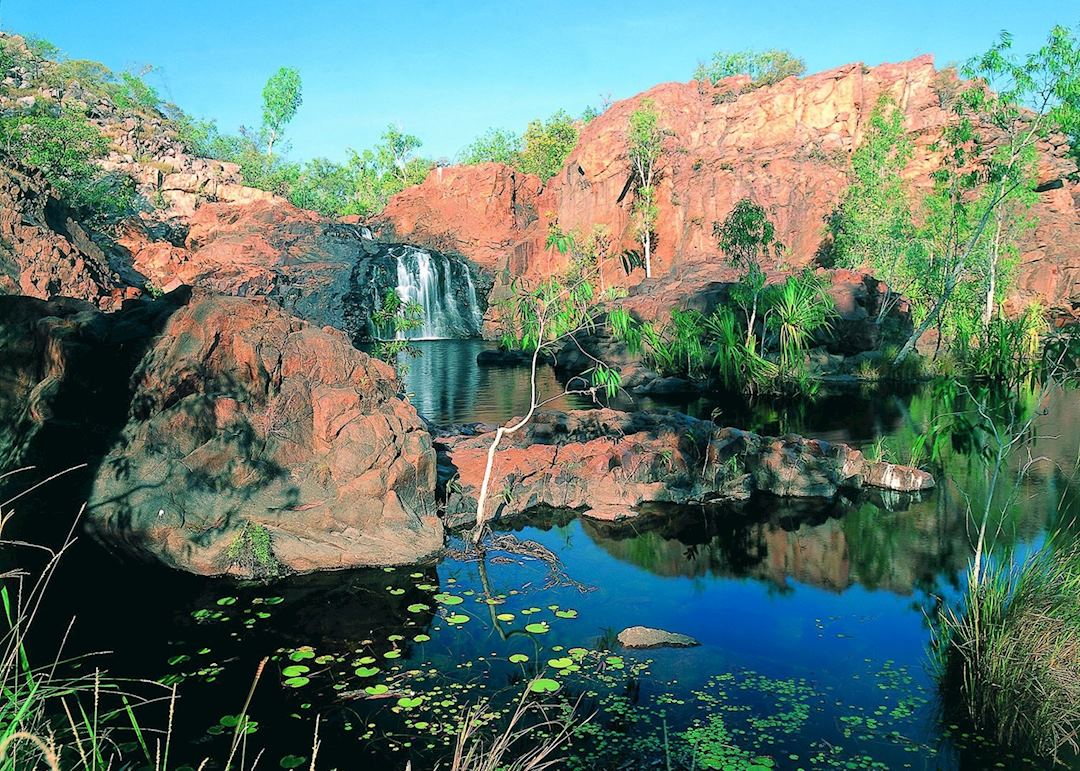 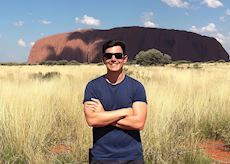