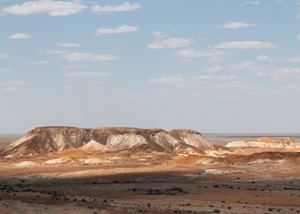 A tiny town without so much as a stoplight, Coober Pedy doesn’t look like much at first glance. Located in the heart of South Australia’s sun-baked Outback, it’s a handful of long, low buildings that all have a decidedly post-industrial feel. However, this is a compelling destination with a long history if you know where to look — underground.

There, we can point you toward a thriving community of subterranean houses, churches, and shops, as well as a rich heritage built on opal mining. Easy to visit as a stop on the Ghan Expedition train journey, or via a short flight from Adelaide, the town offers a window into the country’s mining heritage.

Coober Pedy is located on what might be the world’s richest deposit of opals, uncovered more than a century ago. You can delve into this history at the Umoona Underground Mine & Museum, in the heart of town, where you’ll see original items and photos from the first half of the 20th century. For the most hands-on experience, though, we suggest you spend some time digging for opals yourself. With pickaxe, helmet, and torch, you’ll head into the mines to try to locate some of the shimmery gems yourself.

Stay in an underground hotel 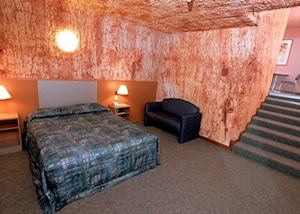 To escape the extraordinary heat of summer and the bitter cold of winter, early miners set up house inside the holes they hollowed out from the stone, starting a tradition that lives on today. More than half of the tiny population lives in dugouts hacked right into the bedrock, where it’s a comfortable temperature no matter what the season.

We can arrange a guided tour that will take you to a local cave, a working opal field, and inside some of the underground buildings that now occupy the former mines. For the full Coober Pedy experience, we suggest staying at one of the underground hotels, like Desert Cave Hotel, where you’ll get to sleep in a room carved out of the limestone, just like a local.

The underground buildings are there to escape the sizzling summer heat of January and February, and we don’t suggest visiting then. Instead, consider the milder months from April to October. 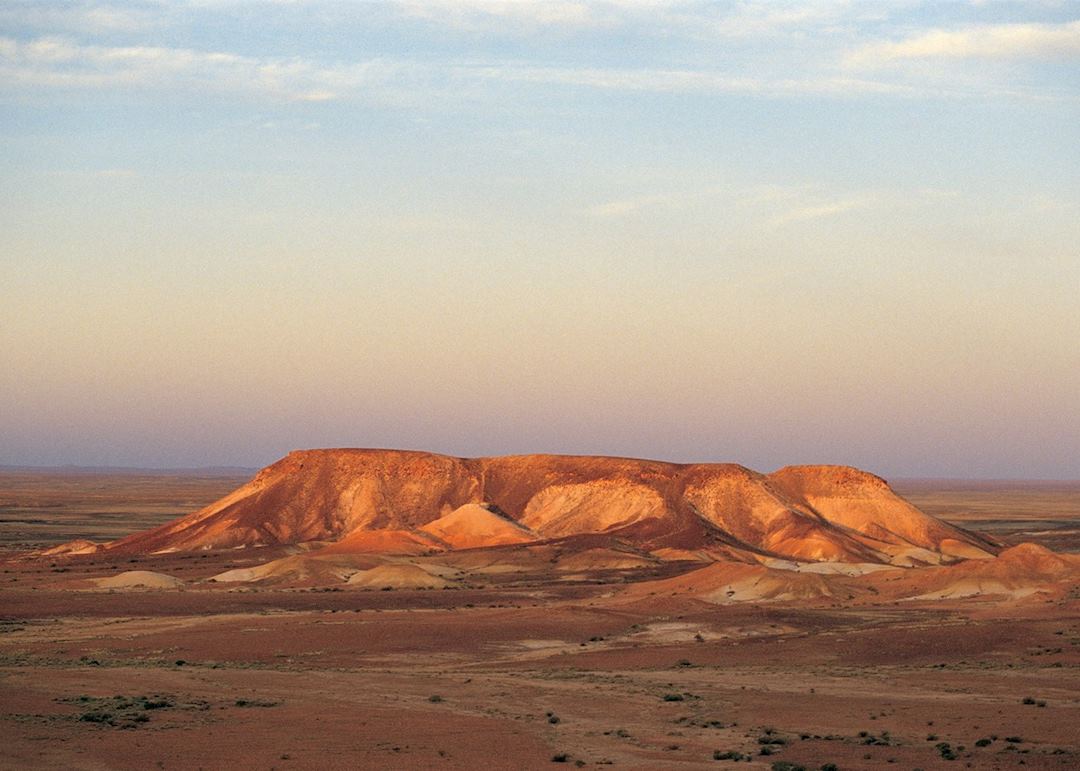