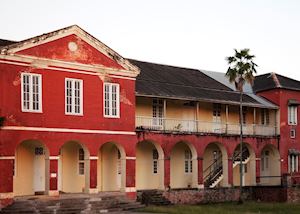 A key part of life here is rum of course, and Mount Gay Distillery, established in 1703, is the world’s oldest commercial rum distillery. The Mount Gay Visitor Experience reveals the secrets behind the production of Barbados’ most celebrated spirit and you can join a guided tour that looks at the history of rum production in Barbados, the origins of the brand, and the craftsmanship and techniques behind Mount Gay distillation, ageing and blending.

Our itineraries will give you suggestions for what is possible when you travel in Bridgetown, and they showcase routes we know work particularly well. Treat them as inspiration, because your trip will be created uniquely by one of our specialists. 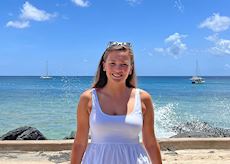 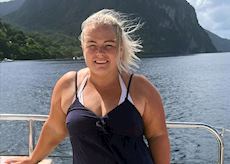