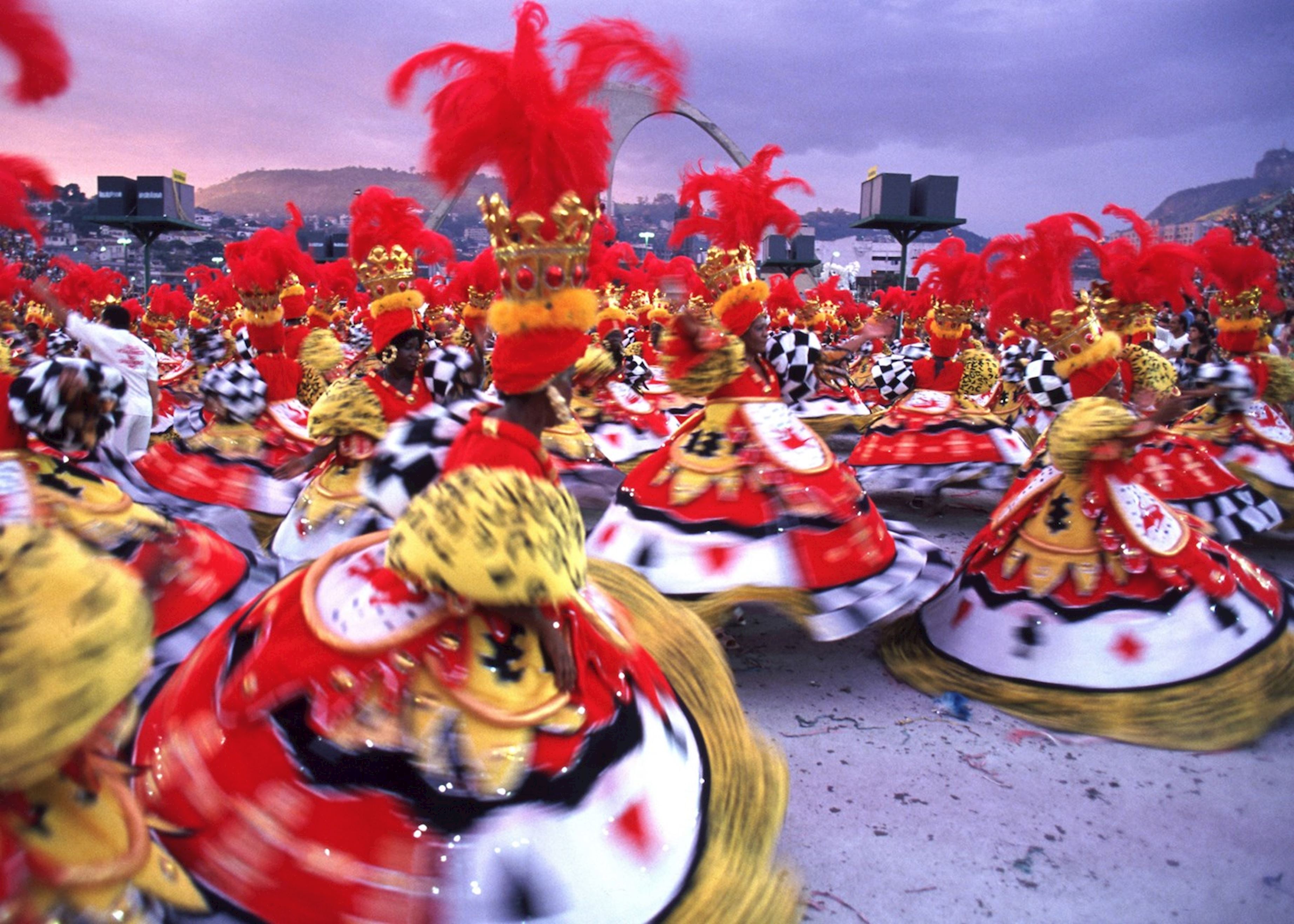 Carnival! Celebrated across Latin America but most notably in Brazil, and particularly colourfully and loudly in Rio de Janeiro. This is a heady experience when adrenalin levels, and prices, rocket.

Head for Volunteer Point in the Falkland Islands to see huge balls of brown fluff with feet moult into magnificently-coloured adolescent king penguins. 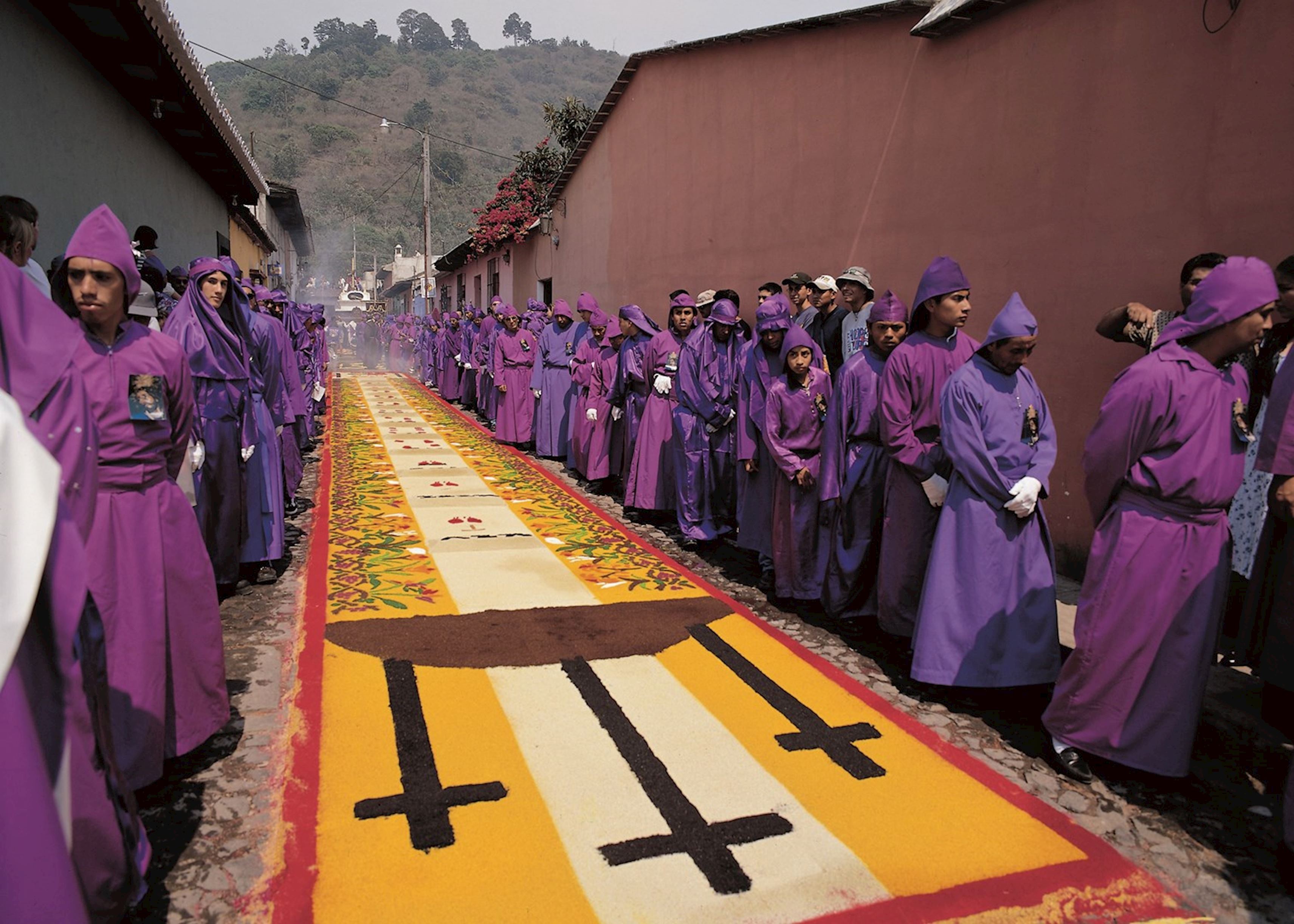 Guatemala hosts some of the most colourful Holy Week celebrations on the continent with elaborate patterns of specially dyed sawdust and flower petals blanketing the city streets. Processions of boys dressed in purple robes tour the streets carrying enormous floats adorned with religious figures. A truly divine spectacle.

In Peru, Cuzco’s Corpus Christi Festival sees colourful processions of altar statues from local parishes make their way to the city centre accompanied by community bands and dance troops. There’s a real festival atmosphere with plenty of authentic action and local refreshments in the form of beer and roasted guinea pigs.