No matter how seasoned a traveller you are, nothing on Earth can prepare you for the sense of awe you feel as you set eyes on the pyramids at Giza for the very first time — truly one of the most iconic sights on the planet. With the tallest pyramid (the Great Pyramid of Khufu) standing a colossal 139 m (456 ft), the pyramids dominate the Giza Plateau, where the ancient desert landscape reaches the outskirts of bustling Cairo. 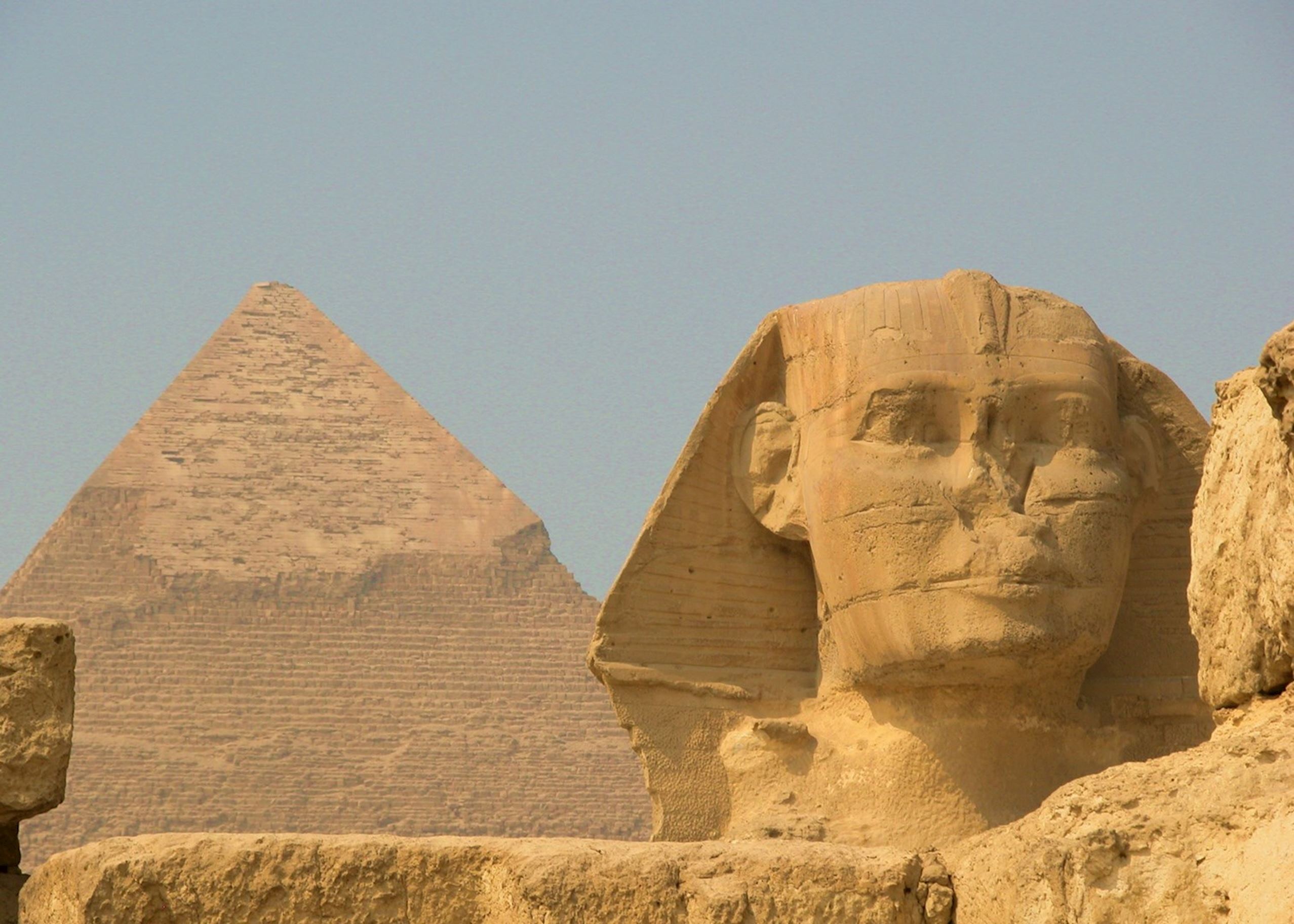 Now is a wonderful time to visit Giza and its surrounds. Visitor numbers are vastly reduced following the Arab Spring last year and recent travellers have been treated to an experience akin to that of the first European travellers to be drawn here during the late 19th century.