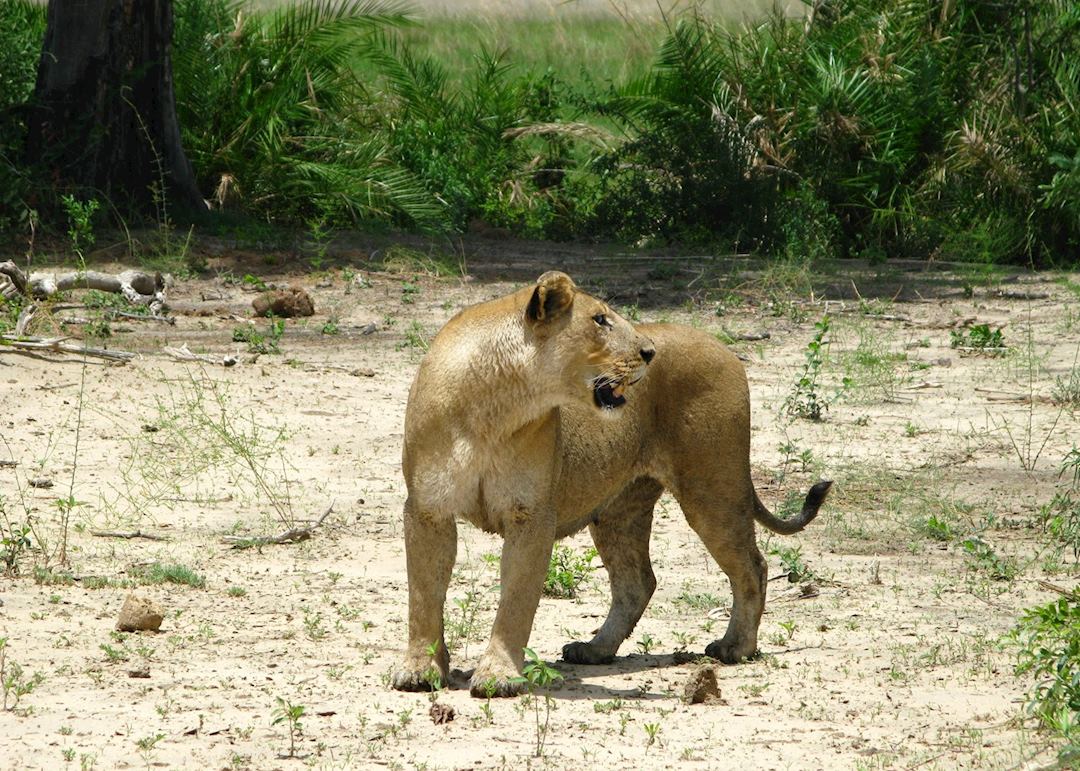 The makers of 25 wildlife films and the winners of 7 Emmys, Dereck and Beverley Joubert have become synonymous with capturing nature in its most visceral form. Their latest offering for National Geographic is 'Game of Lions'.

A female lion and her cub in Botswana's Okavango Delta

Dereck and Beverly Joubert have dedicated their lives to both documenting and protecting Africa's big cats. Over the past 30 years they have made over two dozen films, many for National Geographic, including the cult classic Eternal Enemies: Lions and Hyenas and The Last Lions. Their dedication has brought with it critical acclaim in the form of seven Emmys awards.

Their latest offering is Game of Lions, which follows a young male lion from his birth through his exile from his pride and his struggle to survive. Their filming took them to some of Audley favourite safari destinations such as Selinda and Dubya Plains in Botswana as well as Kenya's premier wildlife park, the Masai Mara.

The Joubert's work has not only led to many fine wildlife films but also a much greater understanding of large predators, which in turn, has helped spread the conservation message far and wide. Indeed the current plight of large cats in Africa is alarming. Over the past 50 years lion numbers have declined from an estimated 450,000 to around 20,000 today as a result of human conflict, habitat loss, safari hunt. Today over two-thirds are not protected in national parks and some of the more pessimistic forecasts predict that we could see extinctions of lions in many countries within 10 years.

Another important but little known reason why lions are in decline, and which lies at the heart of the Joubert's film, can unfortunately be directly attributed to the lions themselves. Of the aforementioned 20,000 lions left in the wild only around 3,500 are male. Male lions instinctively try to dominate their own prides and so they either kill or drive away any competitors - which of course are likely to be the stronger and more threatening males. The end result only one in eight male lions survive to maturity, causing a dangerous imbalance in their numbers.

Game of Lions was shot over the course of two years in three areas which Audley know very well. Selinda and Dubya are both concessions in Bostwana's Okavango Delta. Both have excellent resident game, including many antelope as well as large herds of zebra and wildebeest. Both are excellent areas for predators such as spotted hyena, lion and cheetah. Selinda has several resident prides, many of which number twenty or more and are frequently found hunting hippo. With two packs of wild dog in the area it is one of Botswana’s best reserves for viewing this rare animal. Finally, from June onwards buffalo and breeding herds of elephant frequent the reserve, attracted by the water. 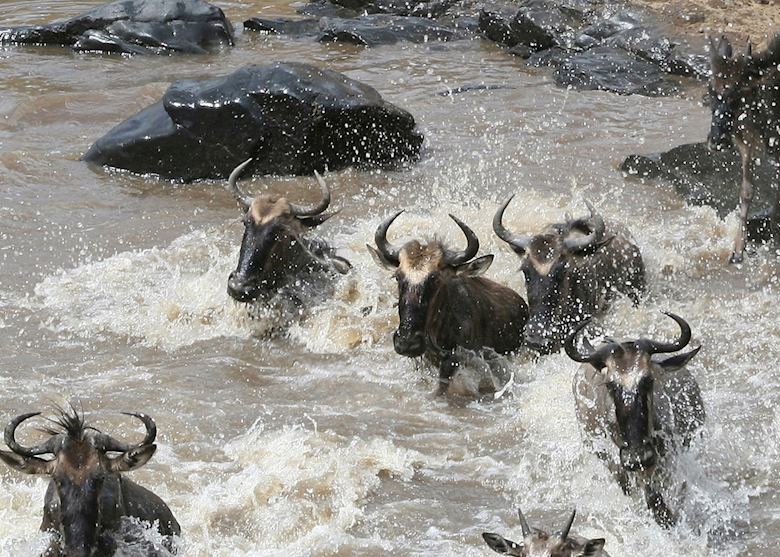 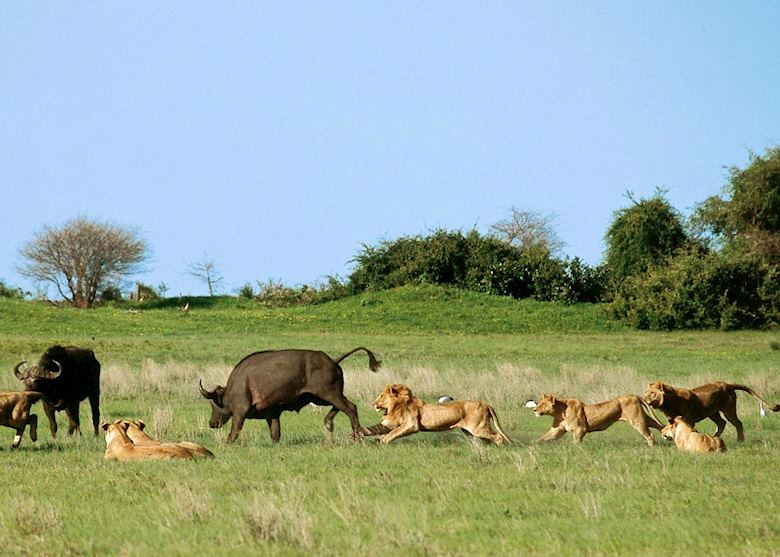 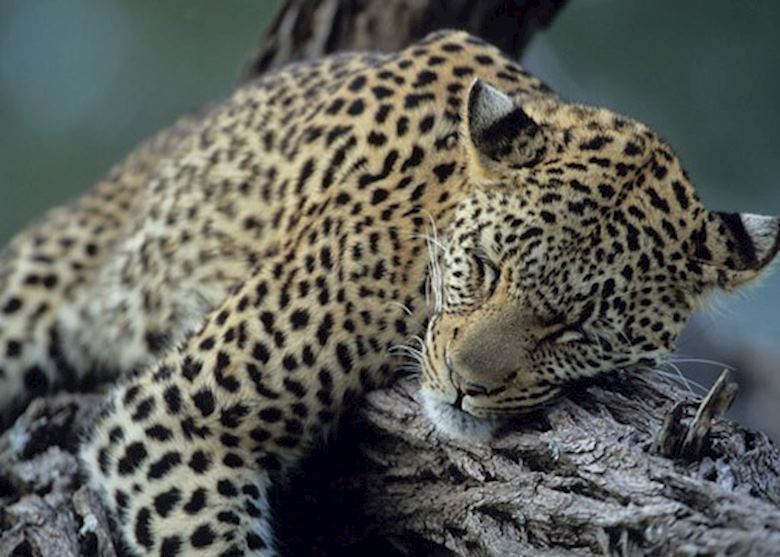 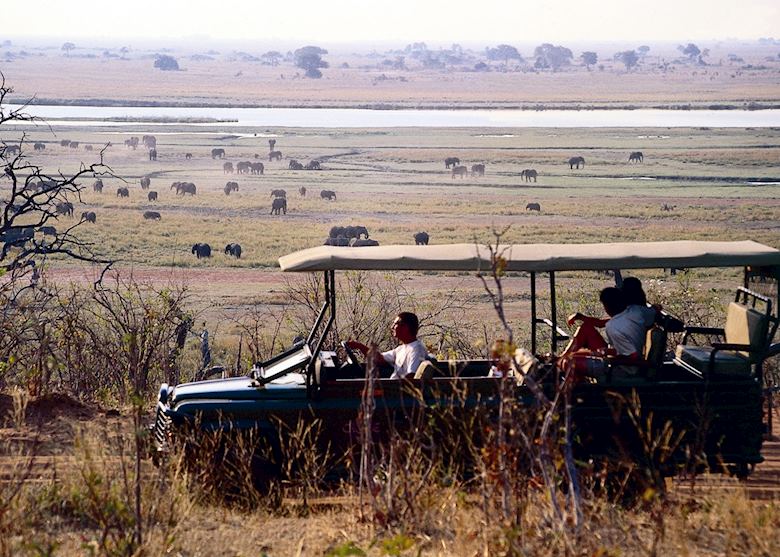 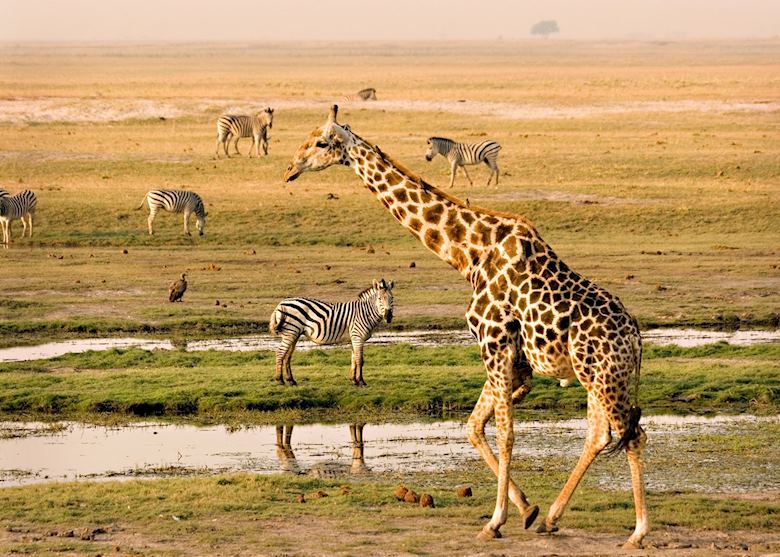 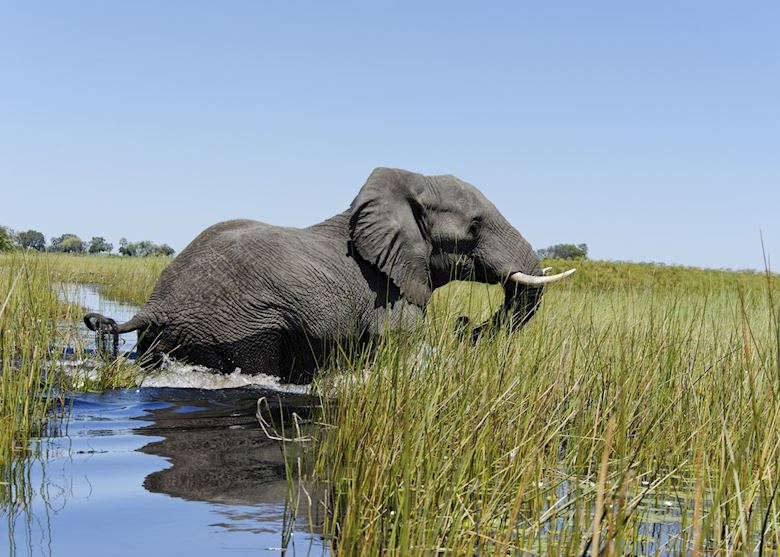 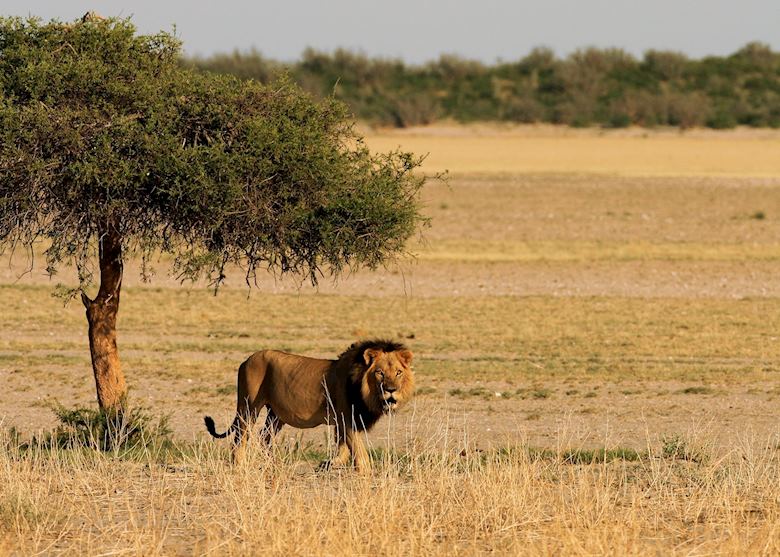 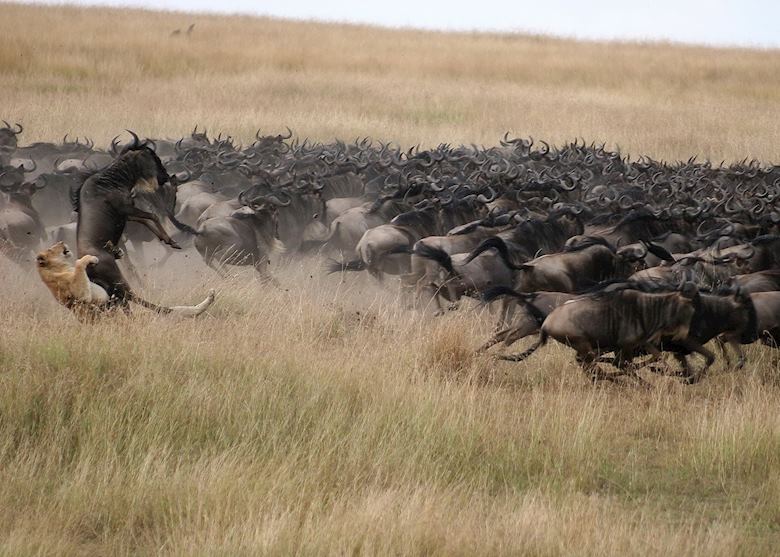 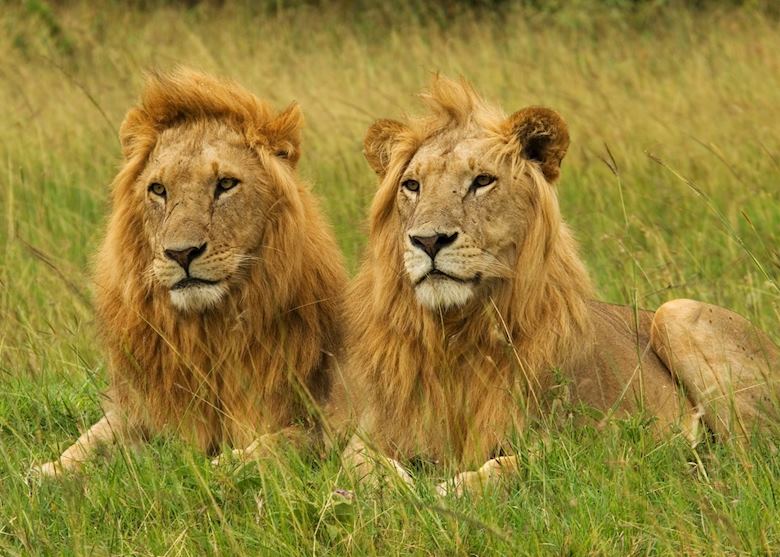 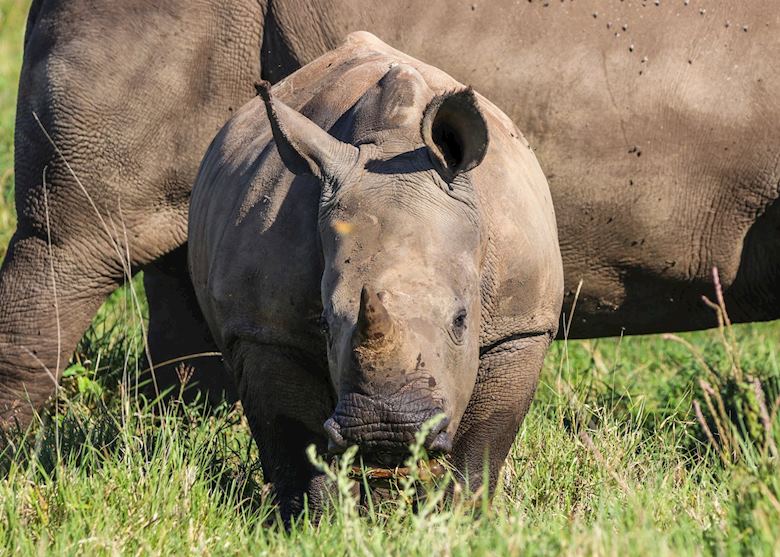 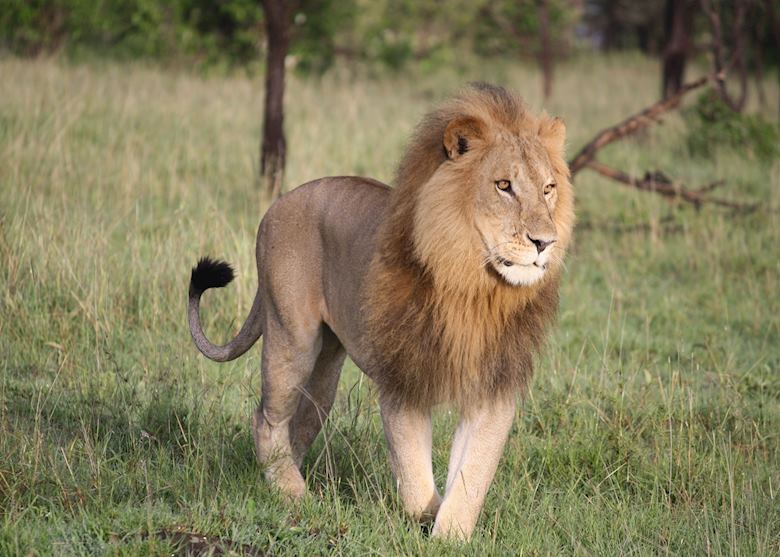